She is known for her appearances in the comedy-drama series “The Game”, the talk show “Attack of the Show!”, and her musical performance on the talk show “Jimmy Kimmel Live!”. Allo has also released three albums, Unfresh, Superconductor, and Hello, the last of which was funded through PledgeMusic. 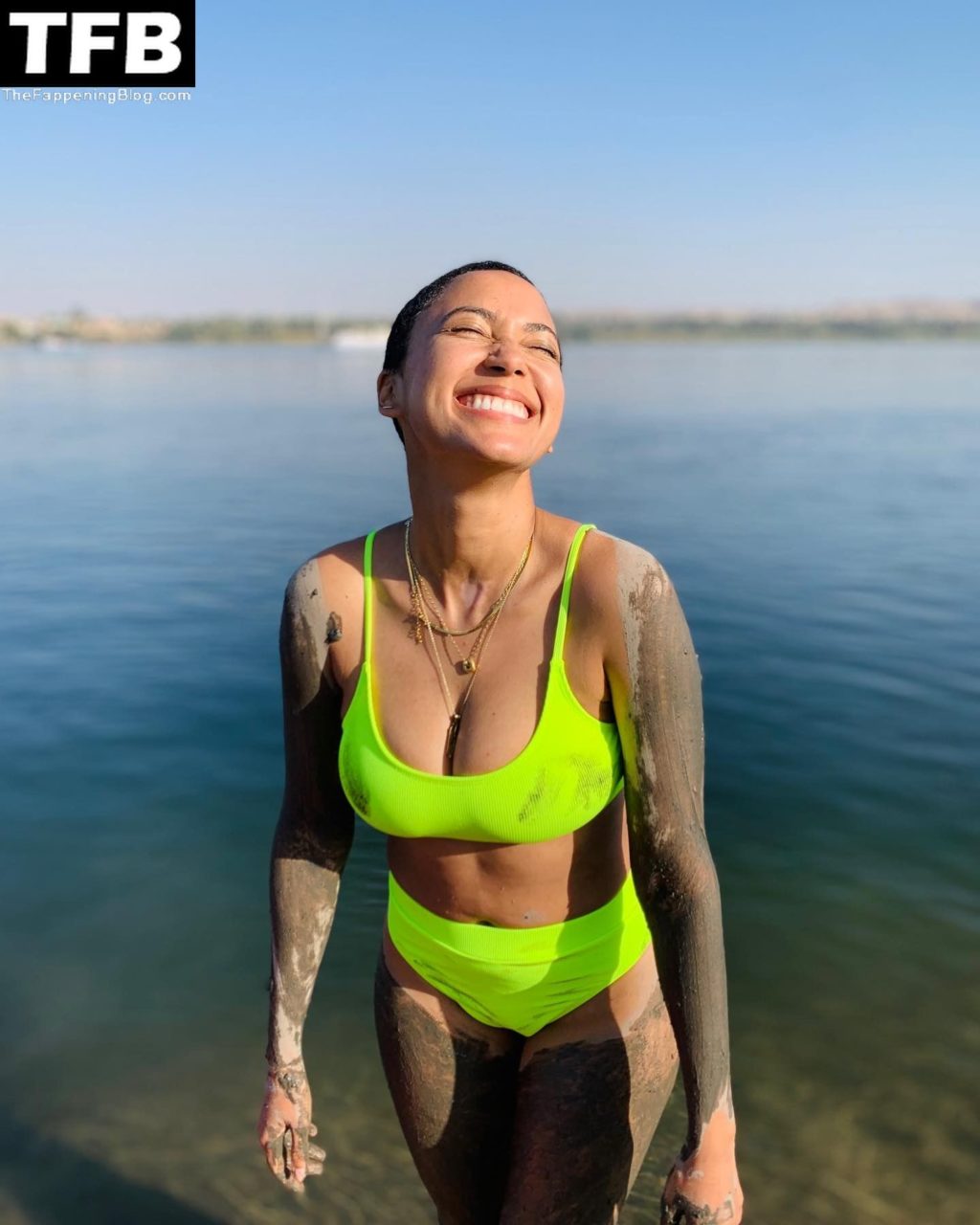 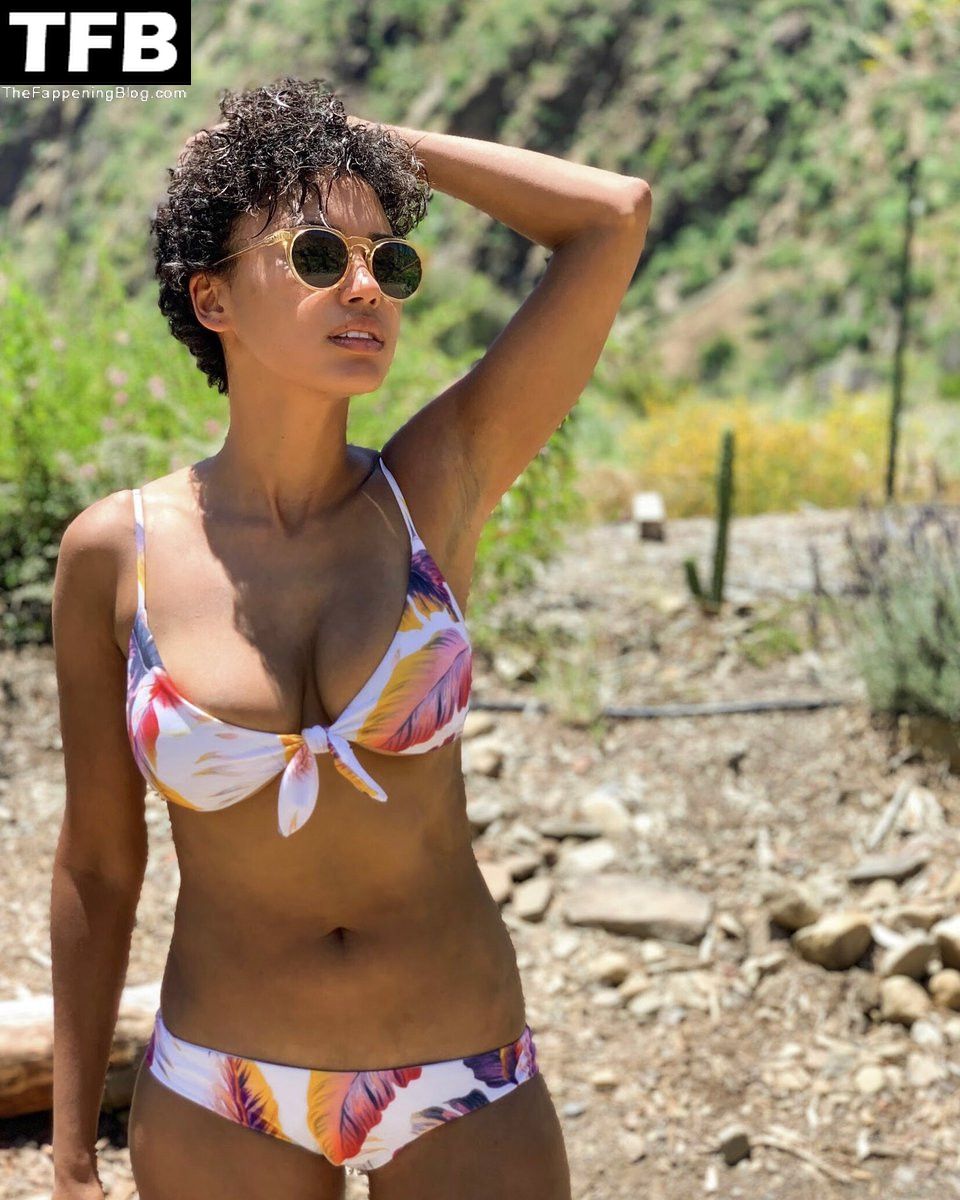 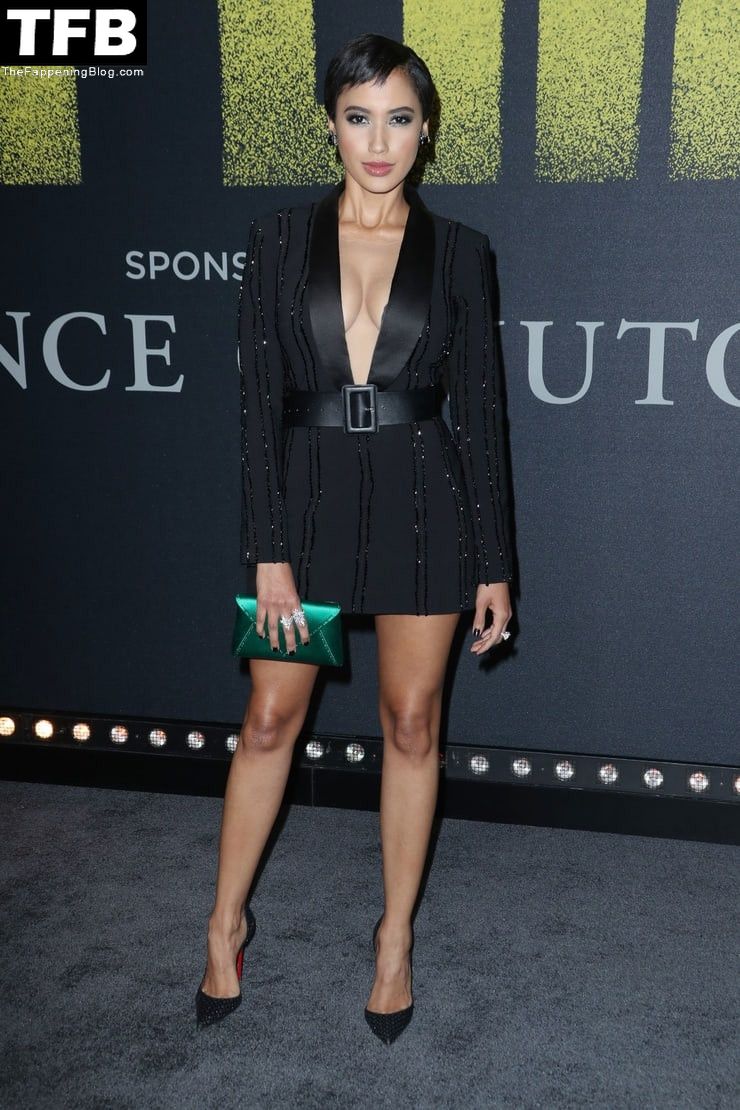 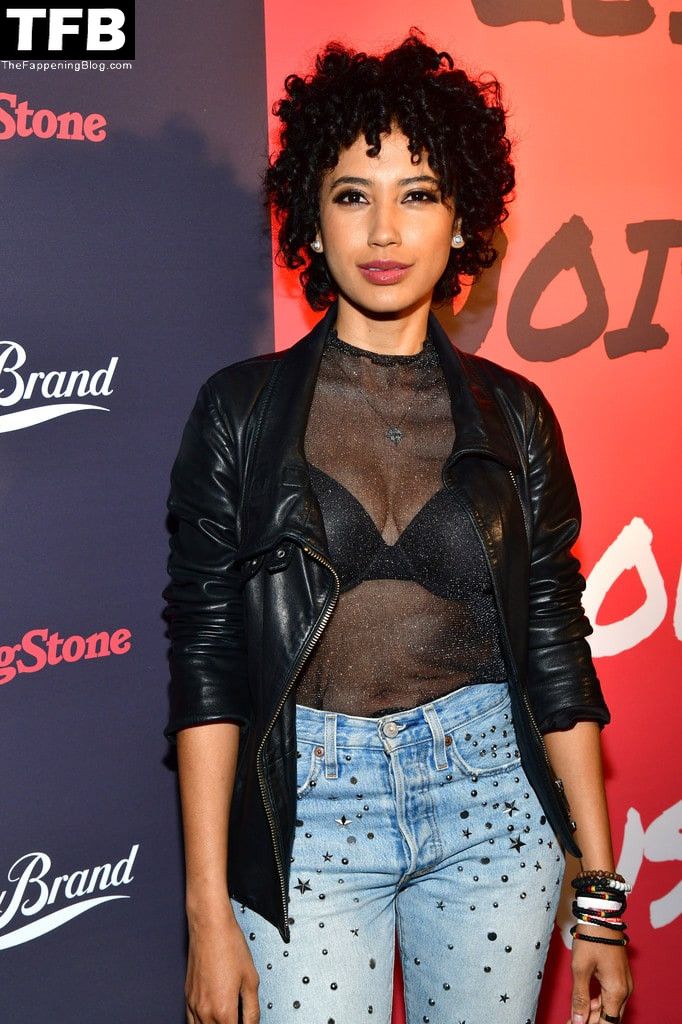 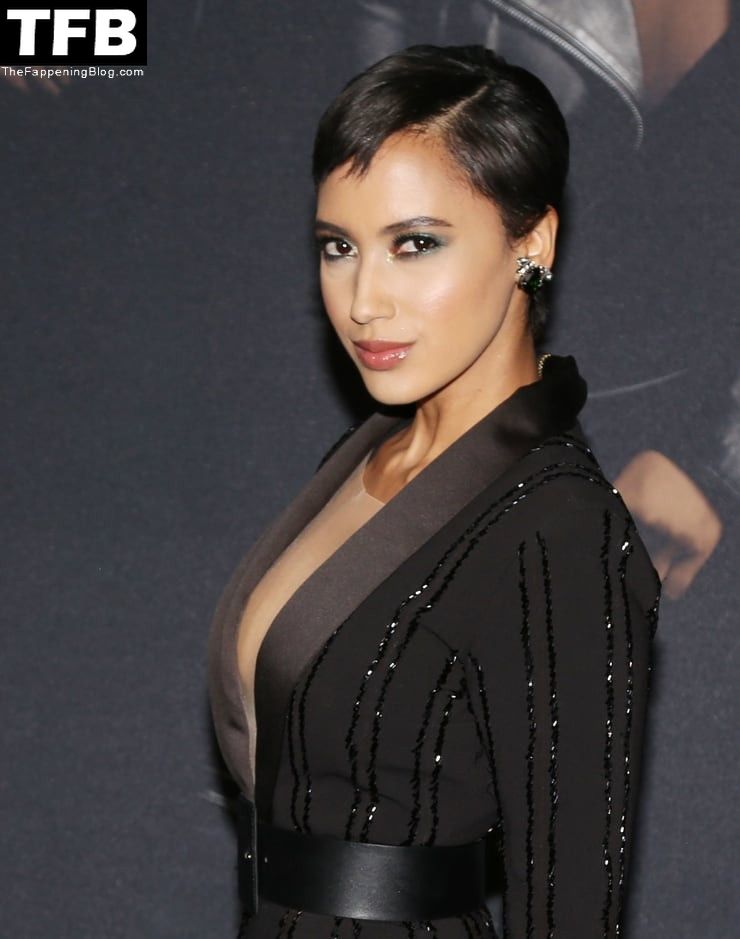 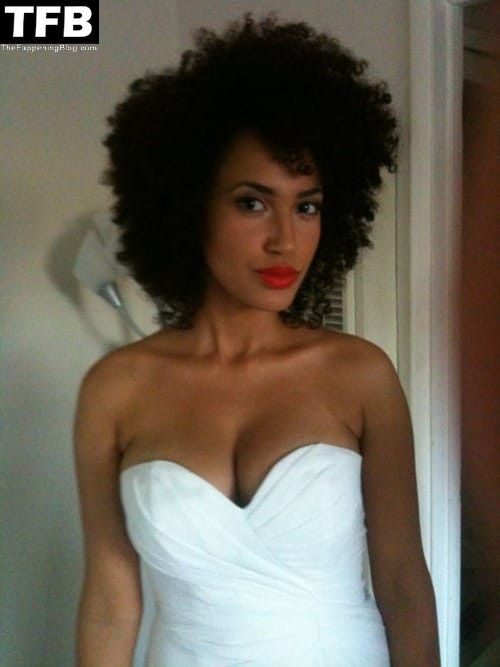