Christina Hendricks presented her famous sexy cleavage at the 2018 Veuve Clicquot Polo Classic in Los Angeles, 10/06/2018. Christina Rene Hendricks is a 43-year-old American film and television actress, known for her role as Joan Holloway in the television series “Mad Men.” For this role, the actress received three nominations for the Emmy Awards. 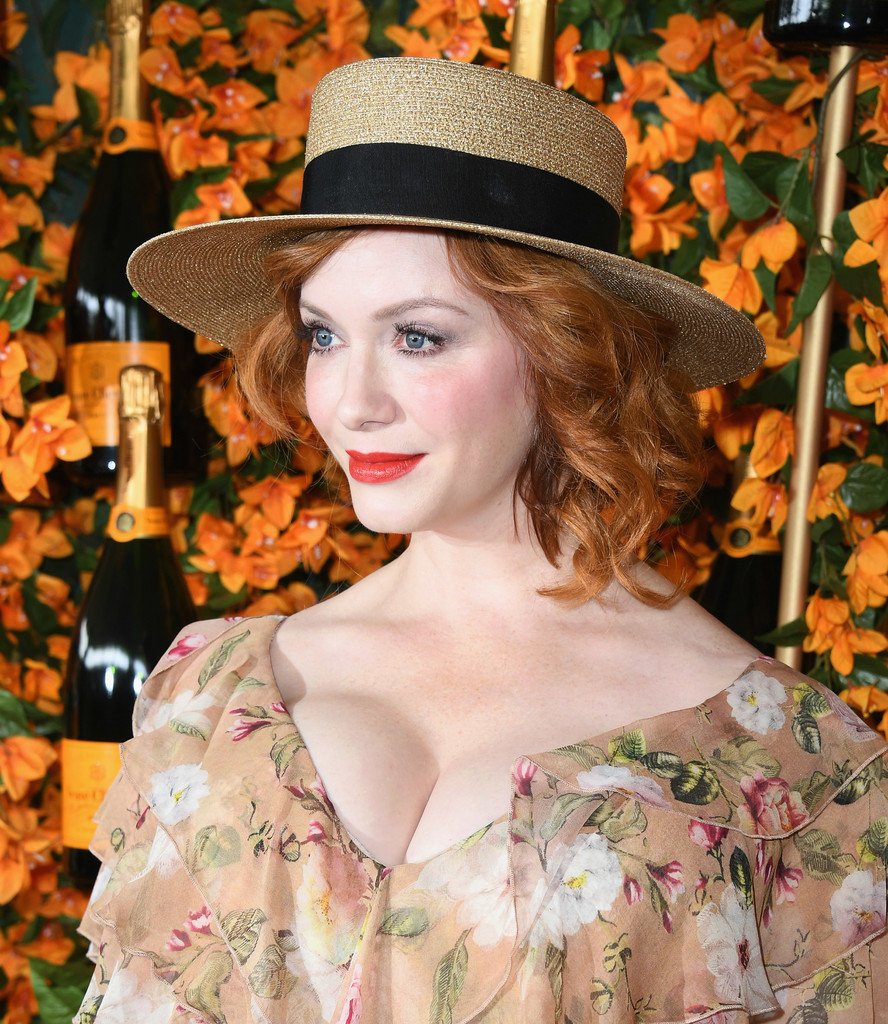 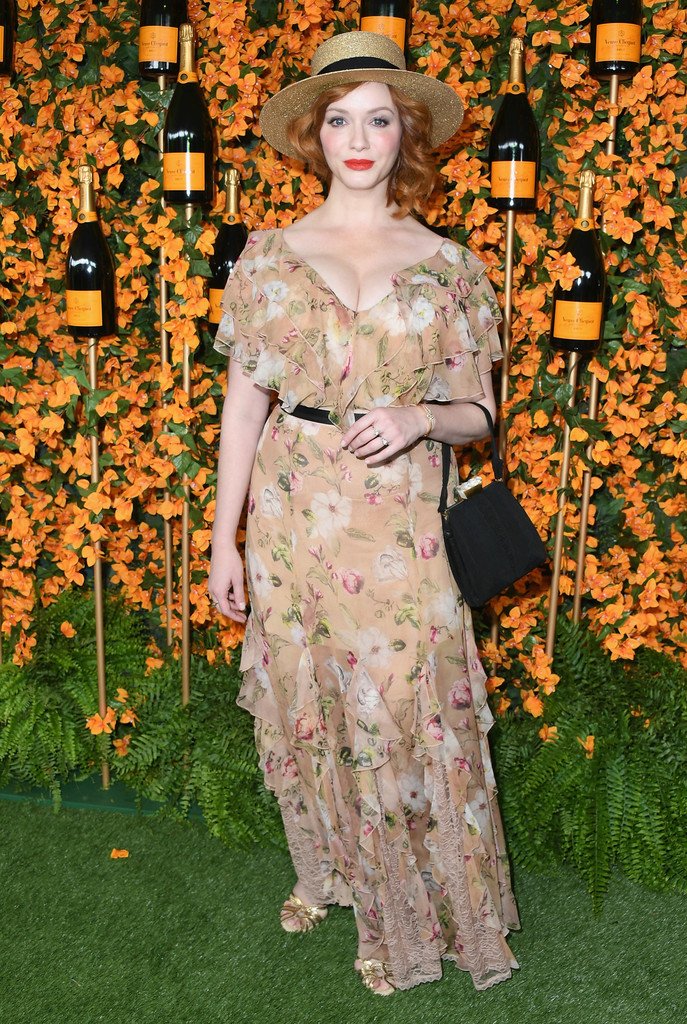 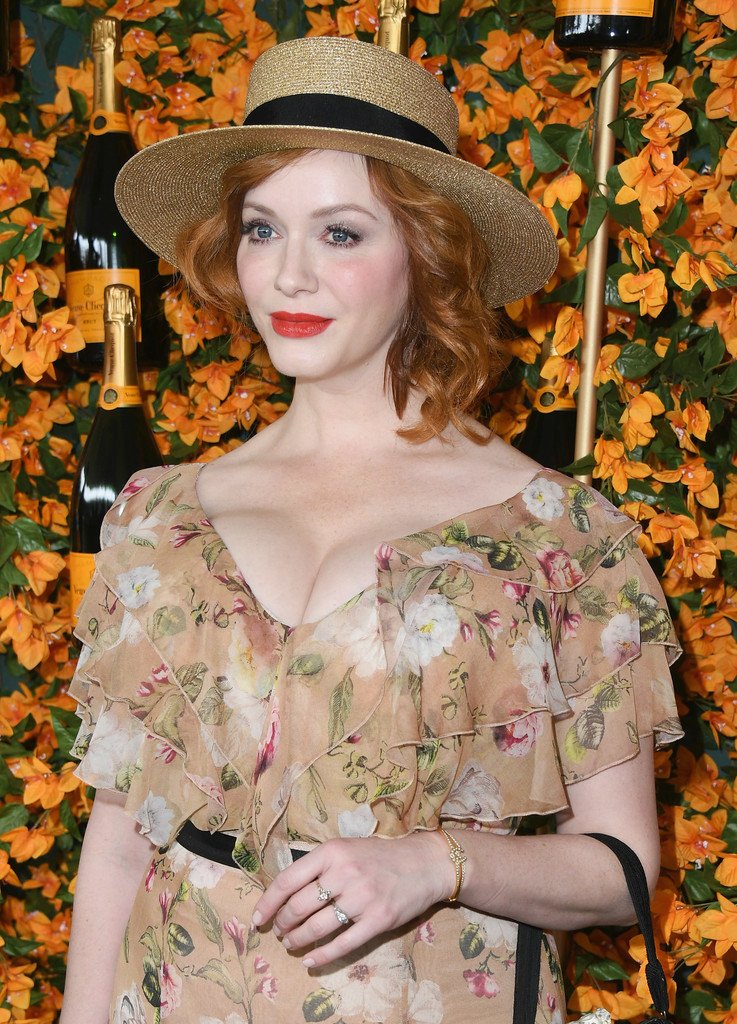 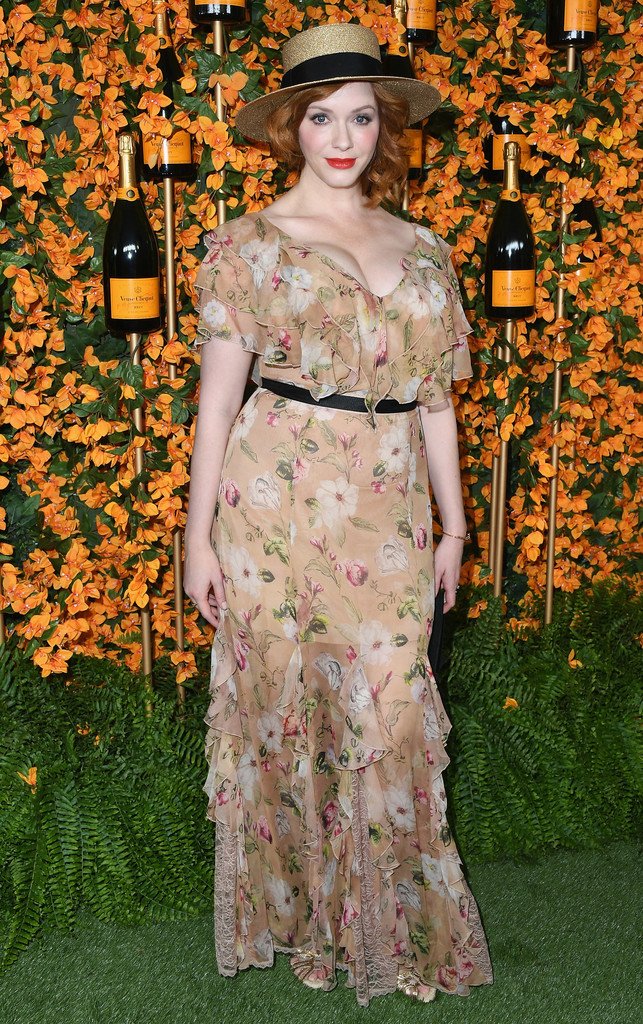 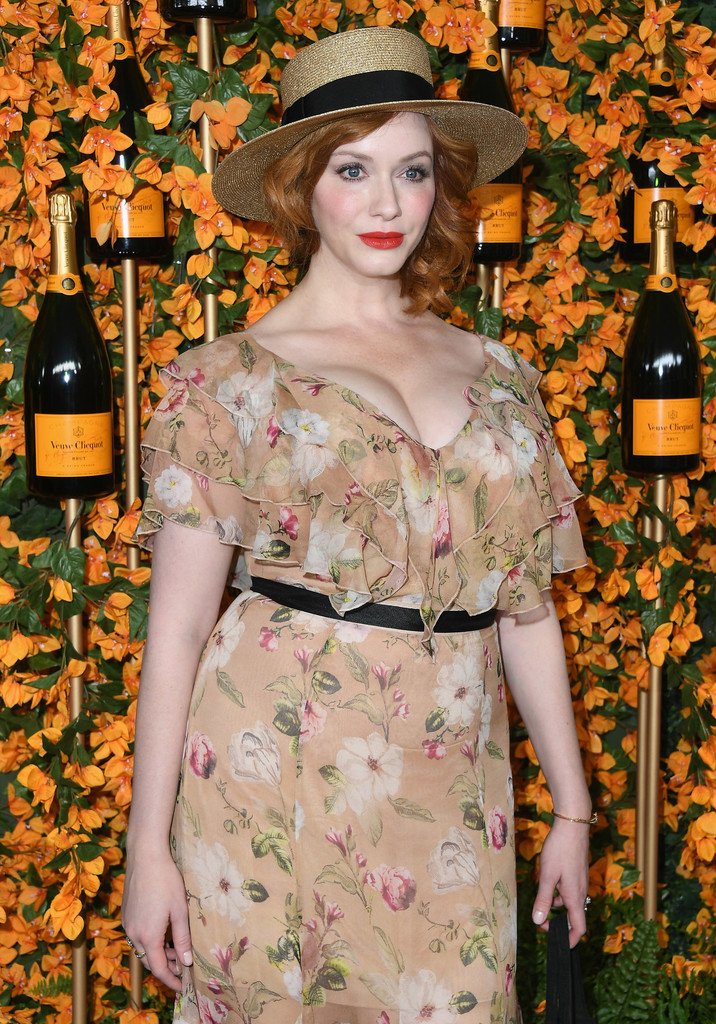 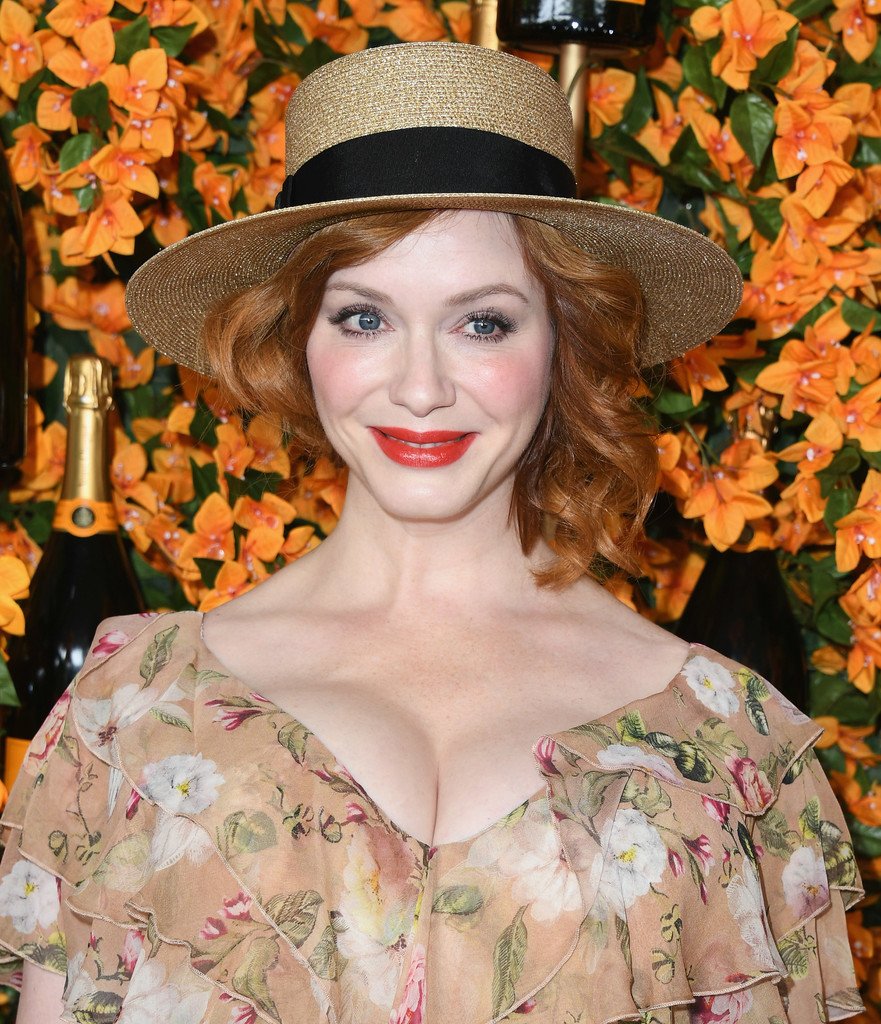 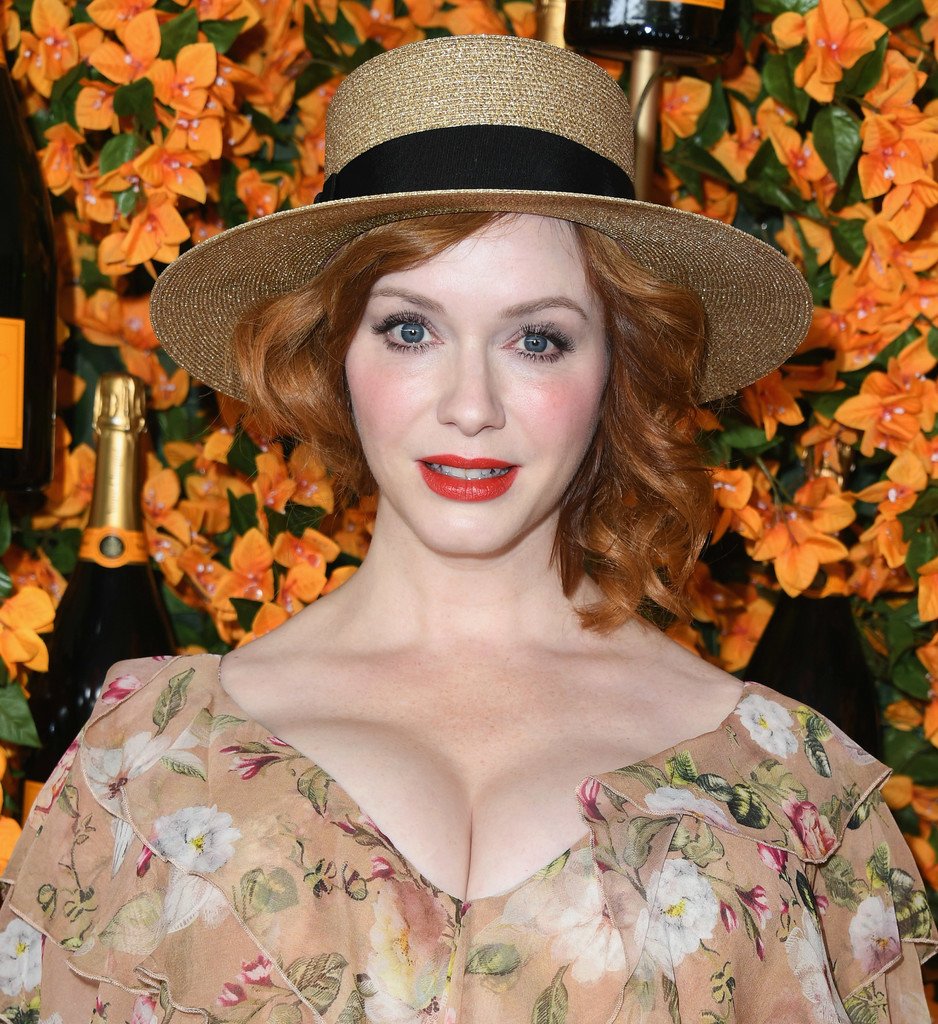 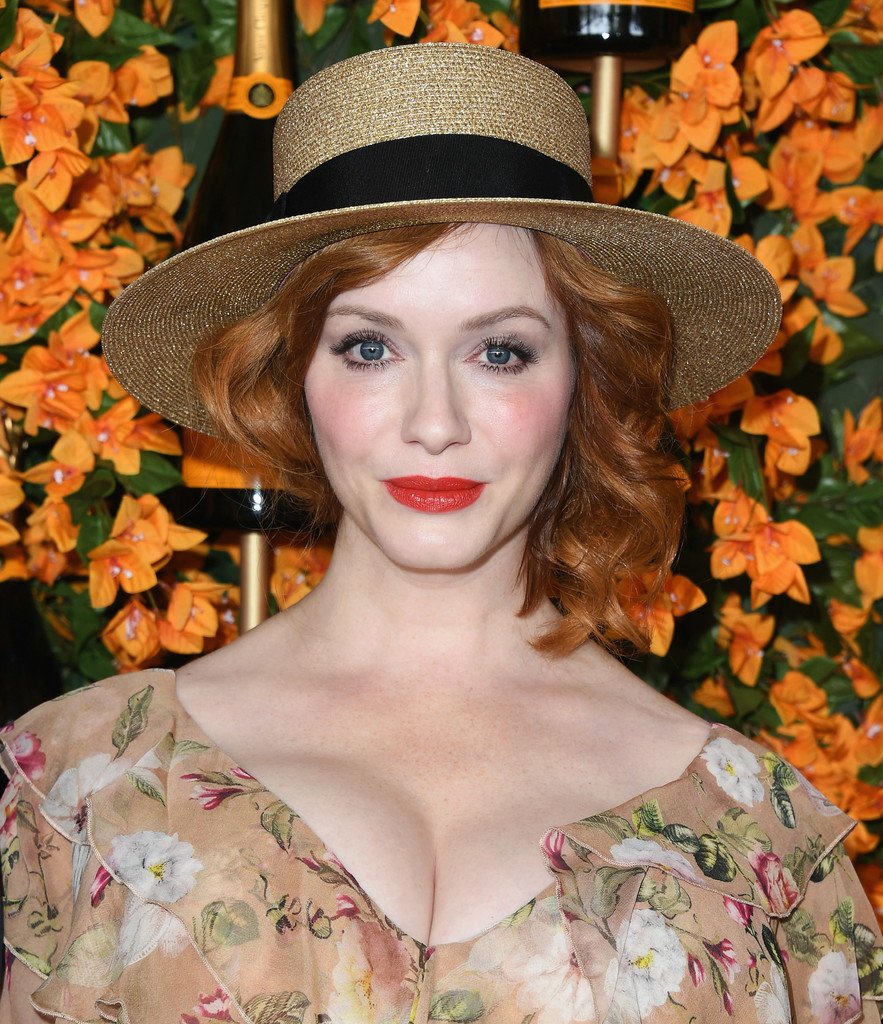 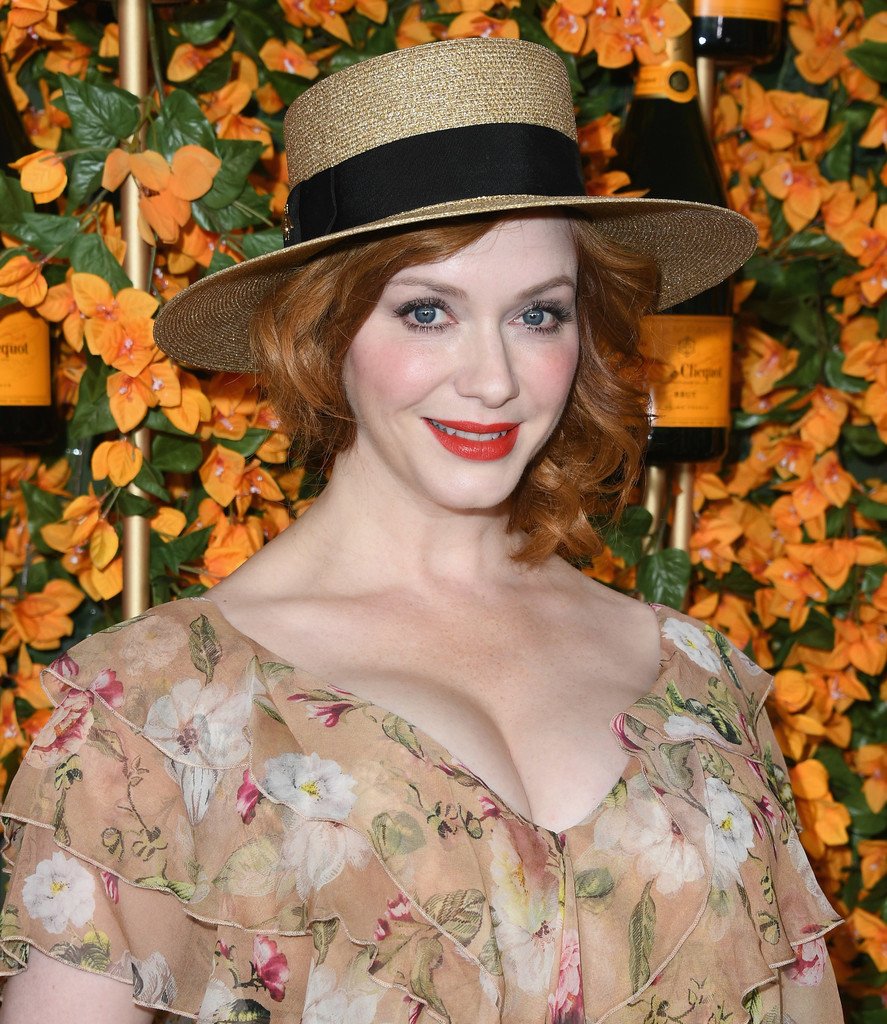 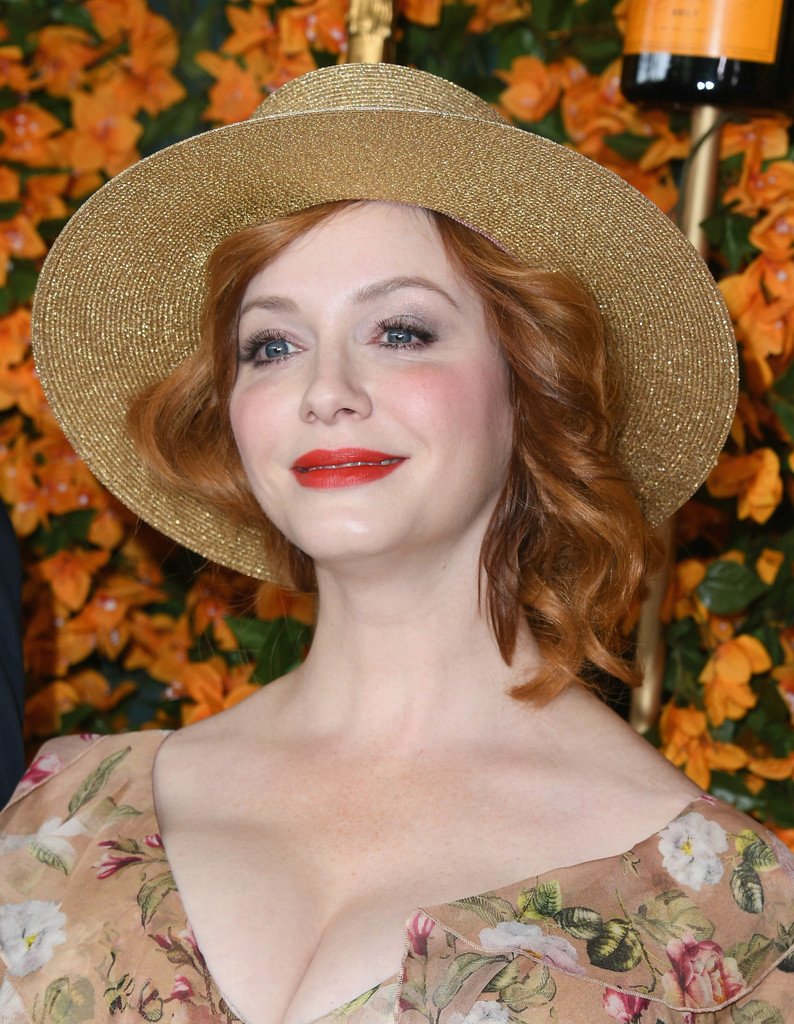