Jorge Lorenzo’s rumored love interest, Eva Marcela, was spotted sunbathing in Miami Beach, enjoying a day of leisure with friends before returning to work hosting another season of LaLiga at Bein Sports, 08/12/2019.

The Mexican TV presenter who captivated the sports world when she hosted the LaLiga Awards, was spotted in Miami Beach after spending holidays in the Maldives. It is suspected that the well-known sports journalist stayed in the Maldives at the same time as the Five-time World Champion, Jorge Lorenzo. The two met during an interview last year.

Their social networks show them on the same island enjoying their well earned holidays. They were reportedly spotted departing to the Maldives from Malpensa Milano Airport.

No comment from successful MotoGP rider Jorge Lorenzo, while Eva Marcela’s private affairs are also a mystery. No photos or comments were leaked from their vacation in the Maldives. 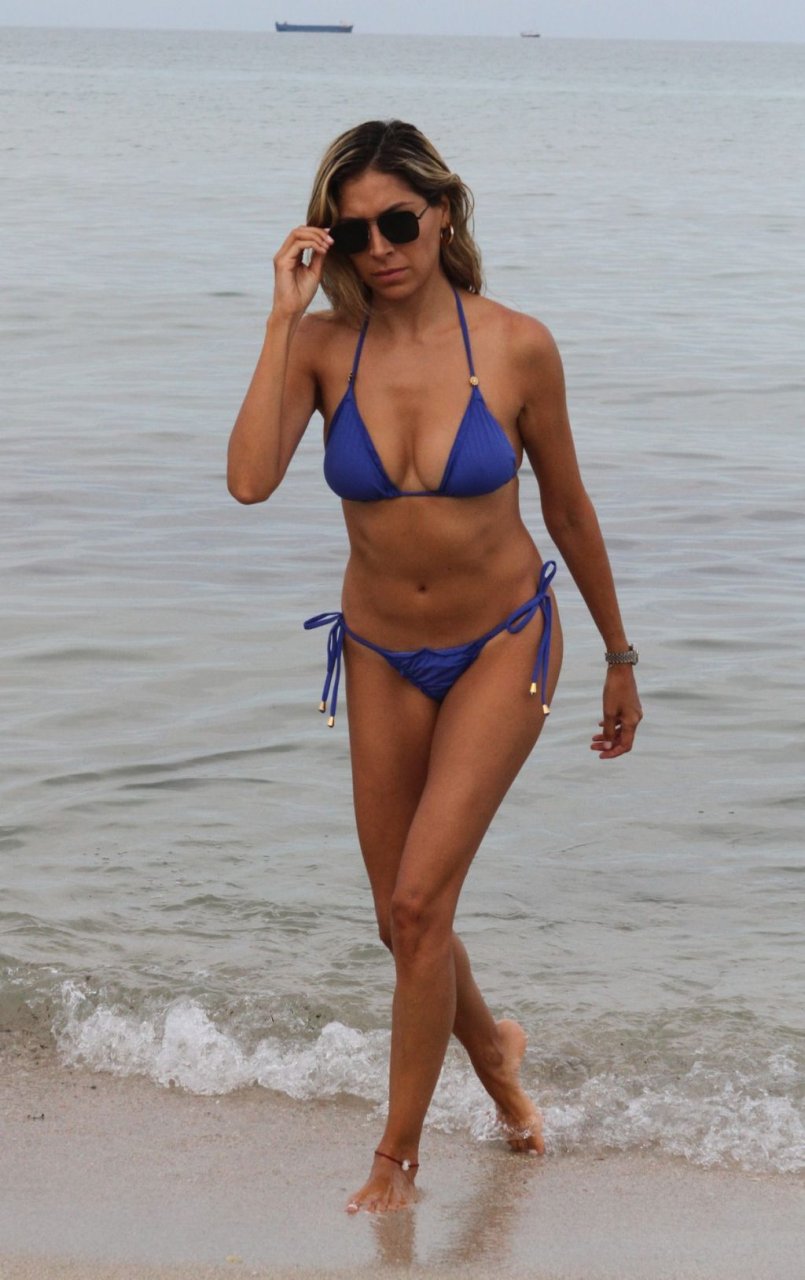 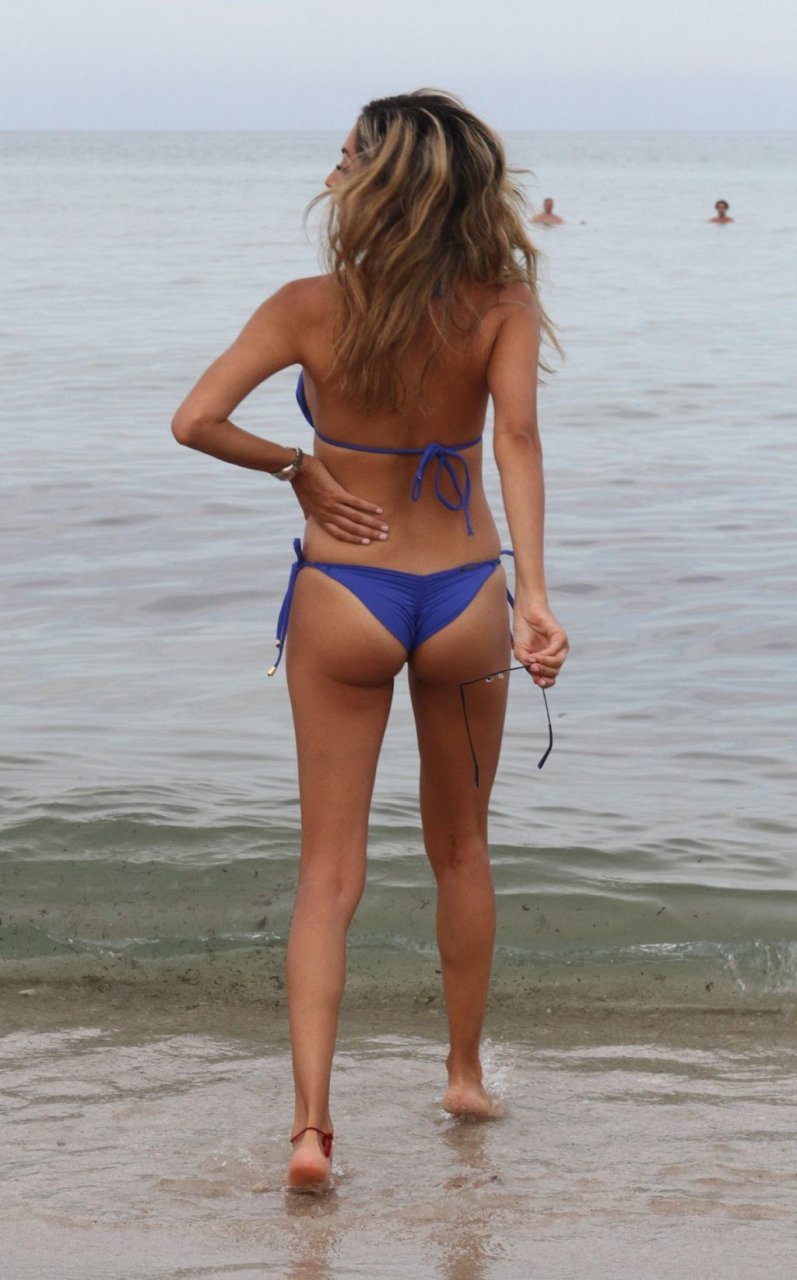 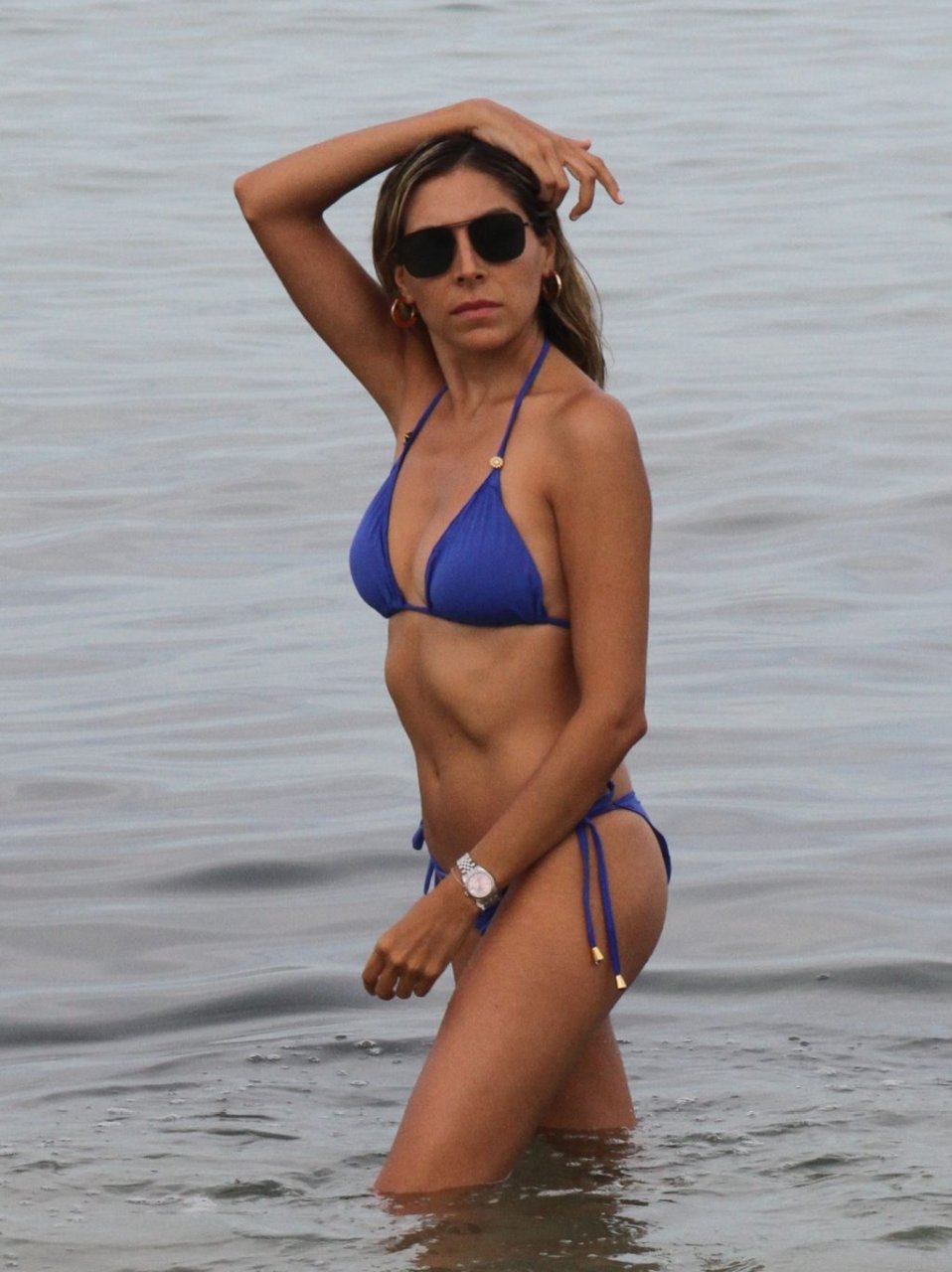 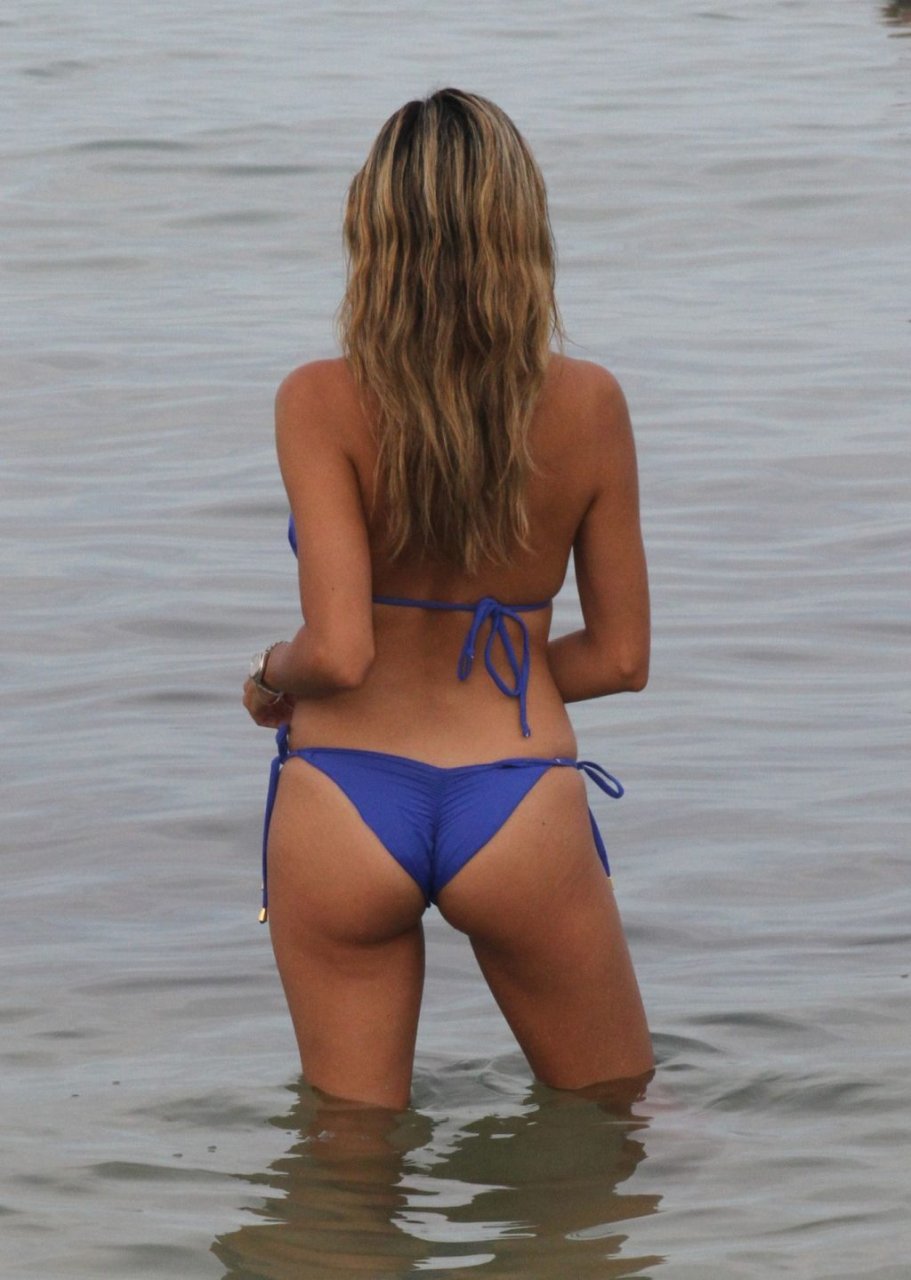 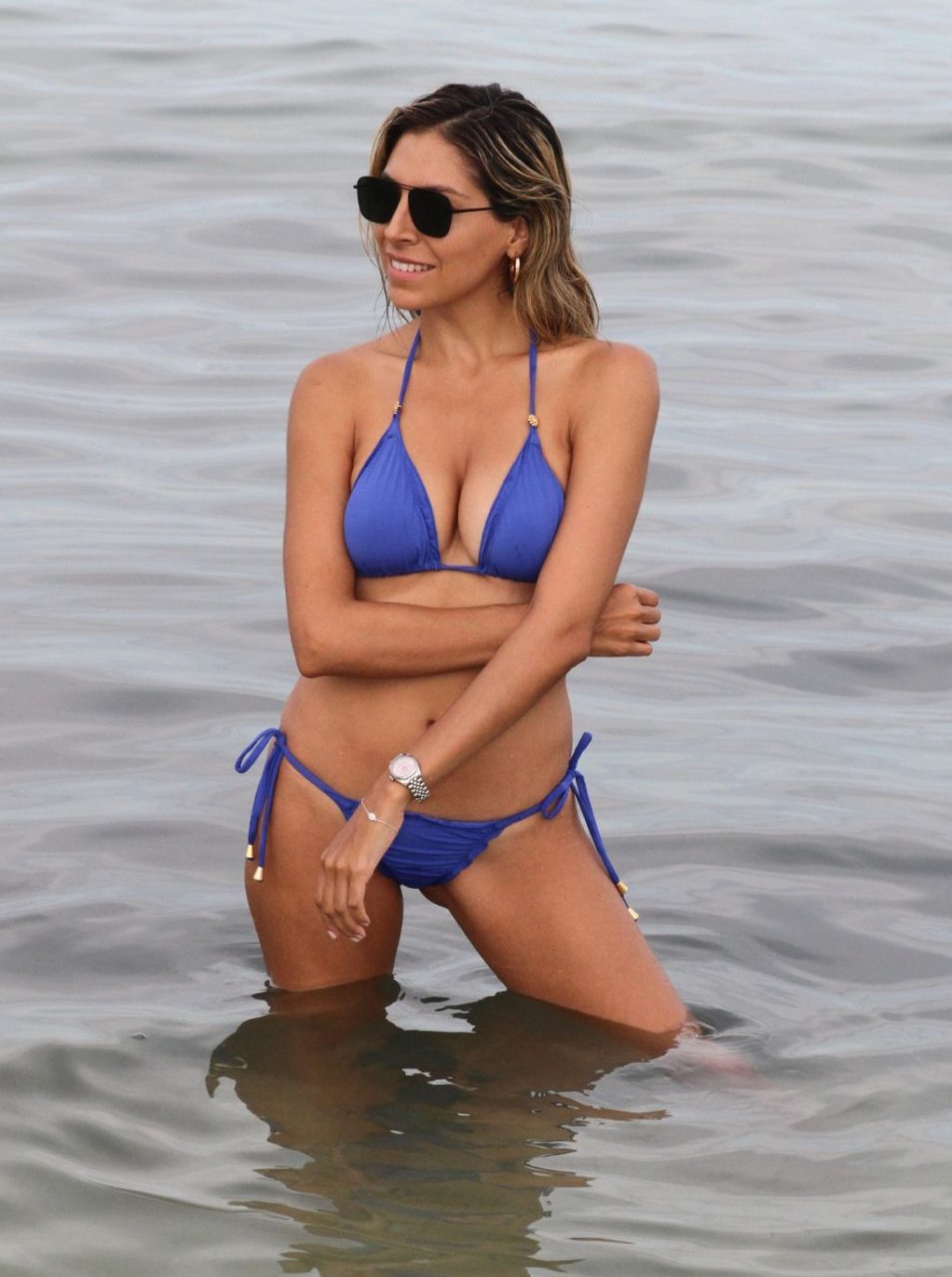 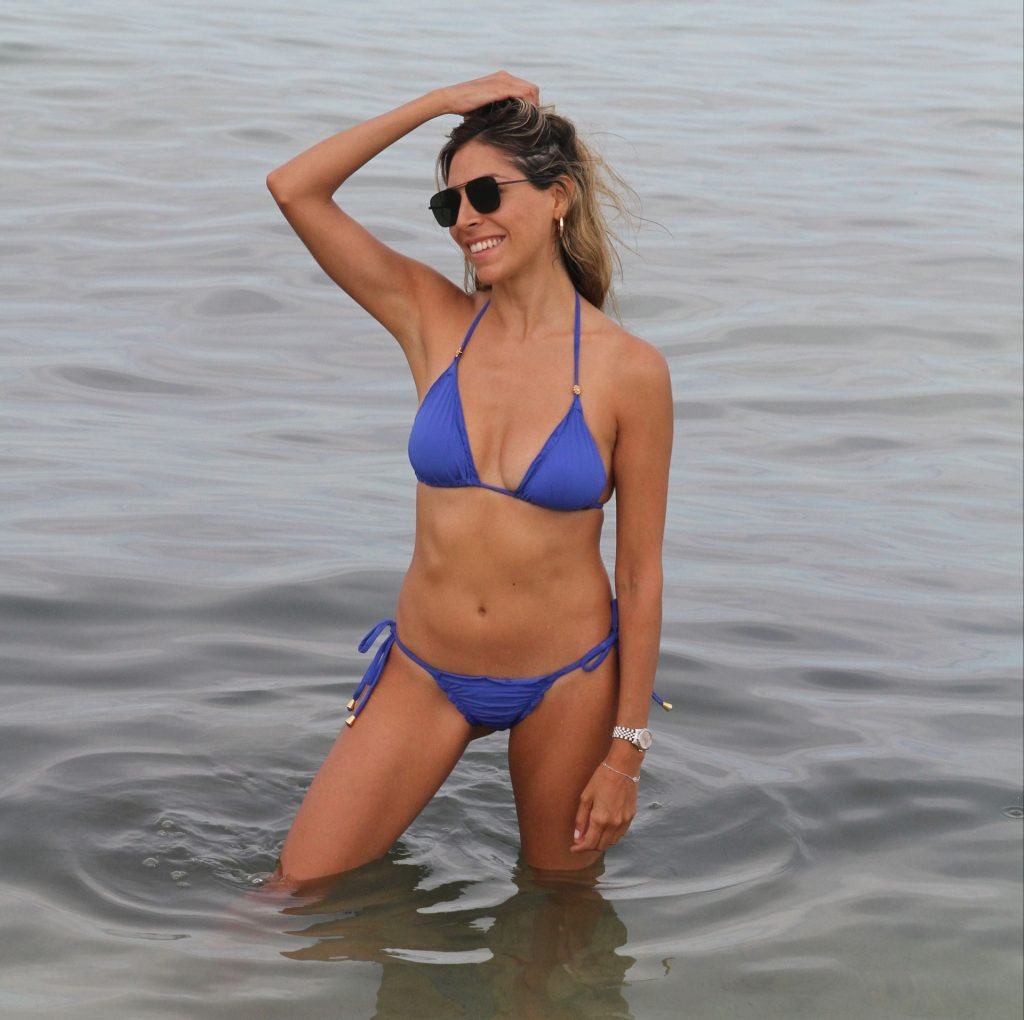 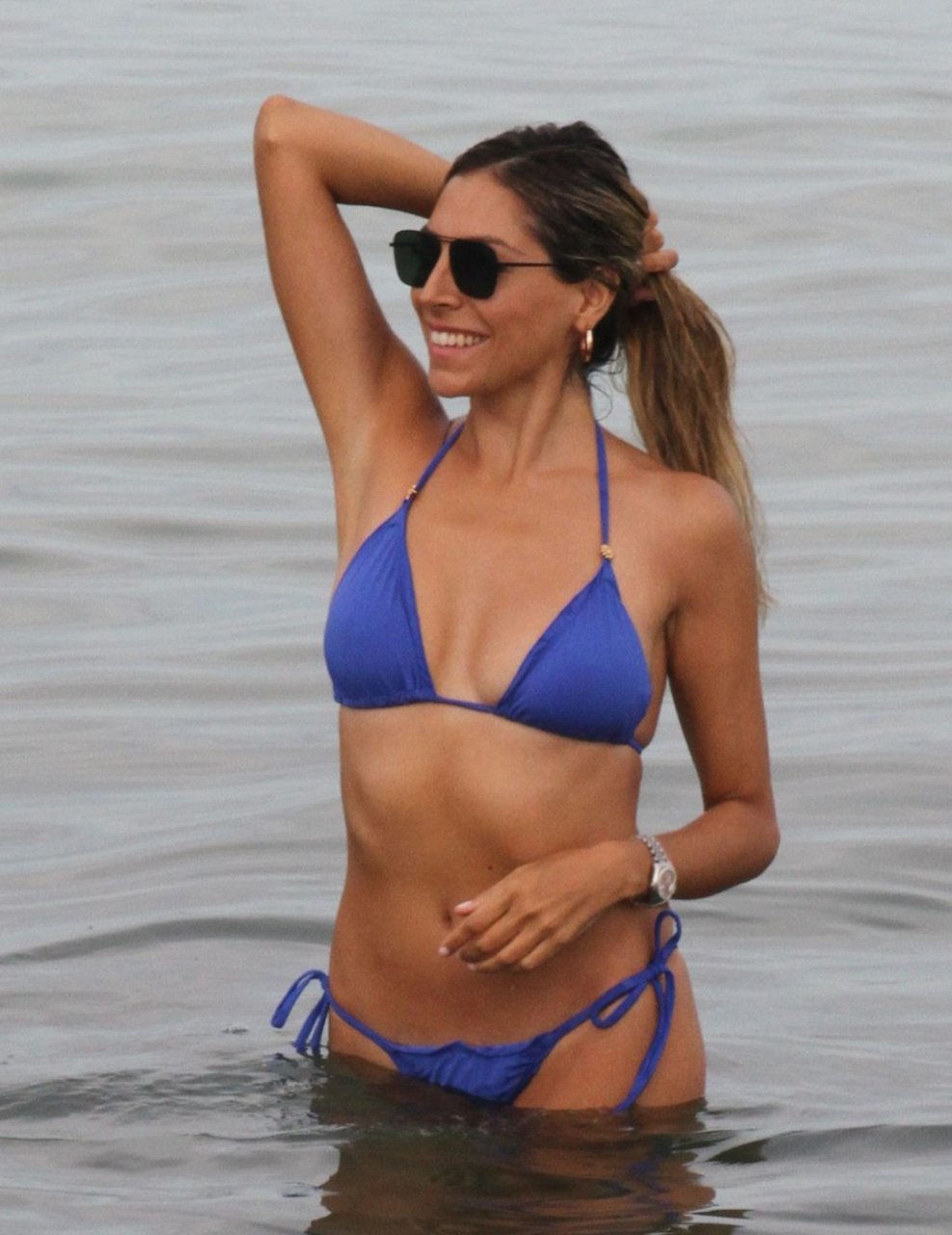 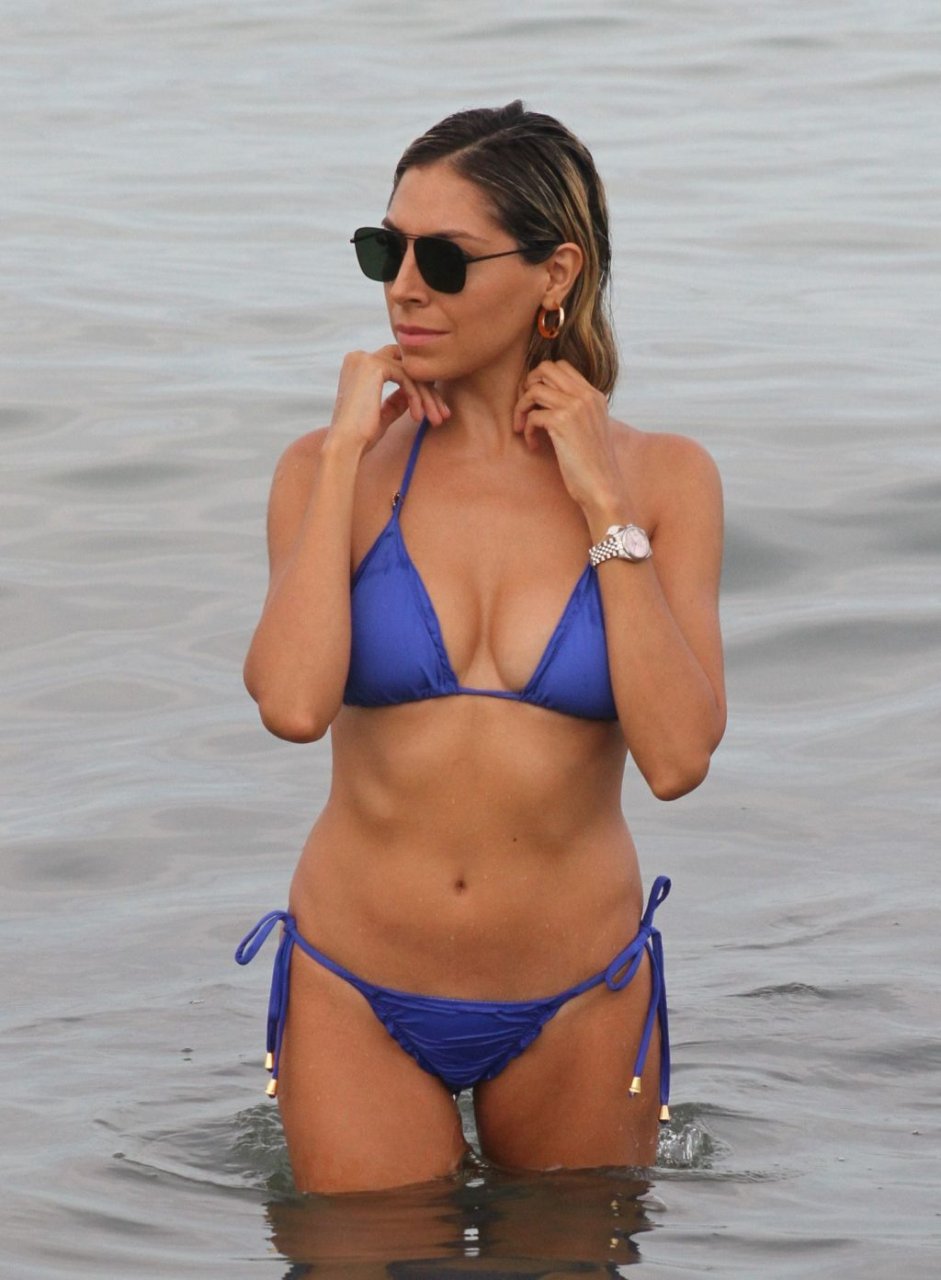 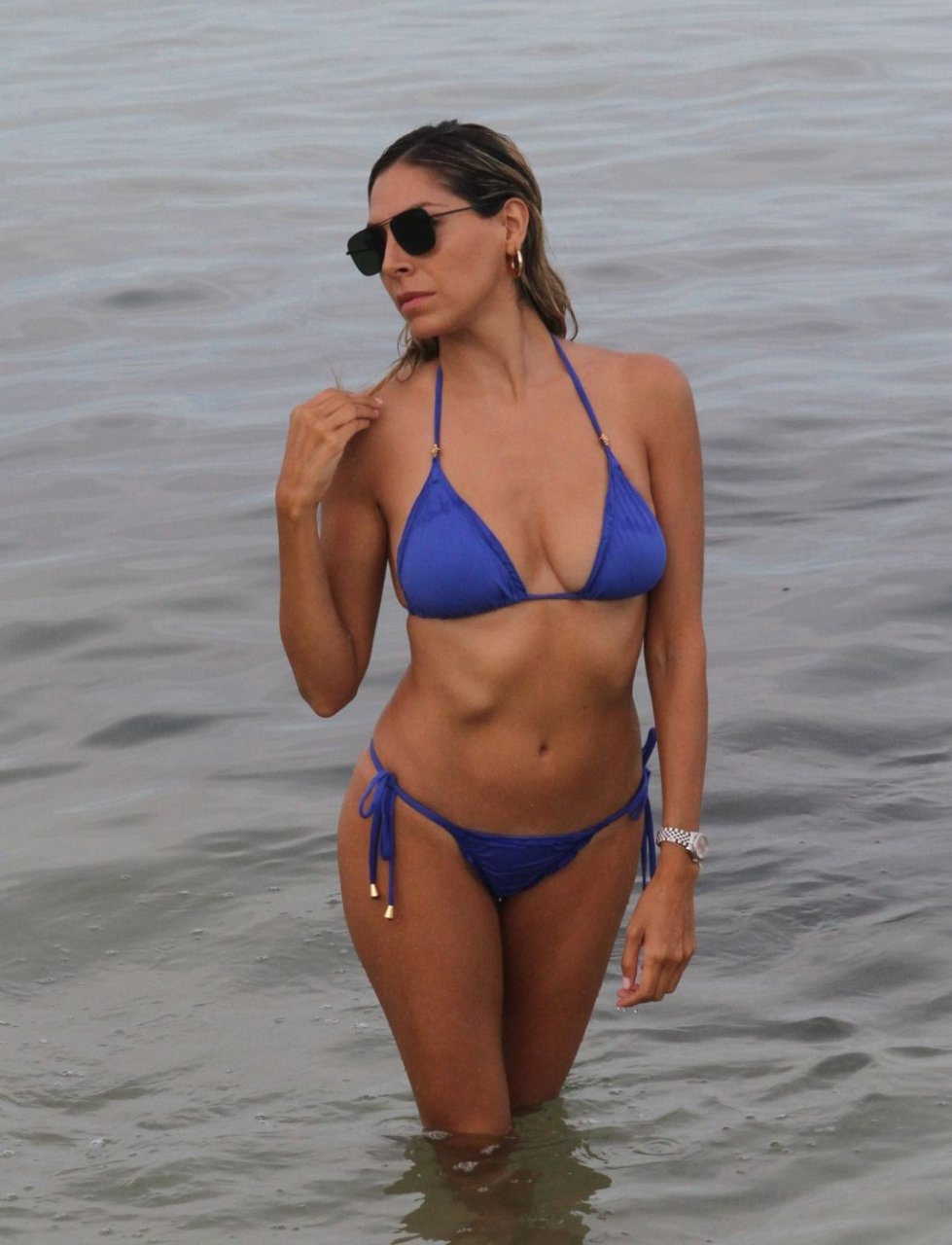 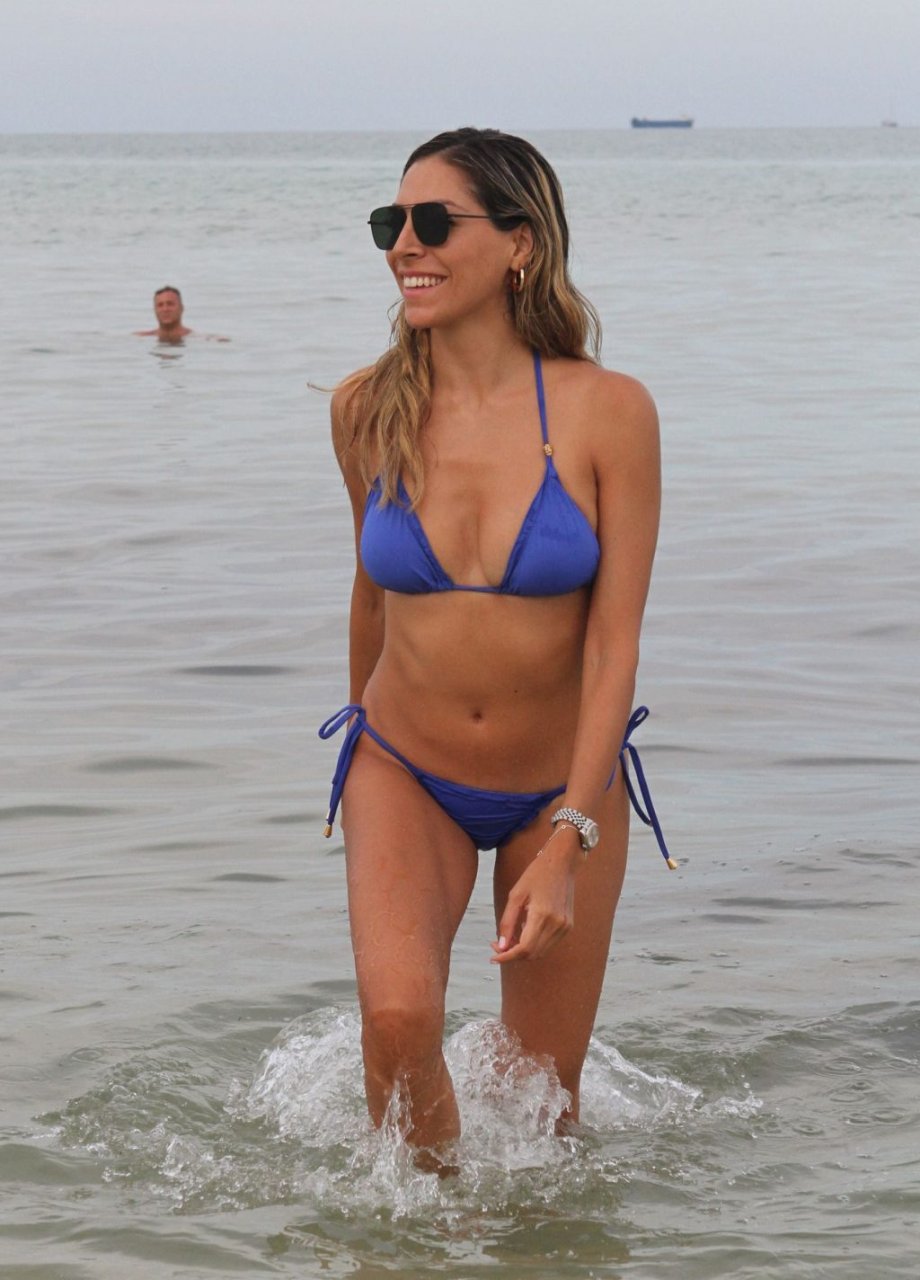 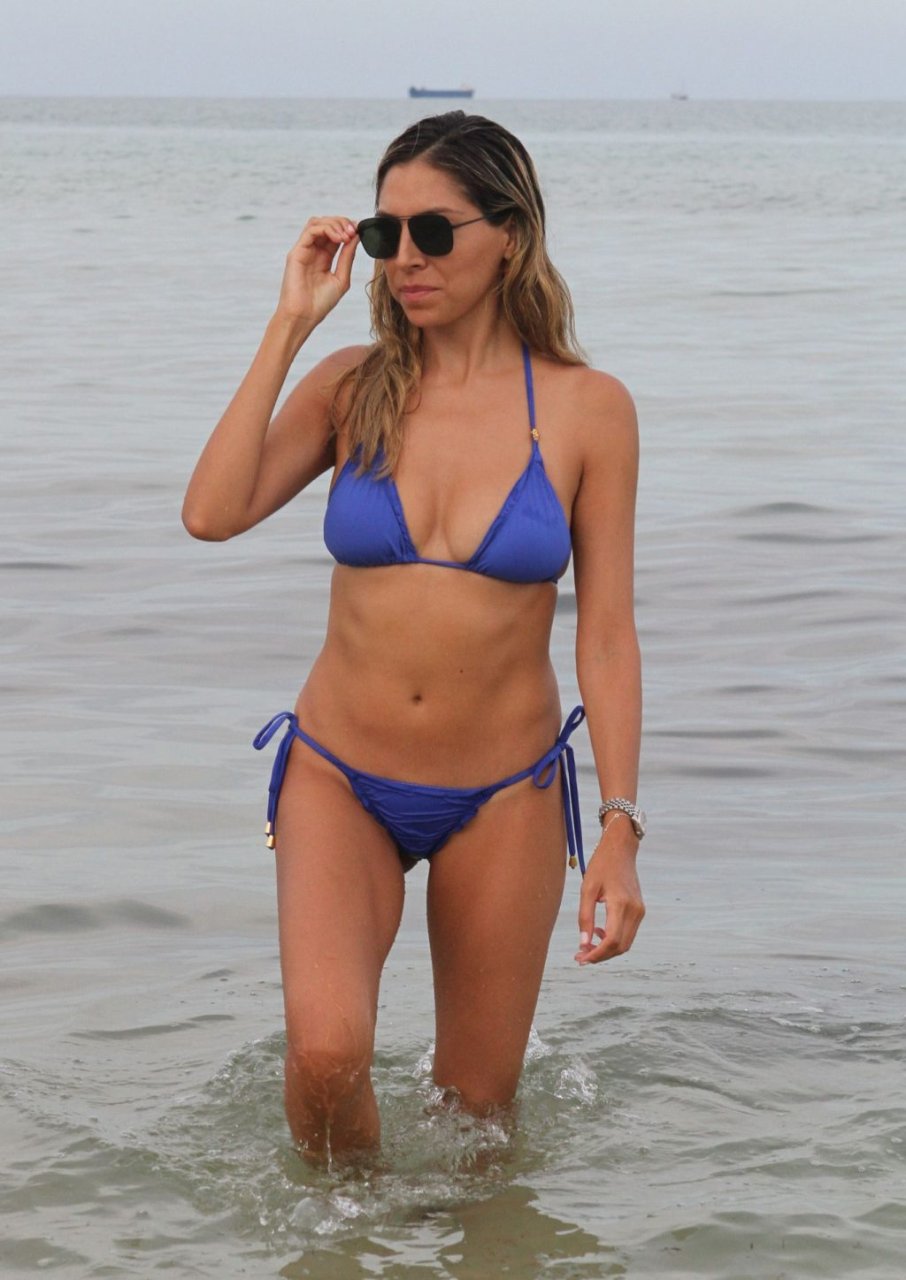 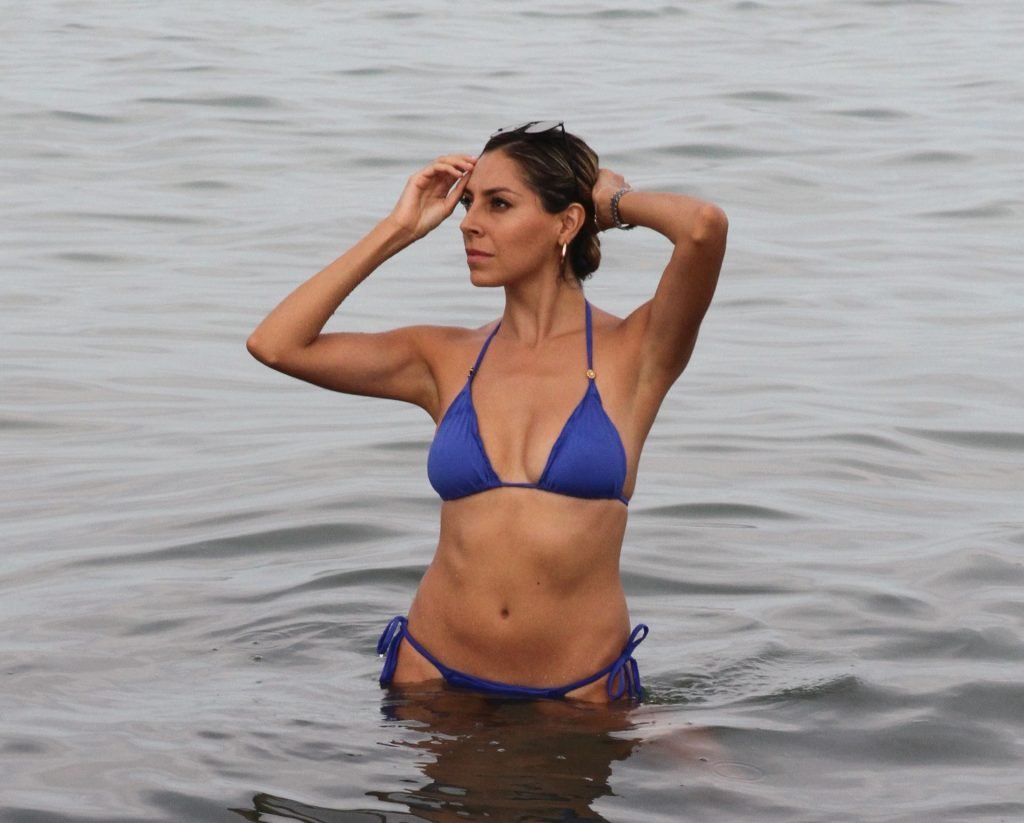 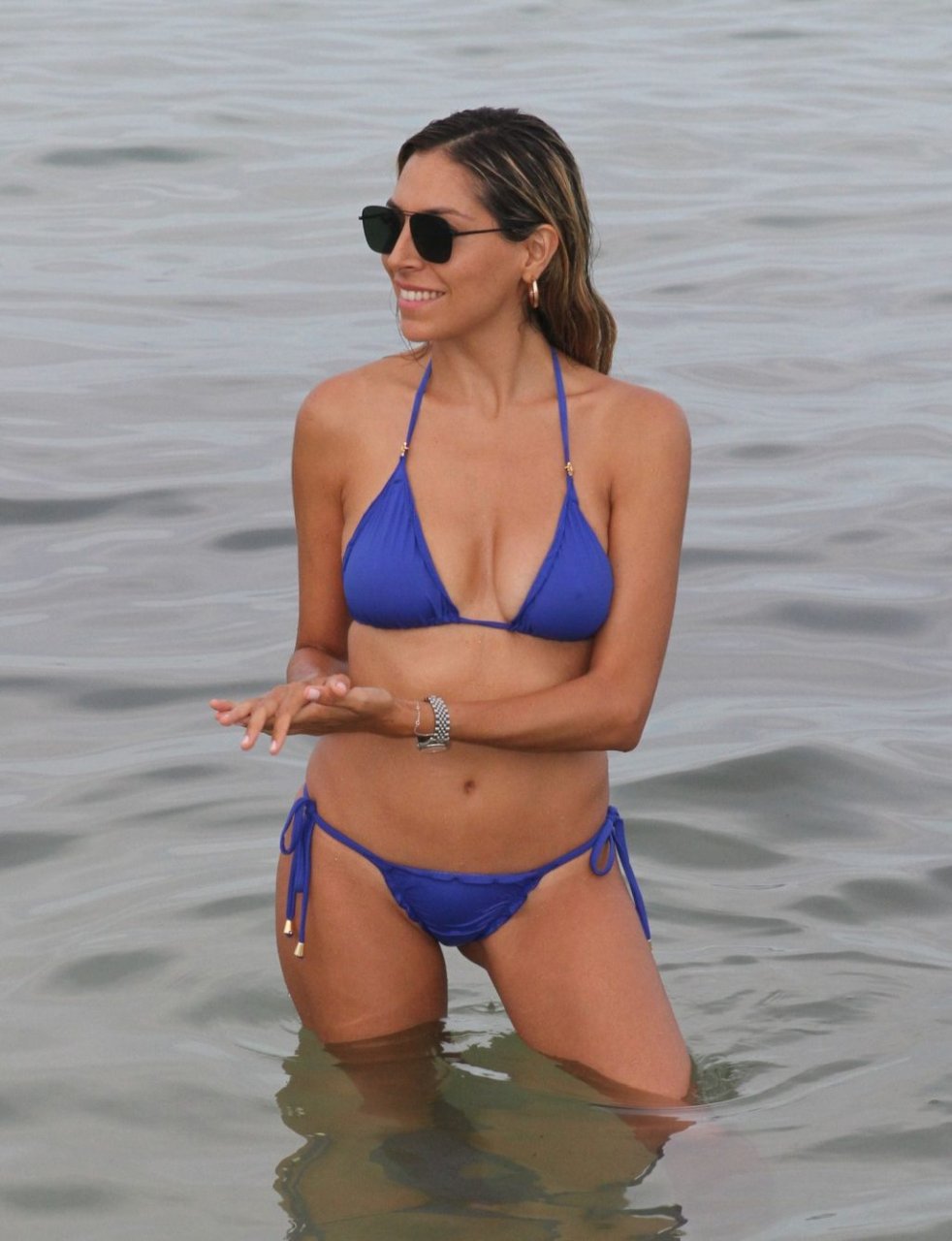 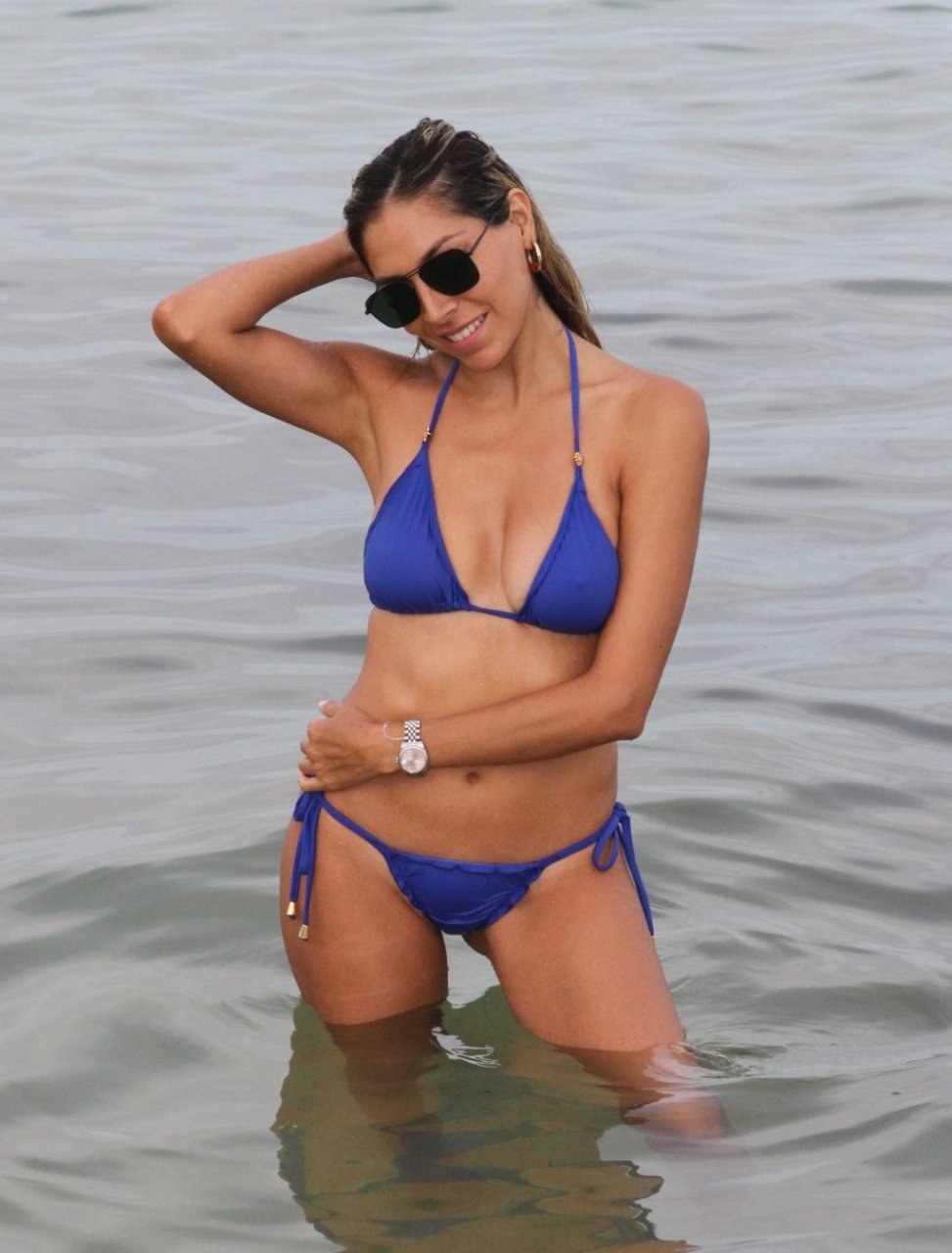 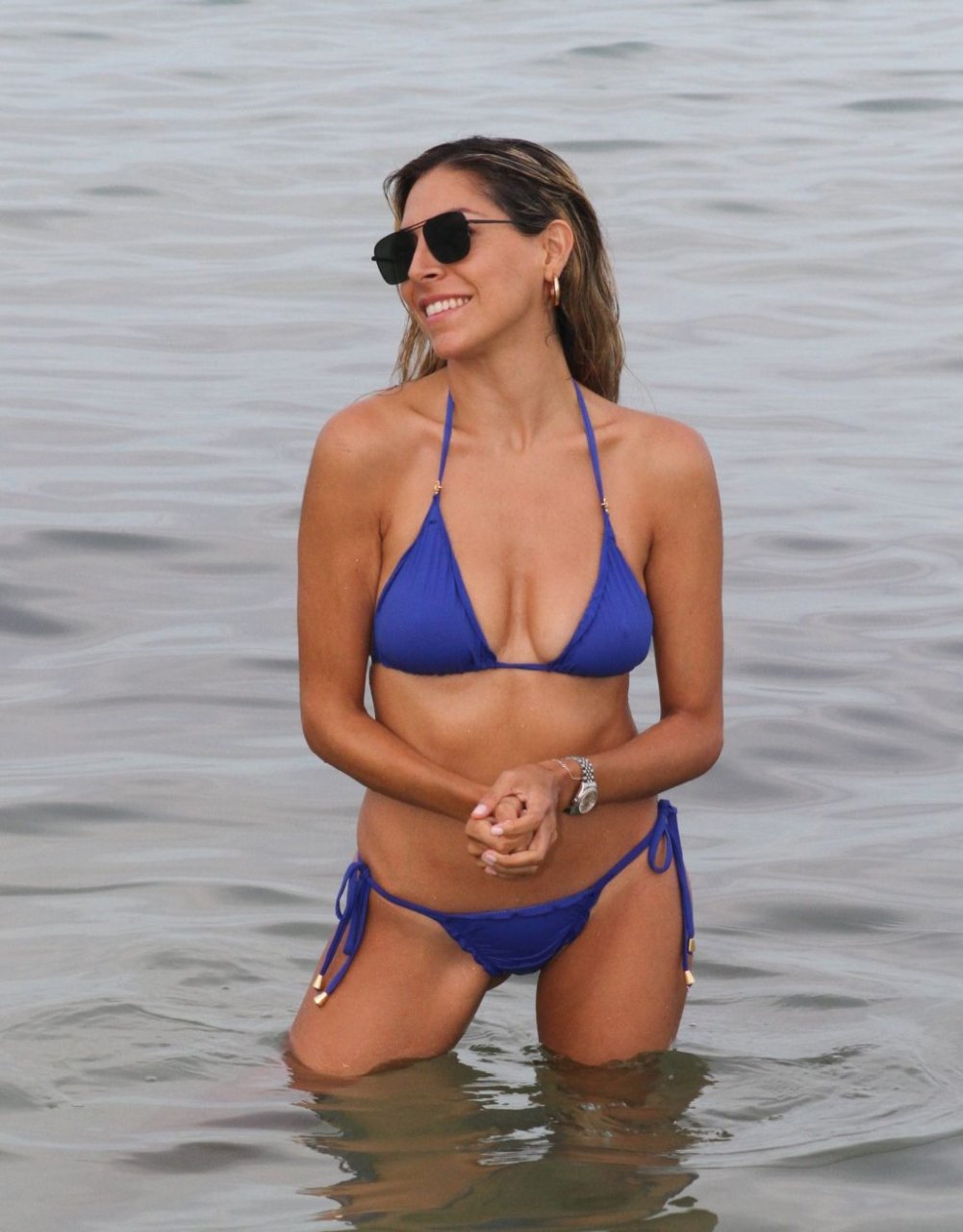 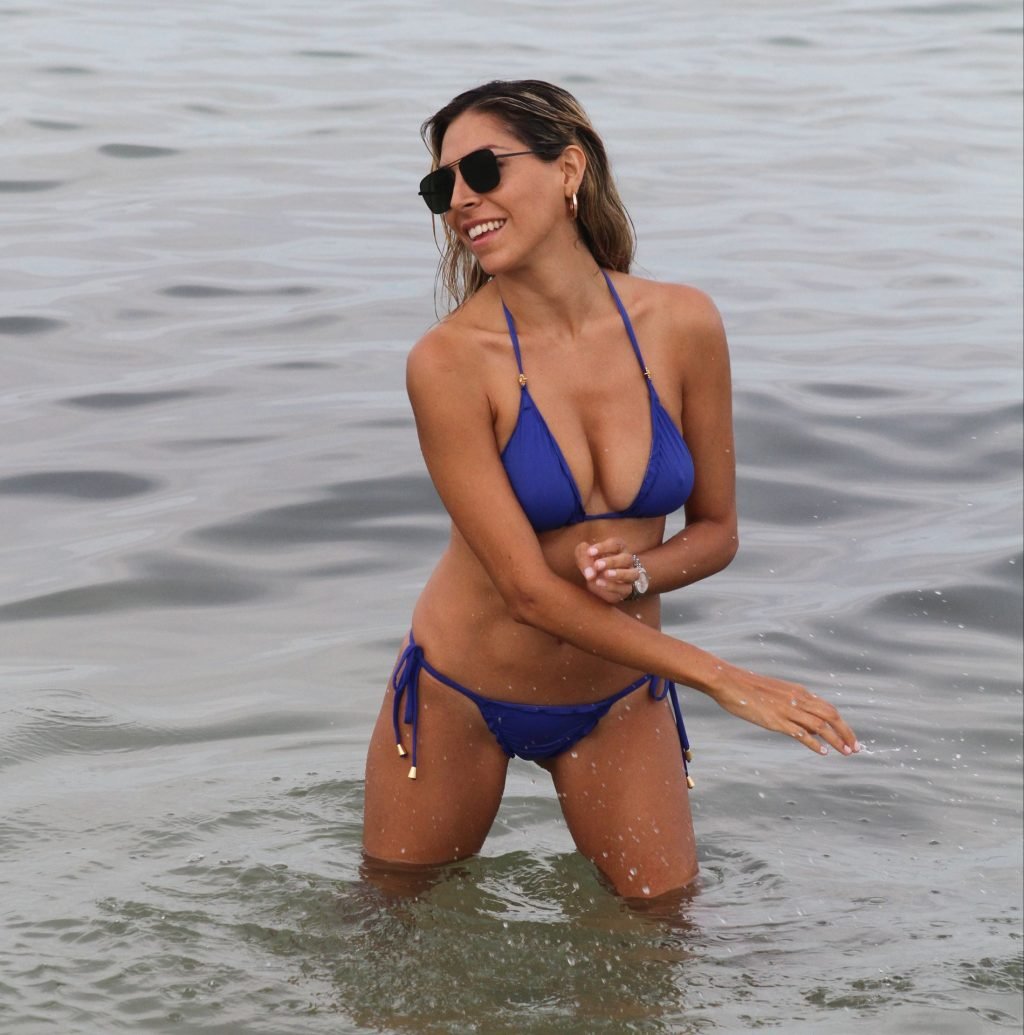 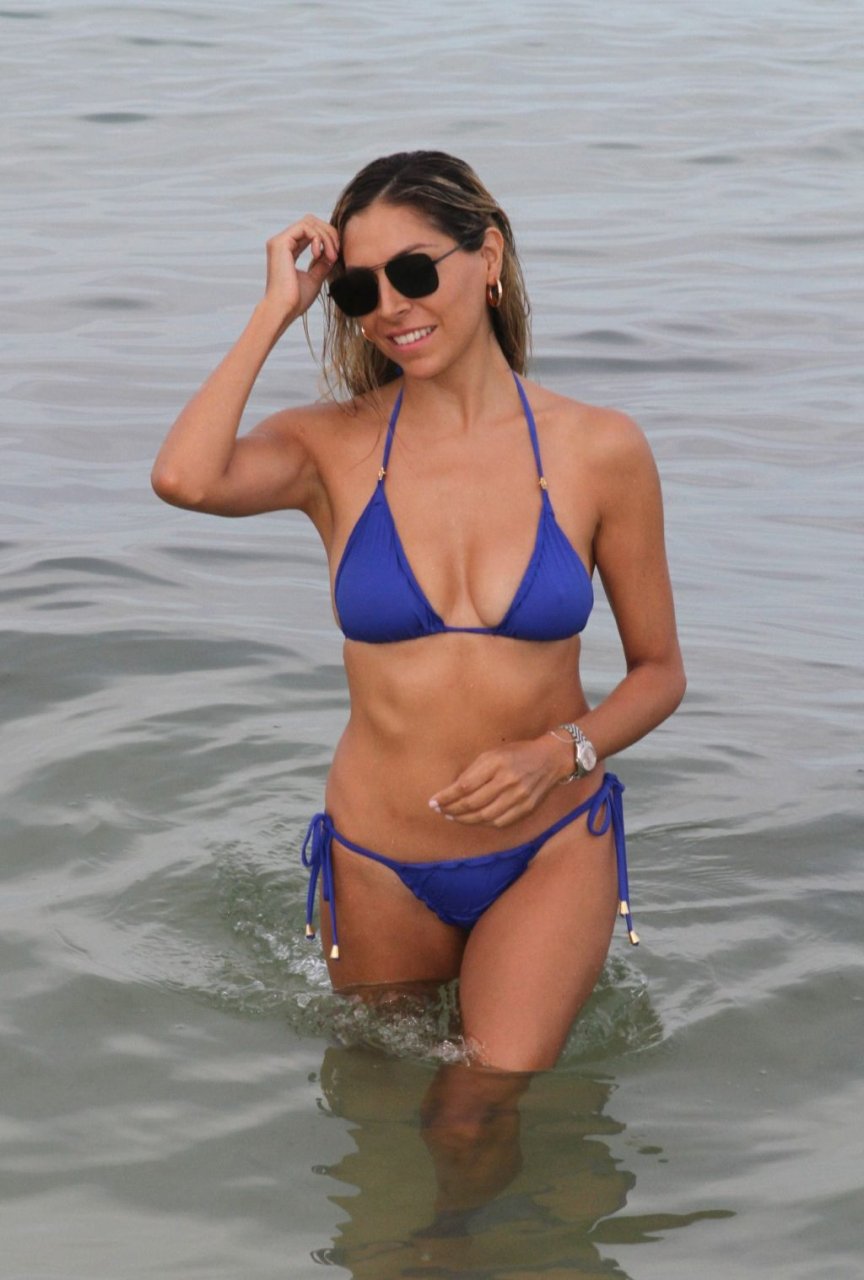 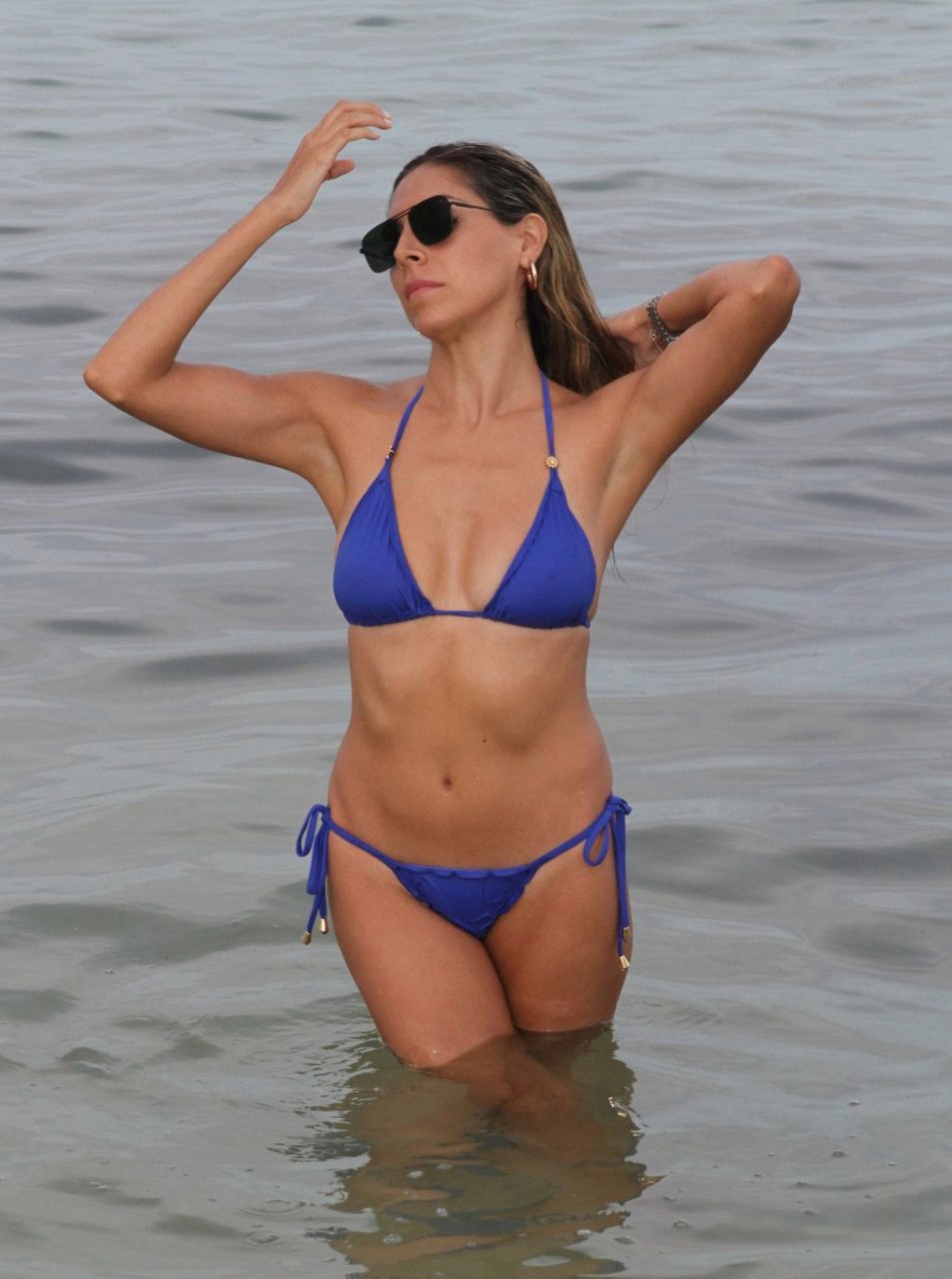 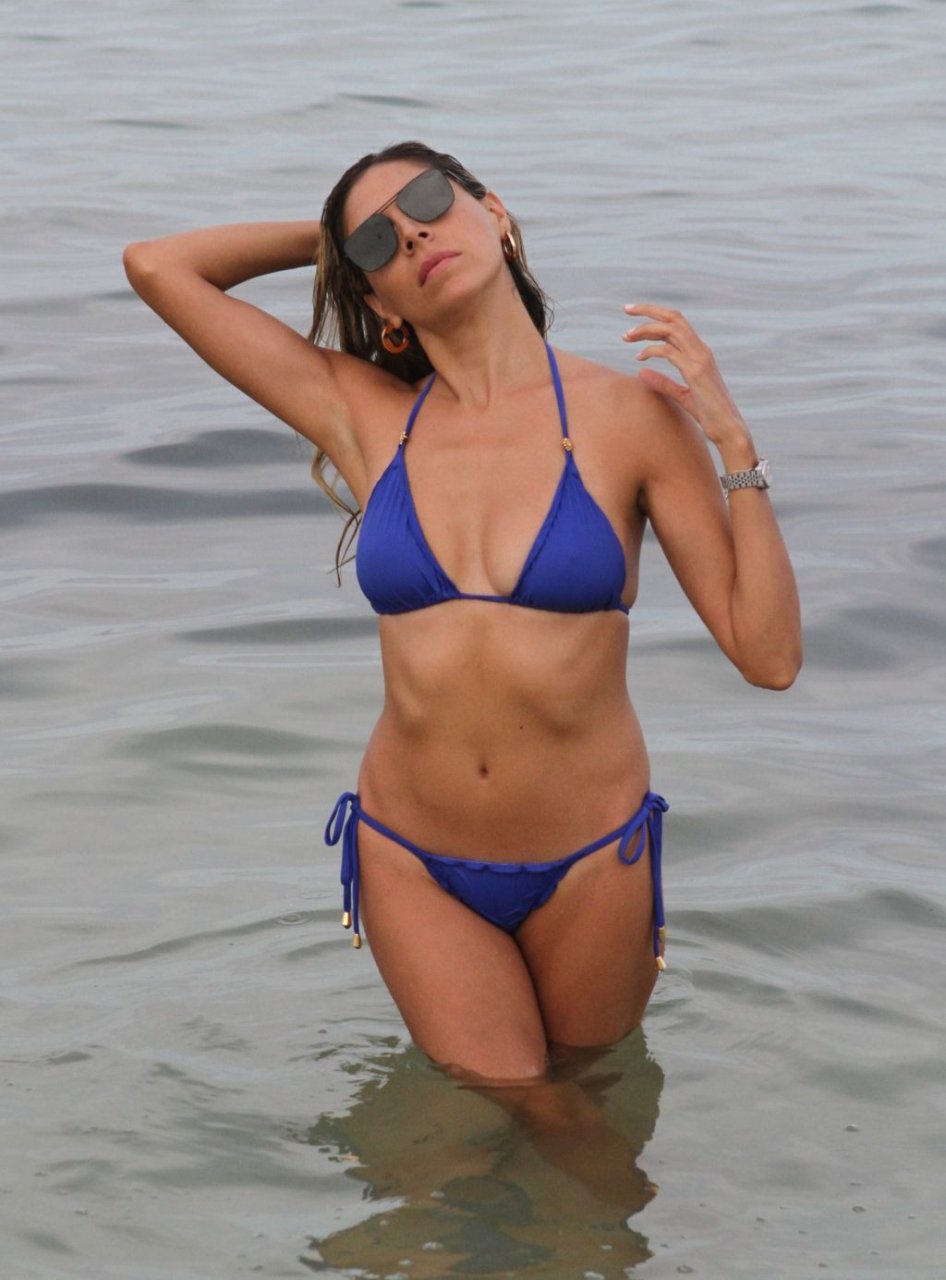 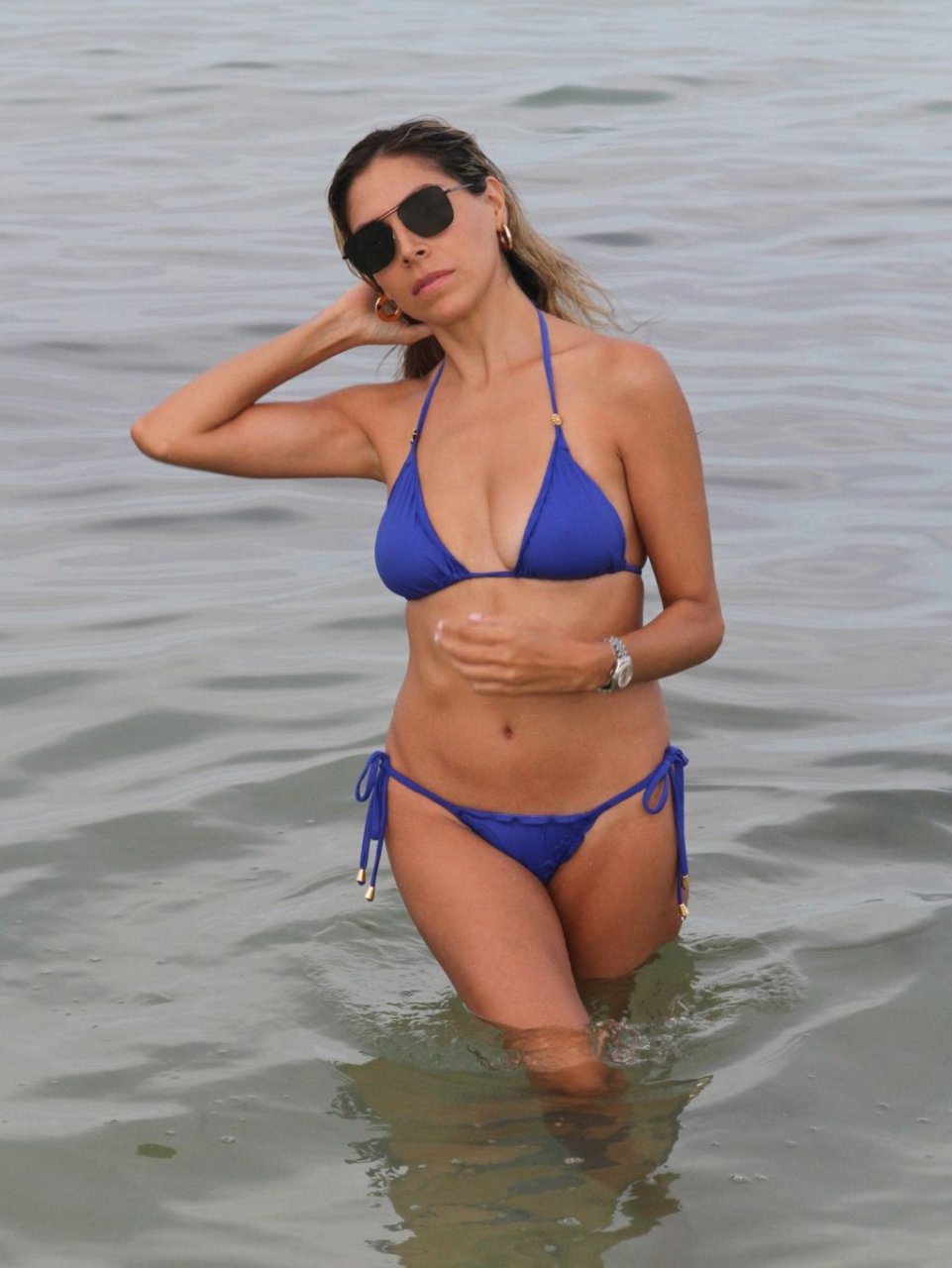 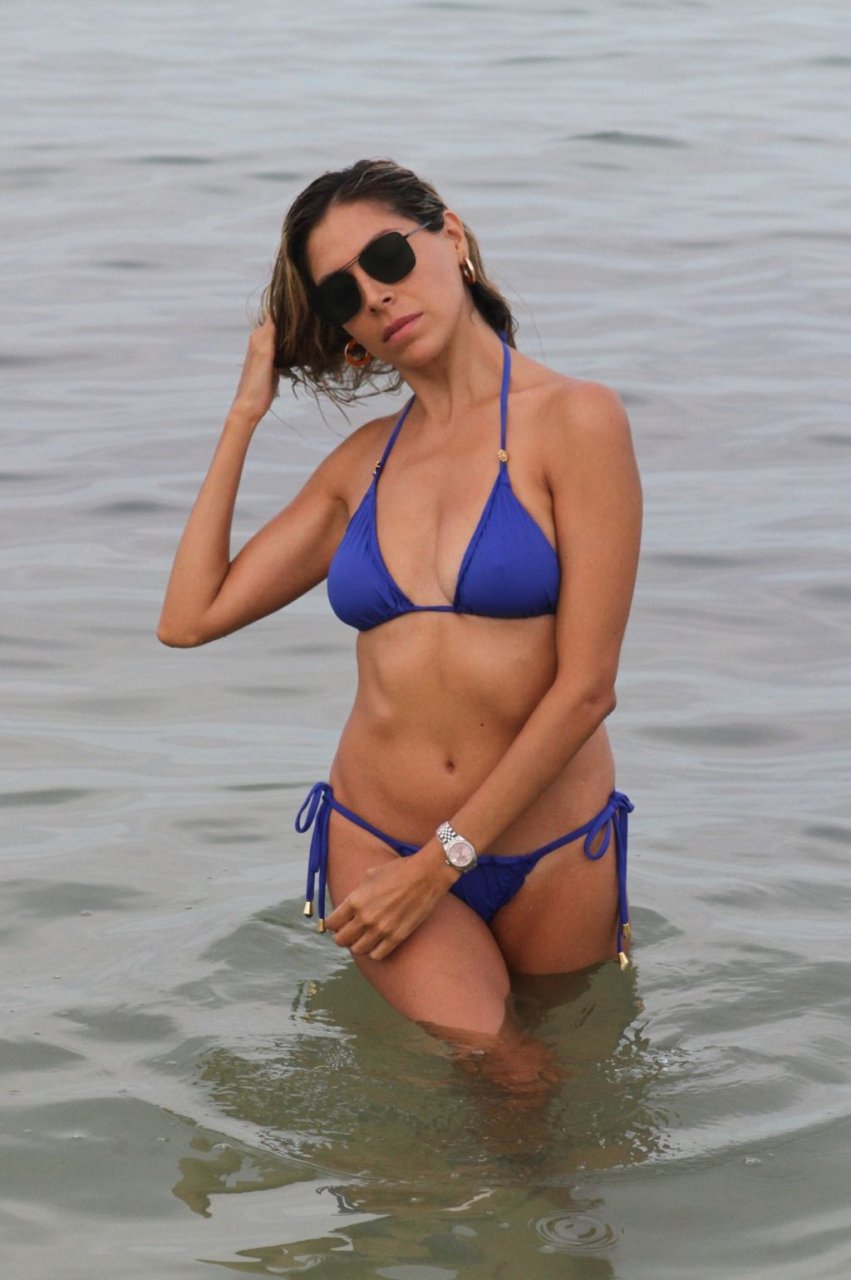 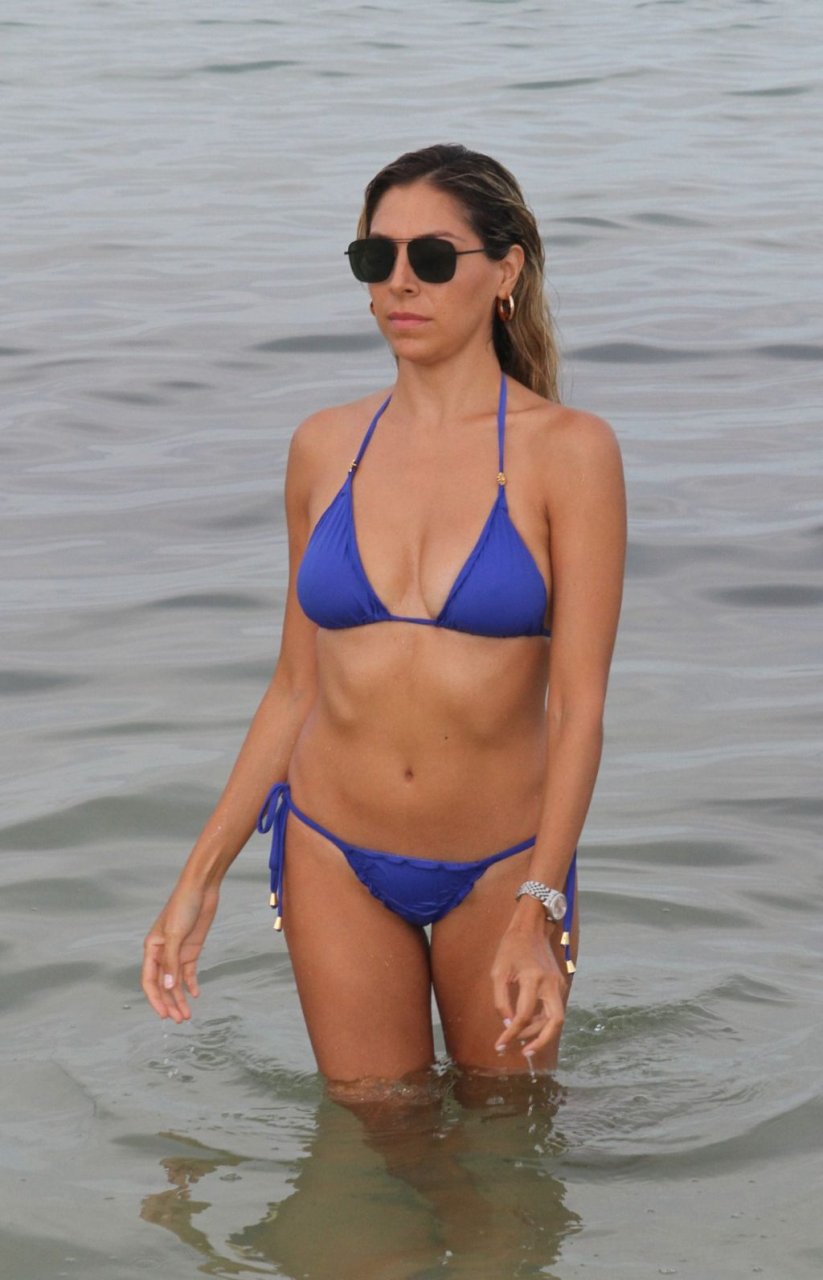 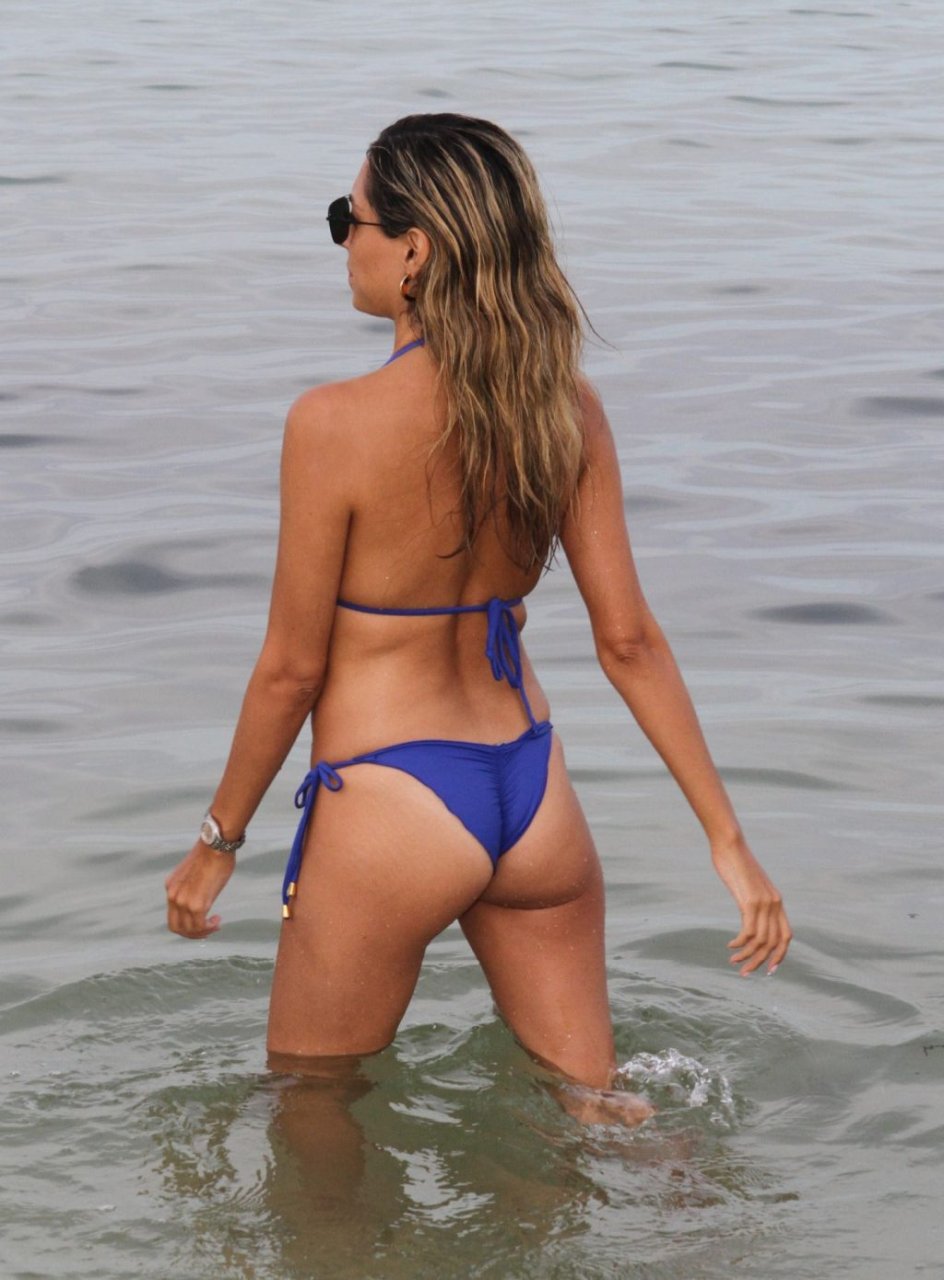 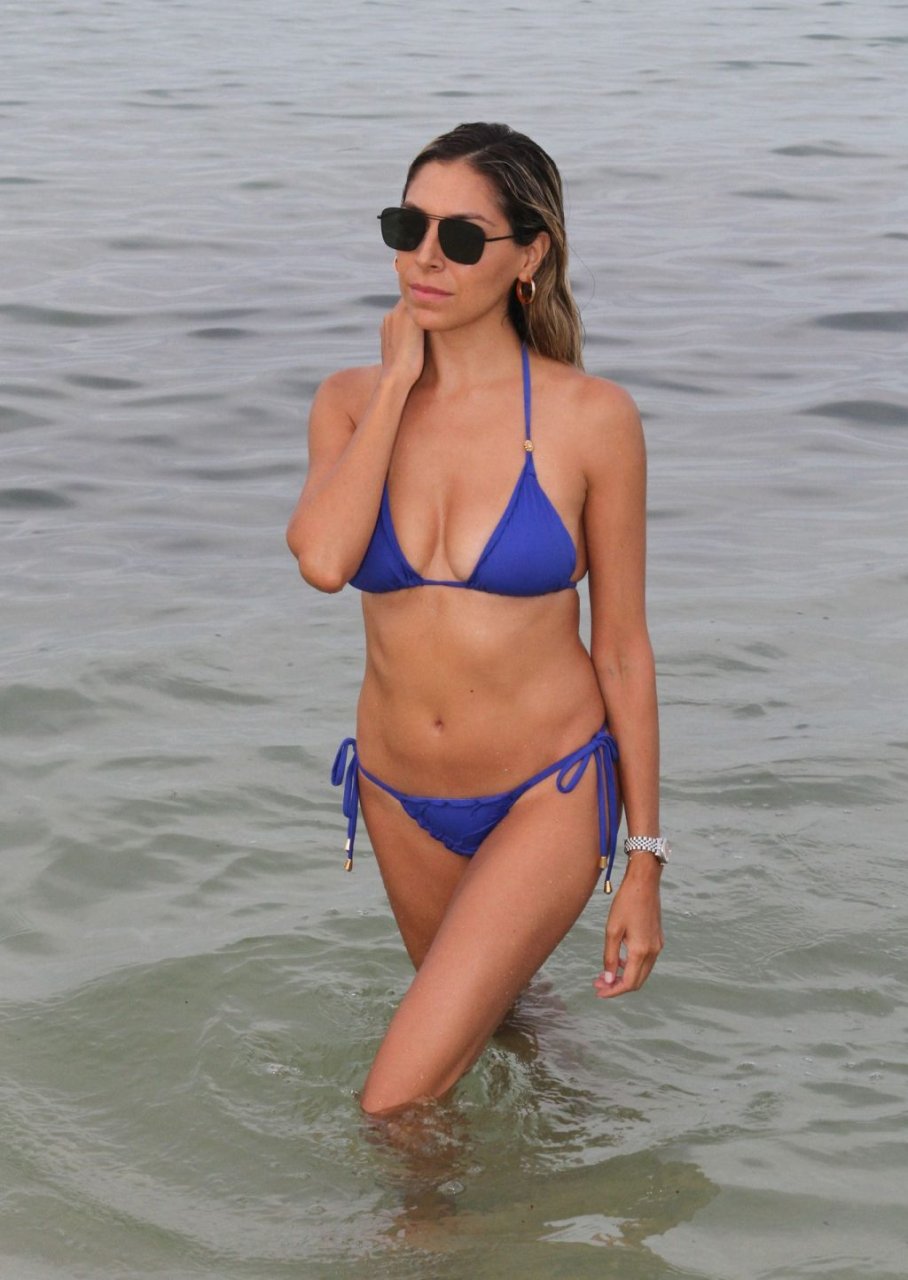 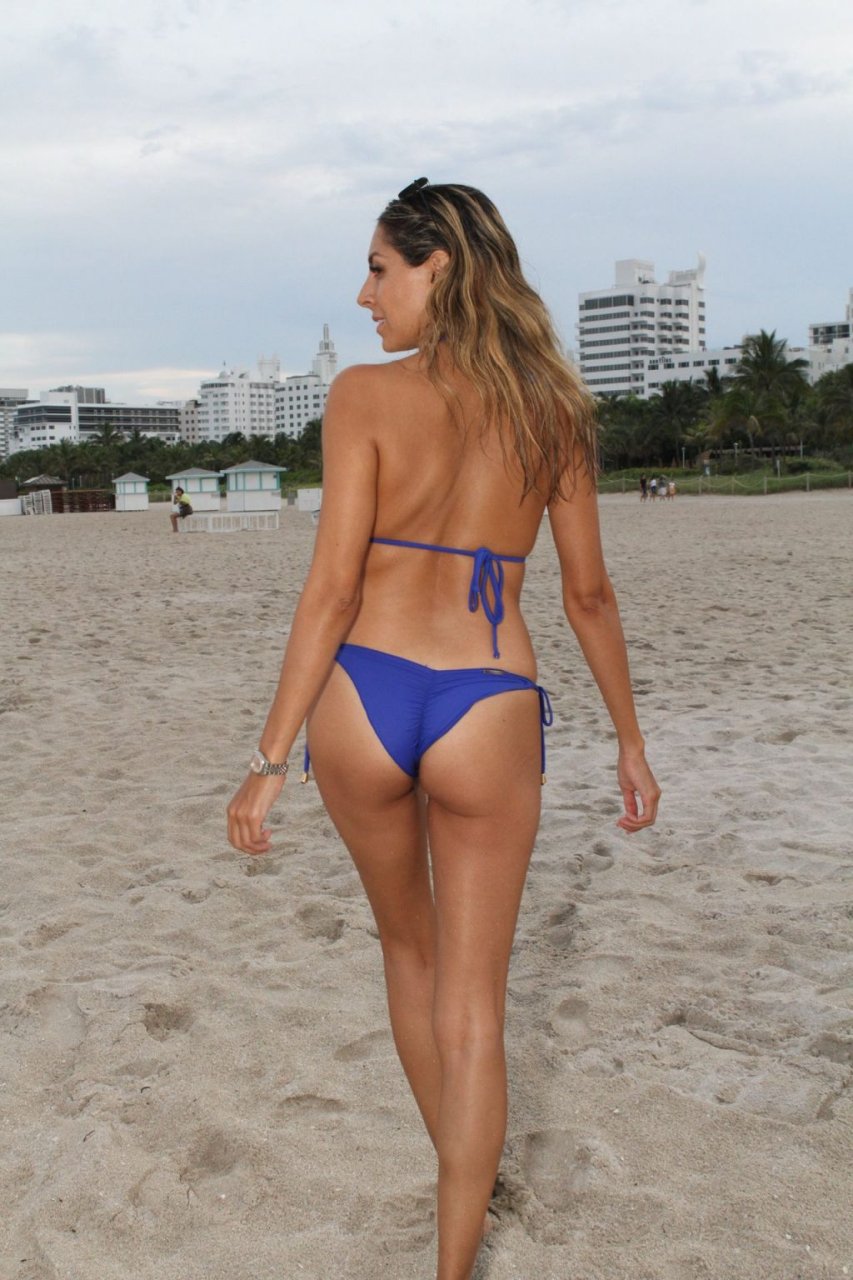 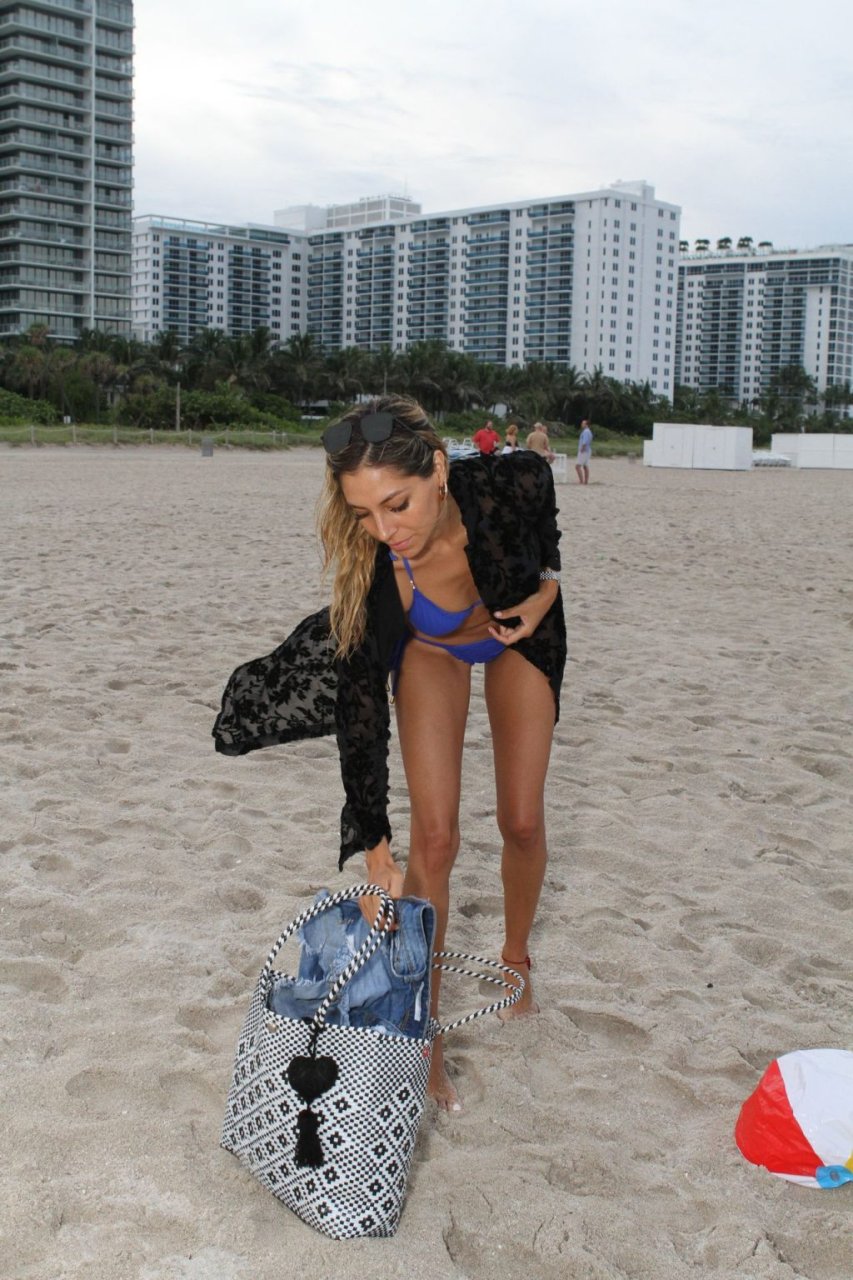 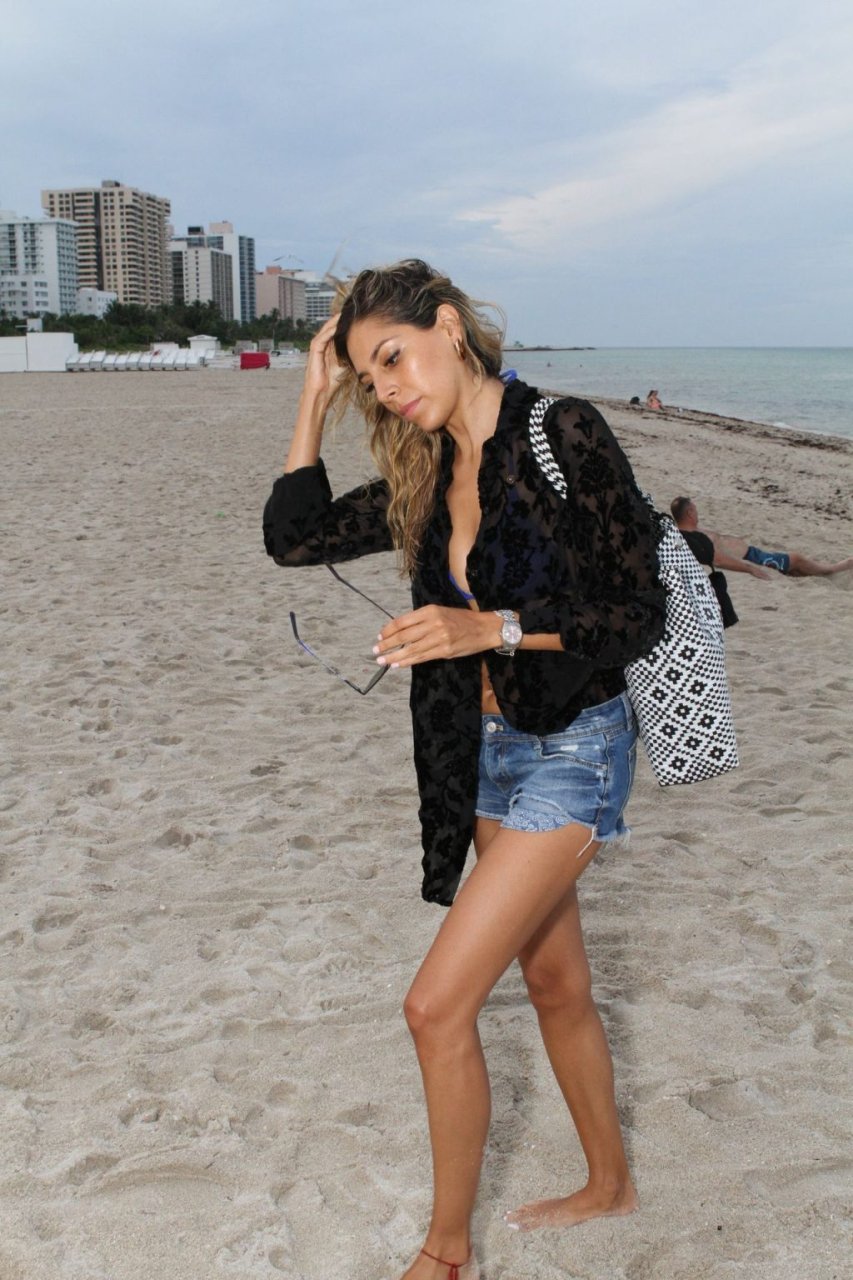 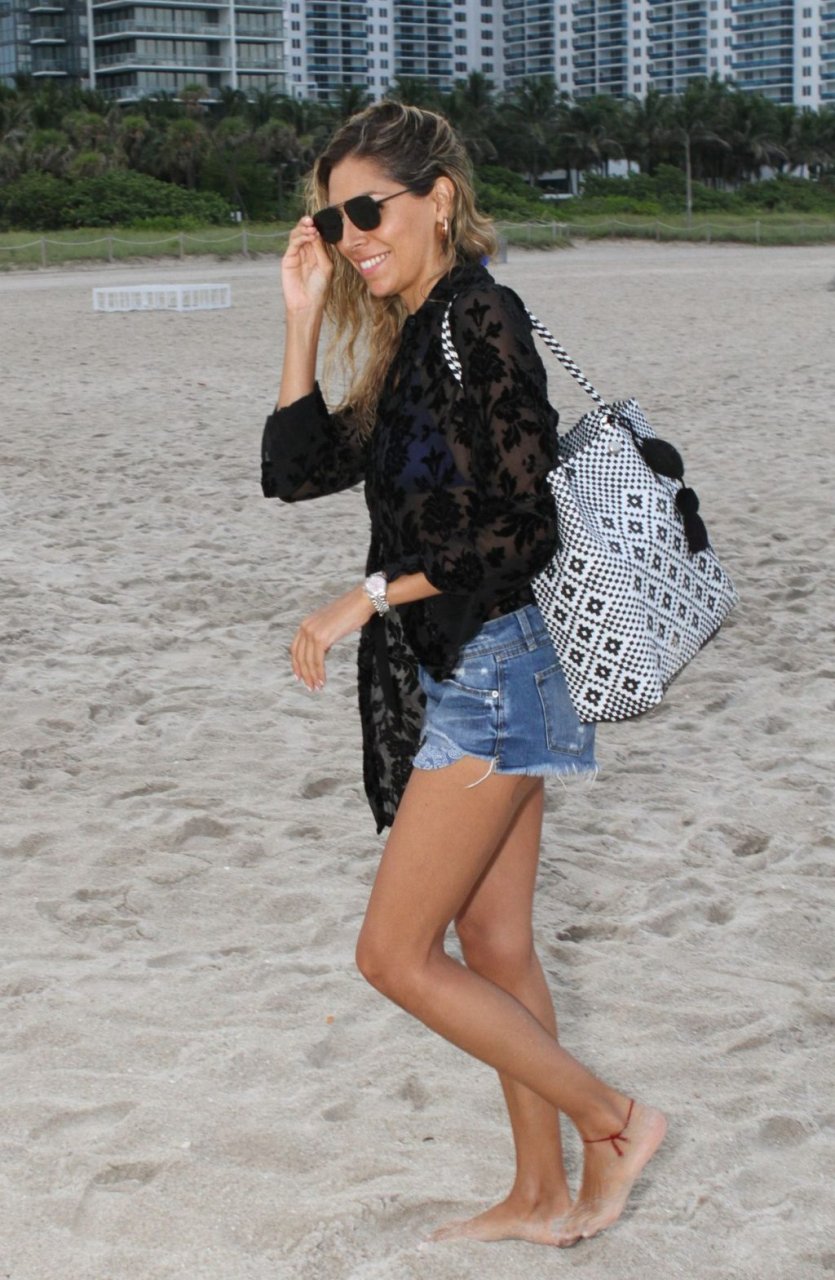