Farah Aziz showed off her slender legs and a nice cleavage while posing in a red dress at the 3rd Annual #REVOLVEawards 2019 held at Goya Studios in Hollywood, Los Angeles, 11/15/2019.

Farah Abdel Aziz is a 25-year-old reality TV and social media star from Lebanon who has starred in the Beirut based reality show “The Sisters,” which is similar to the show “Keeping Up with the Kardashians” in the U.S. Farah has over 633K Instagram followers! 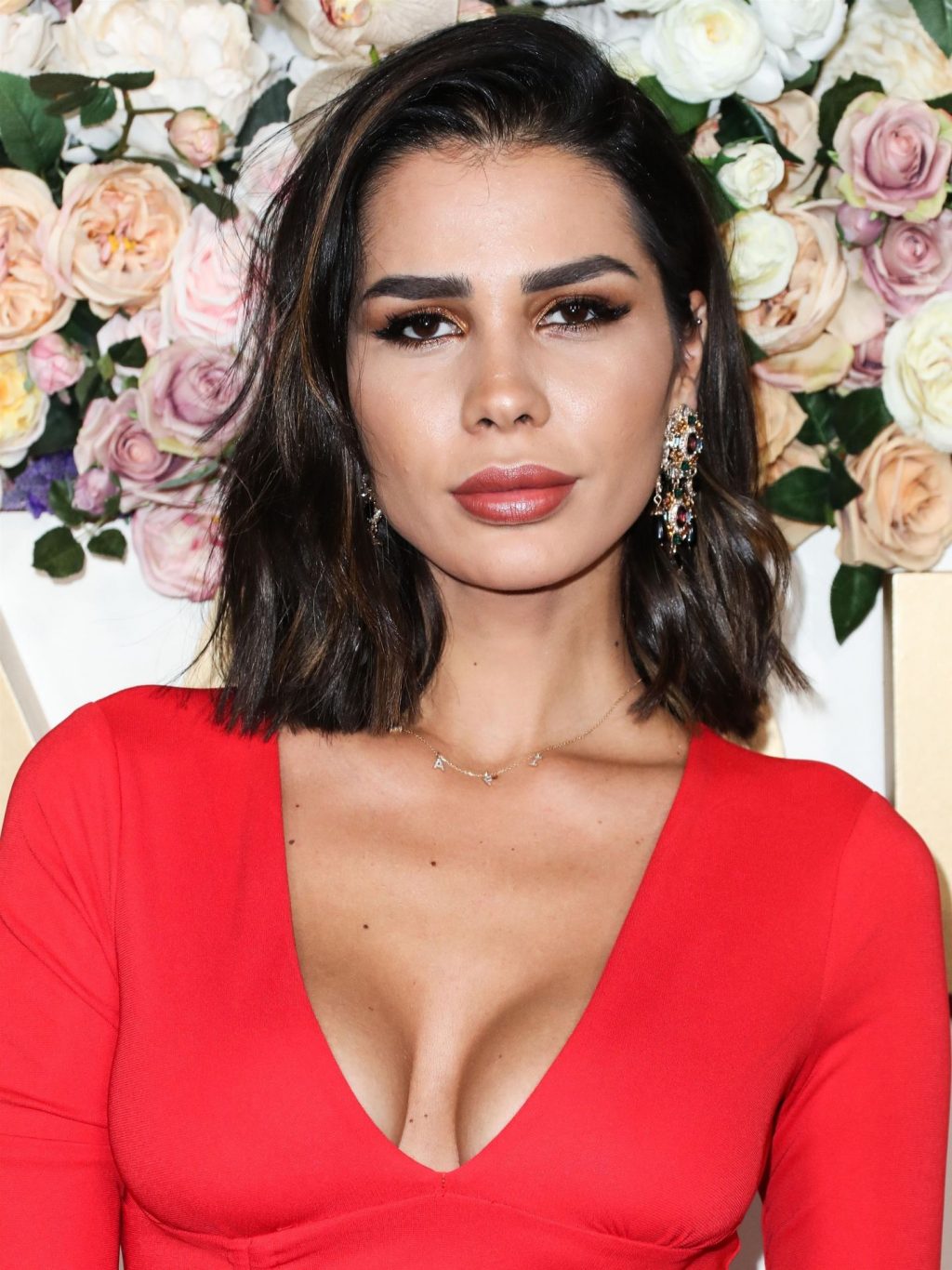 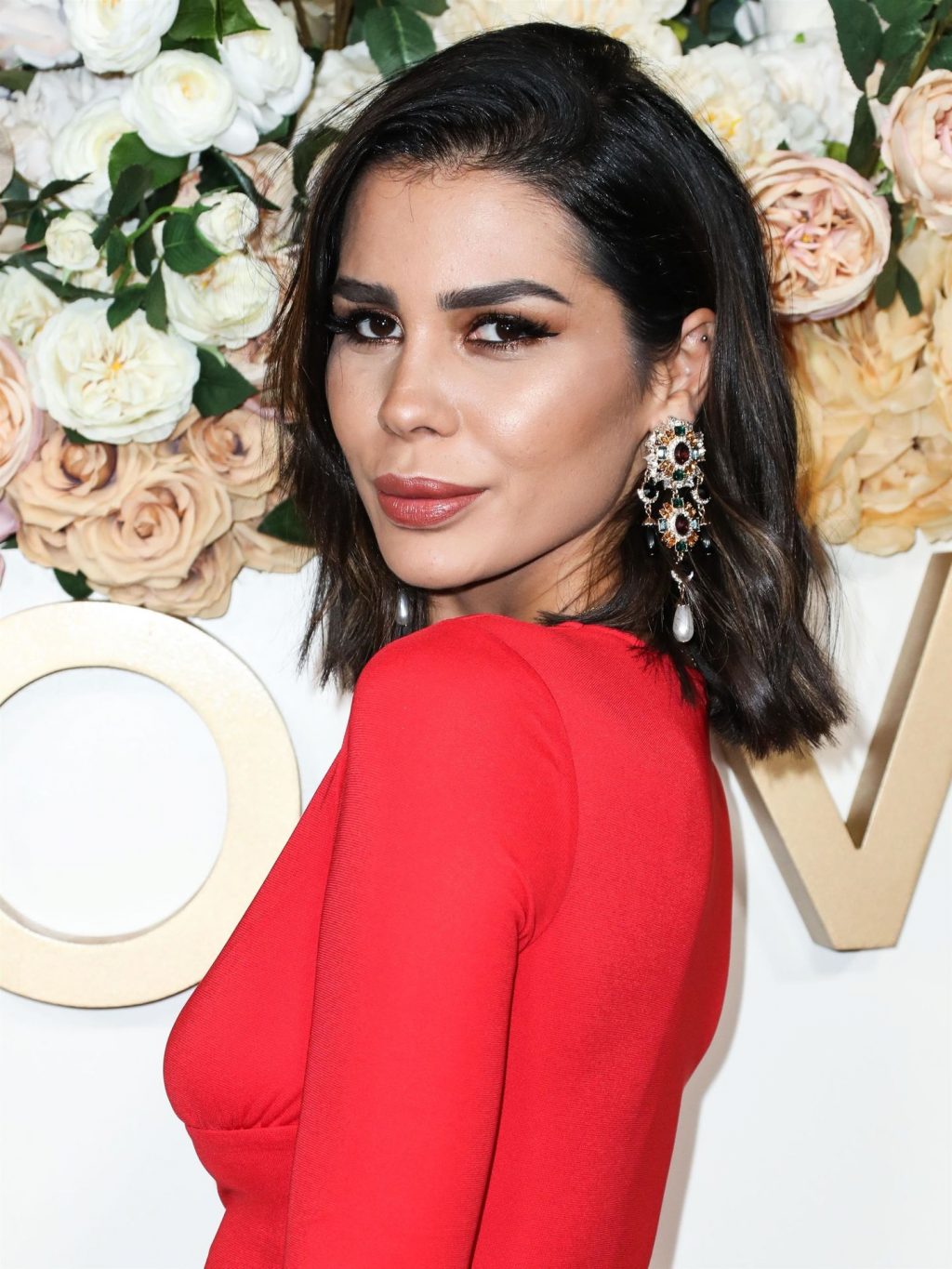 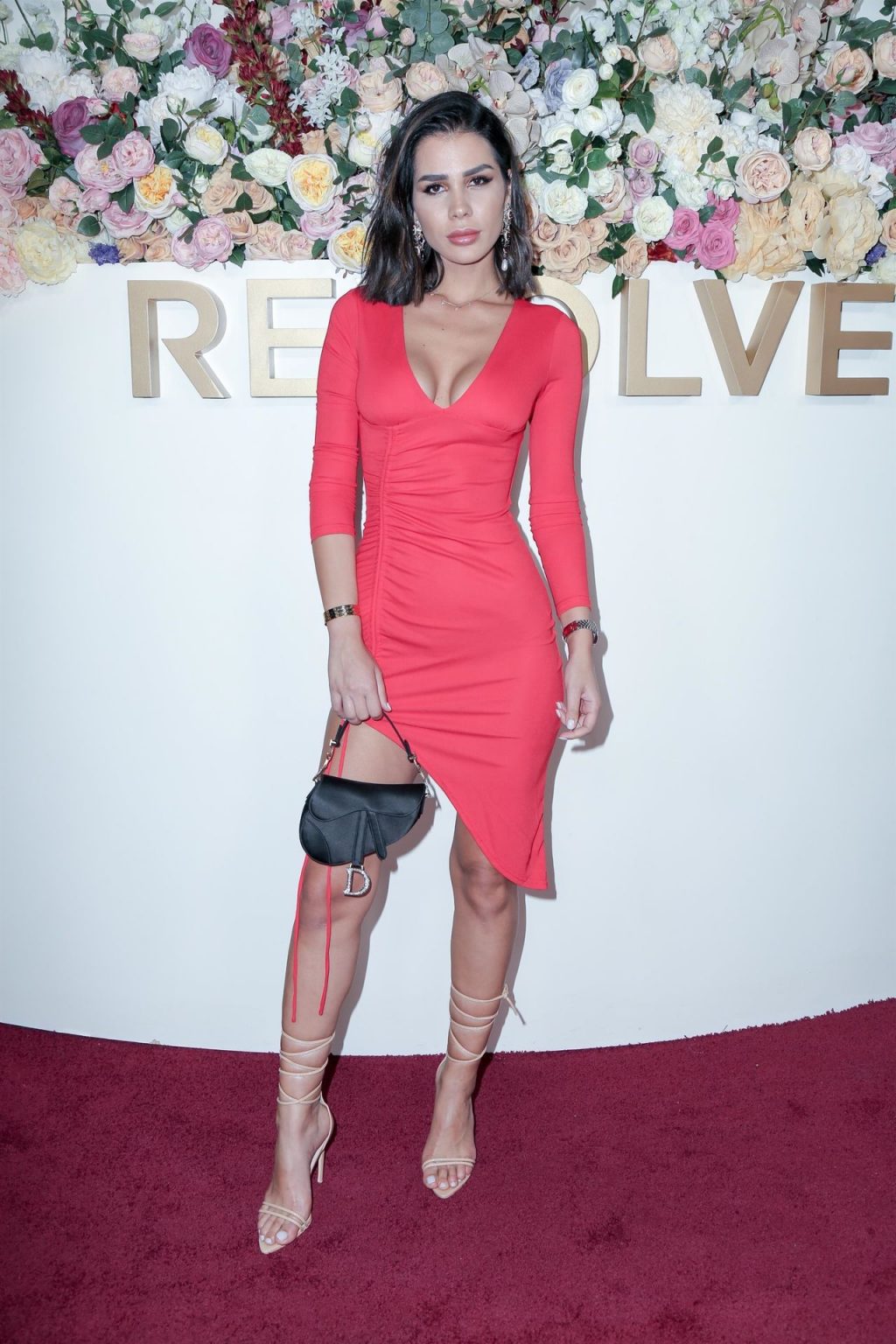 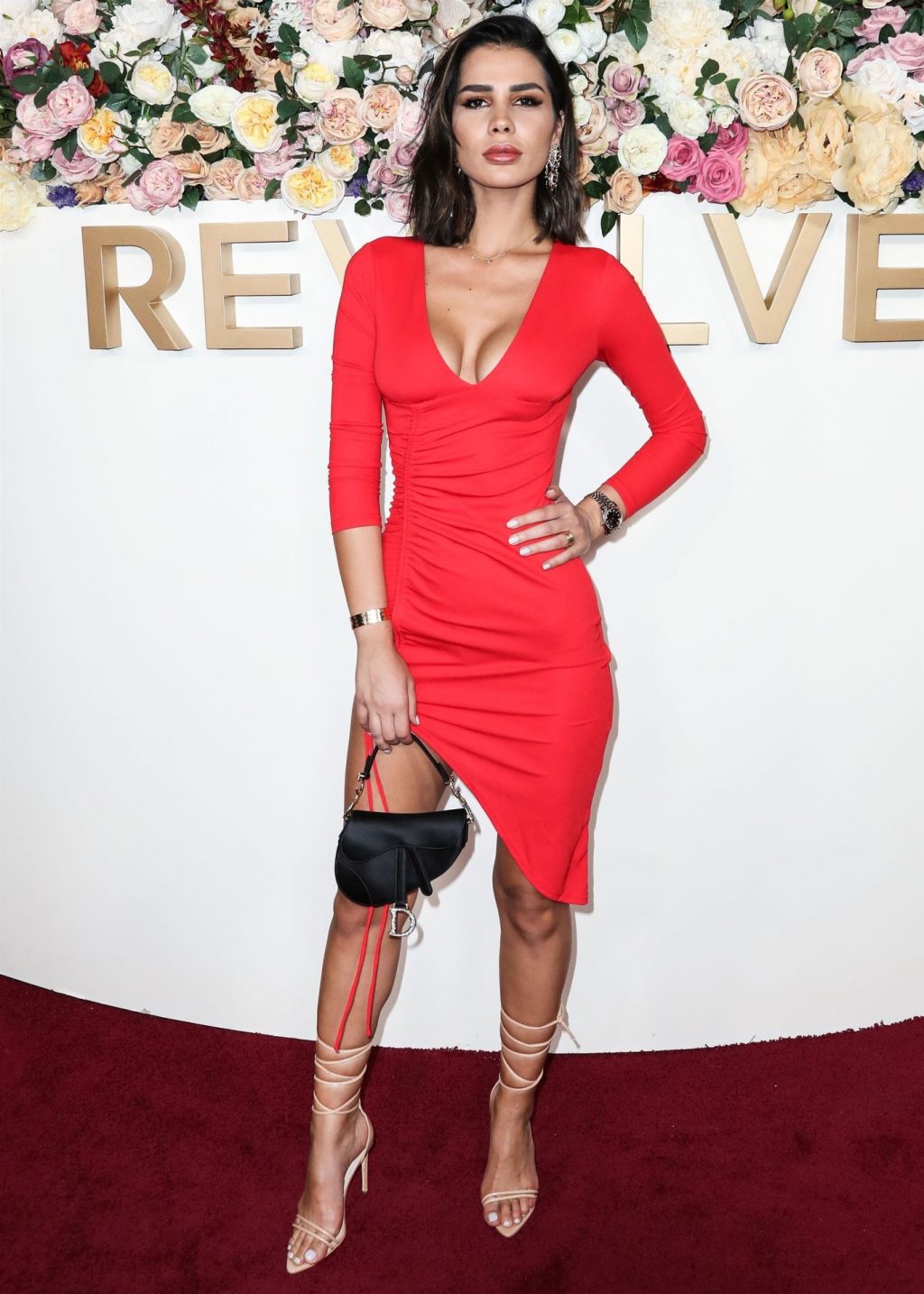 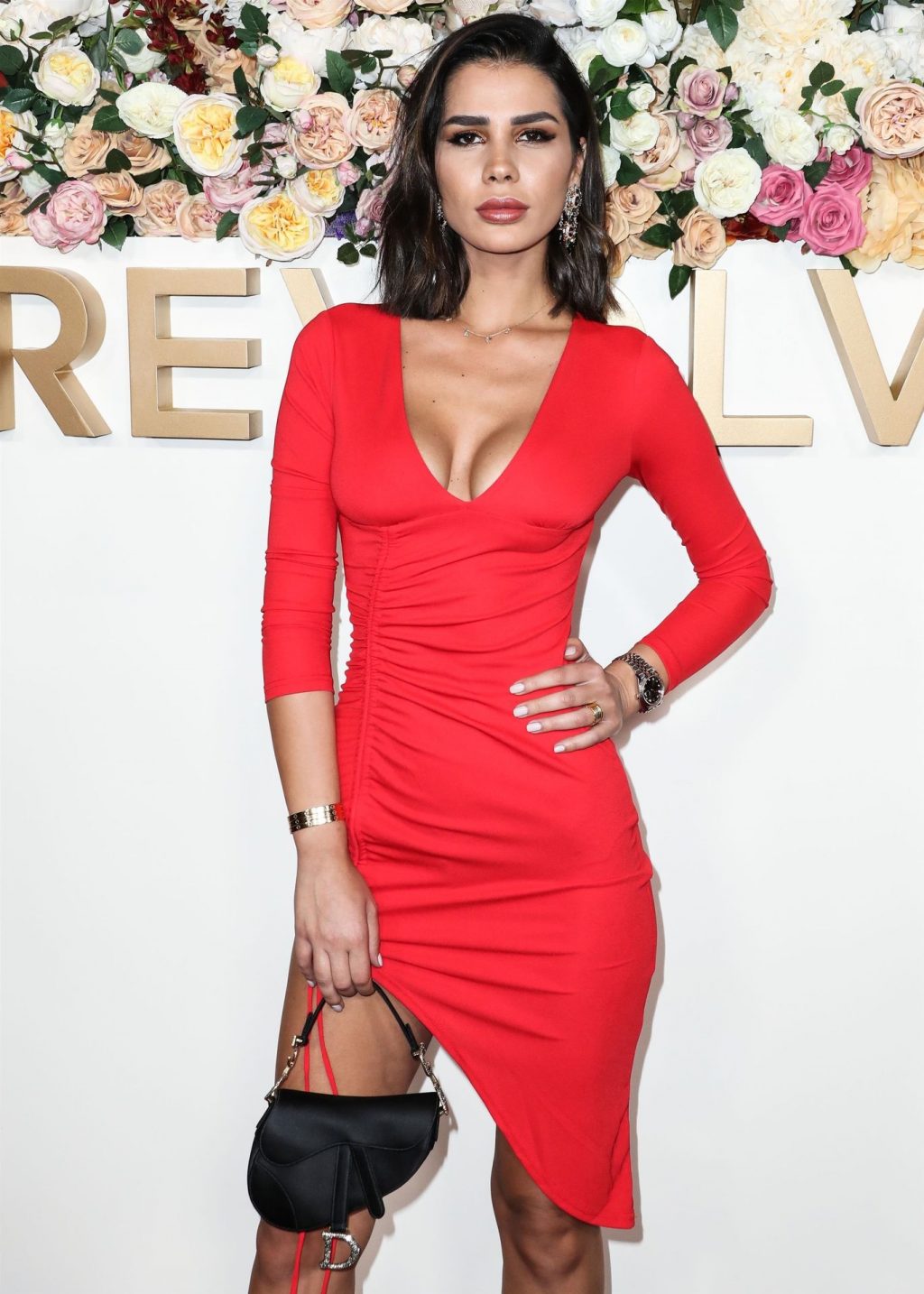 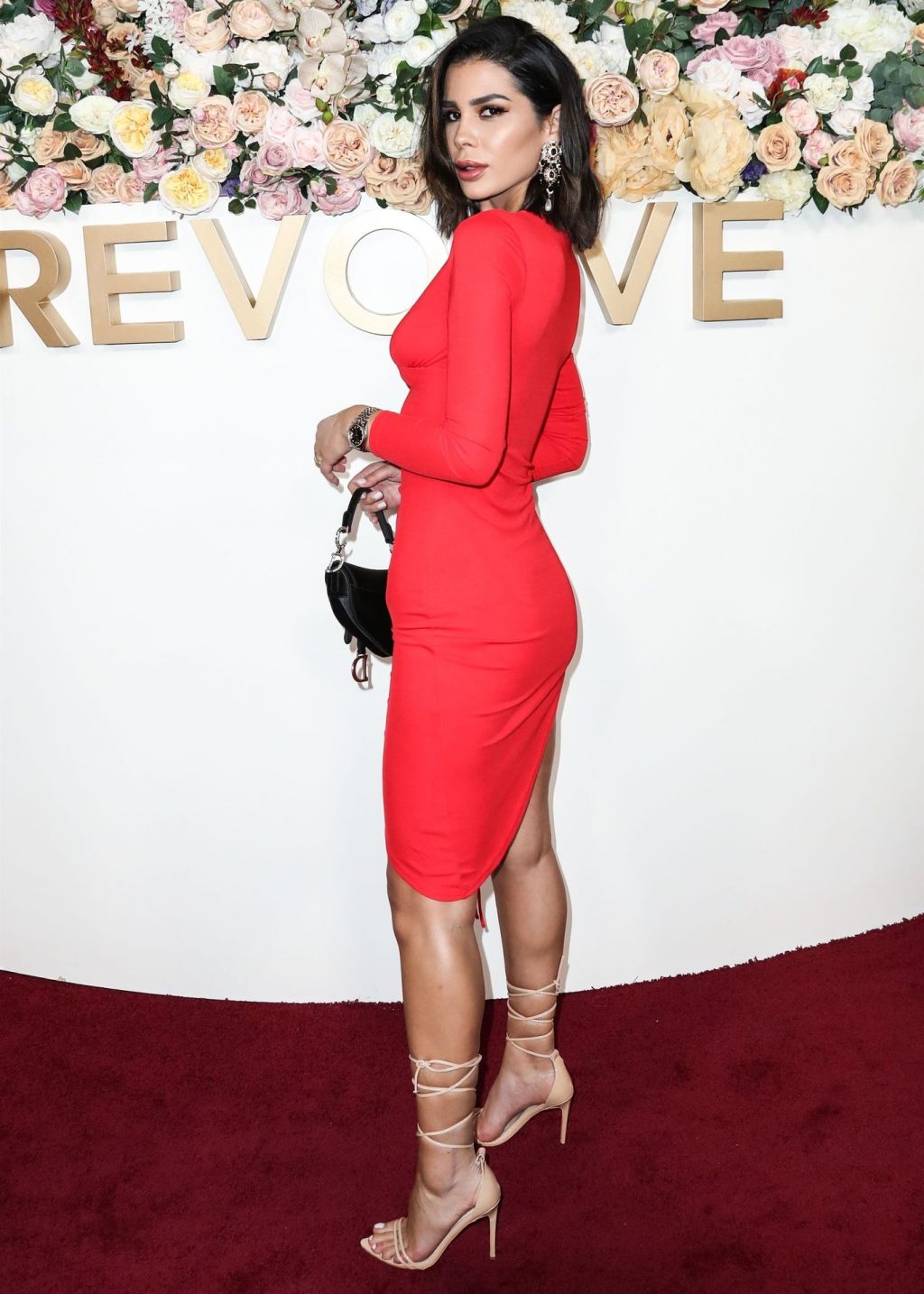 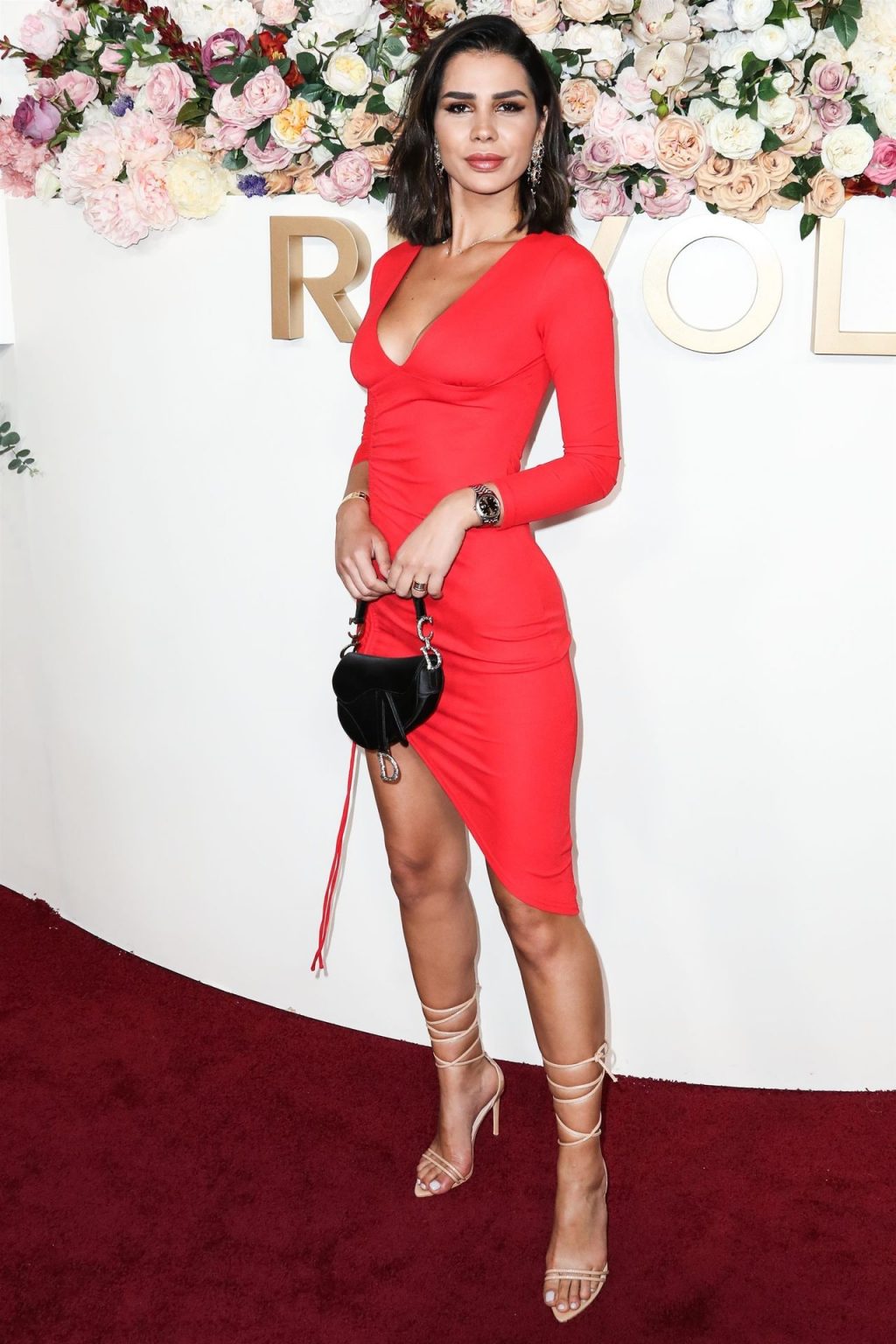 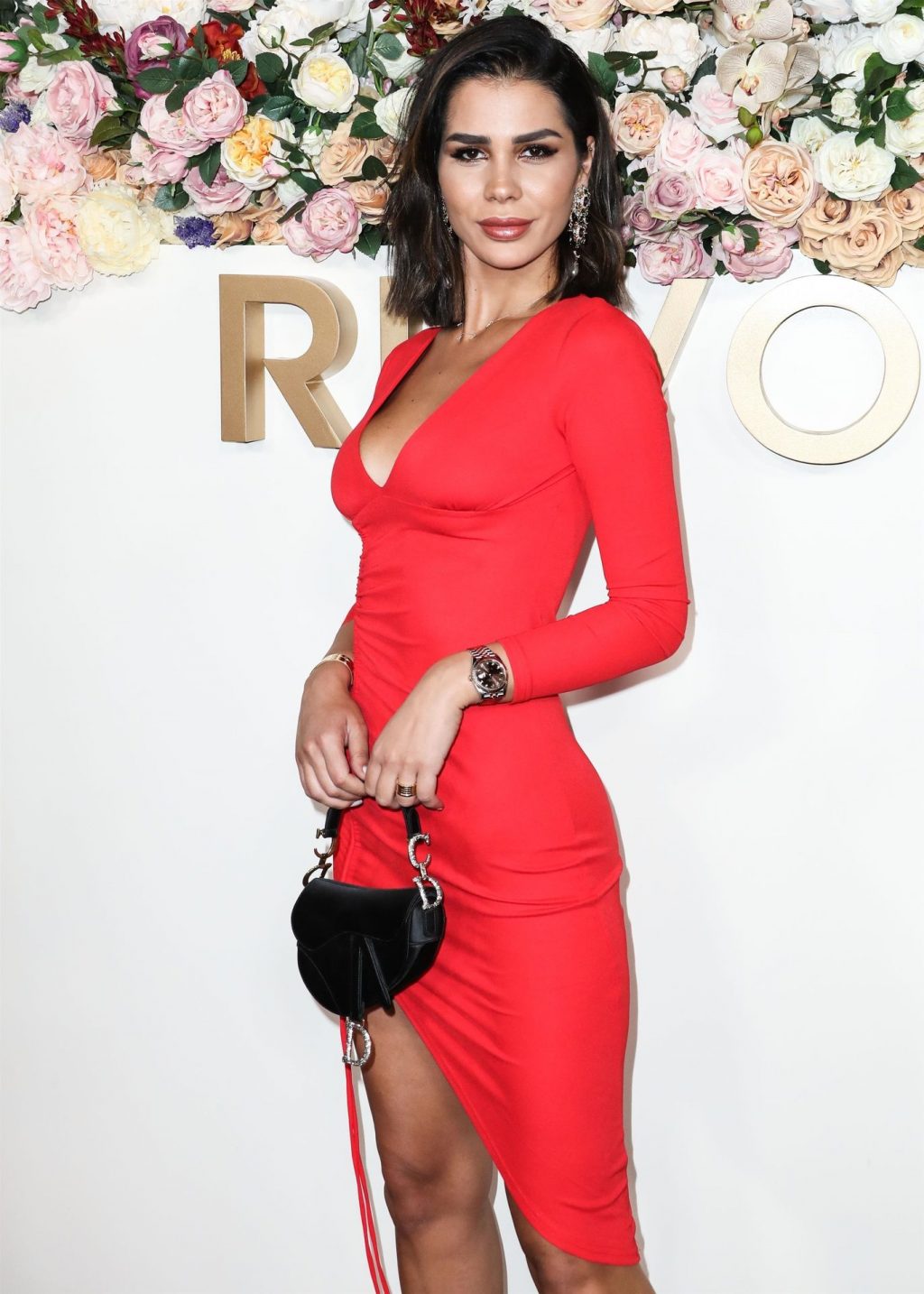 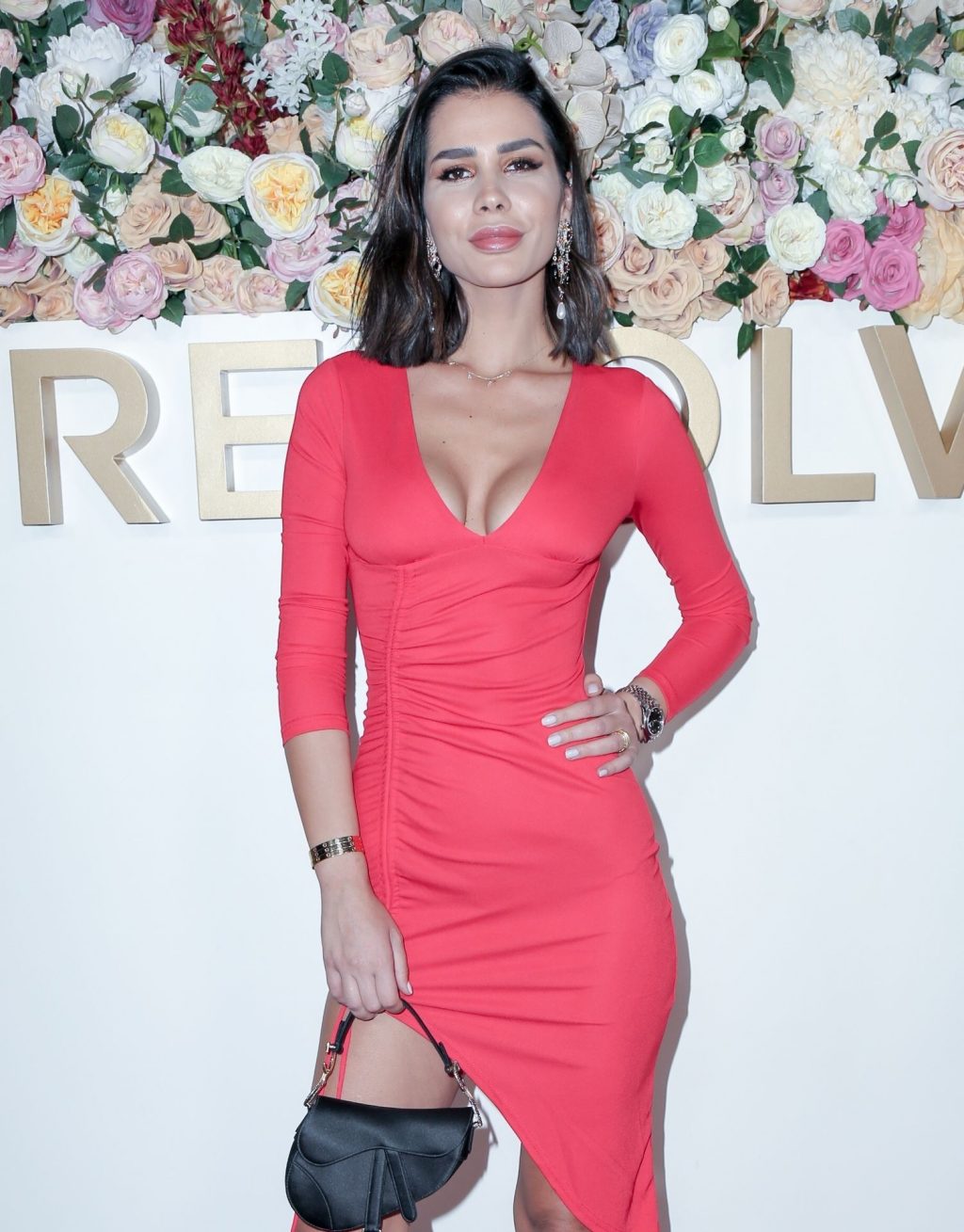 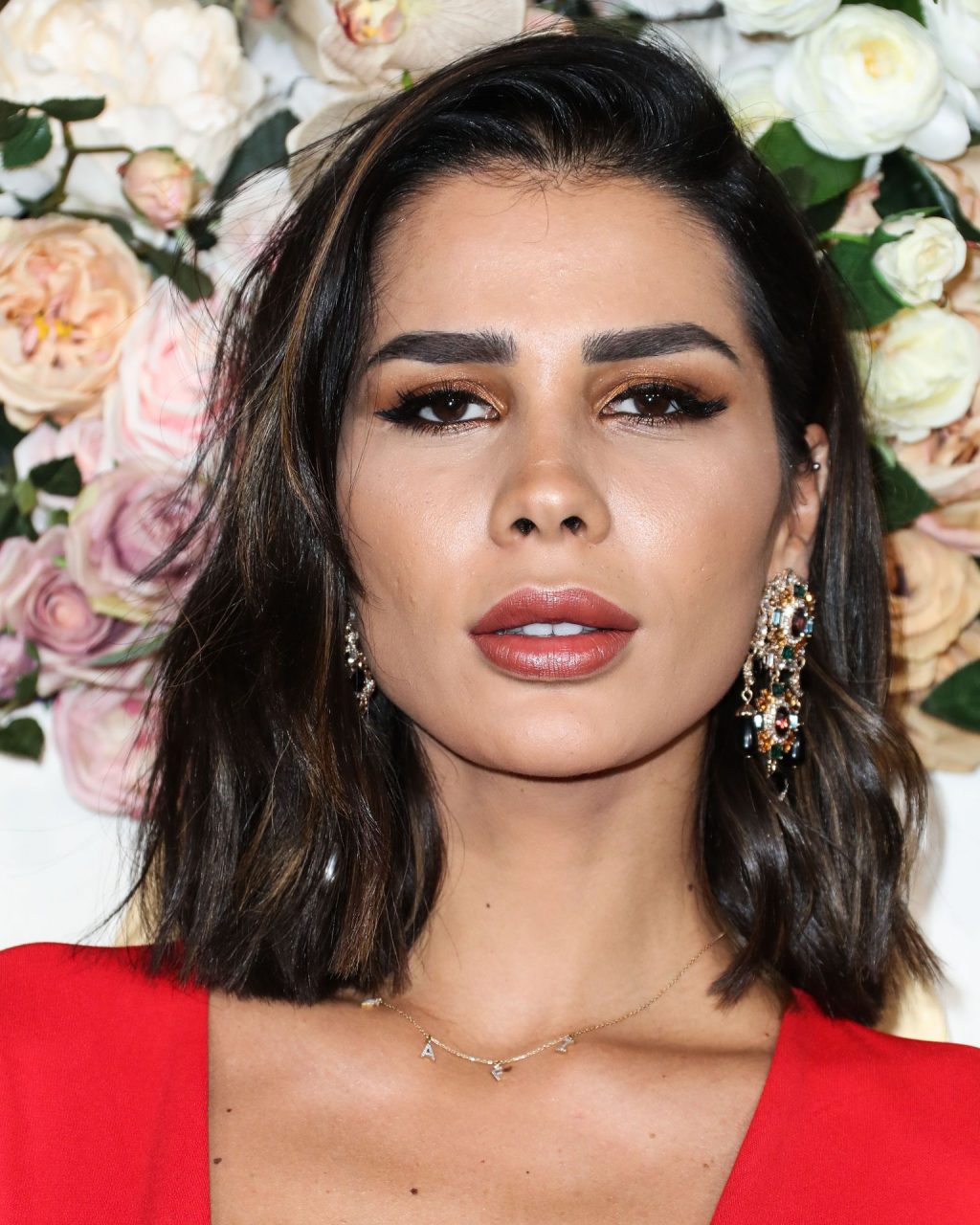 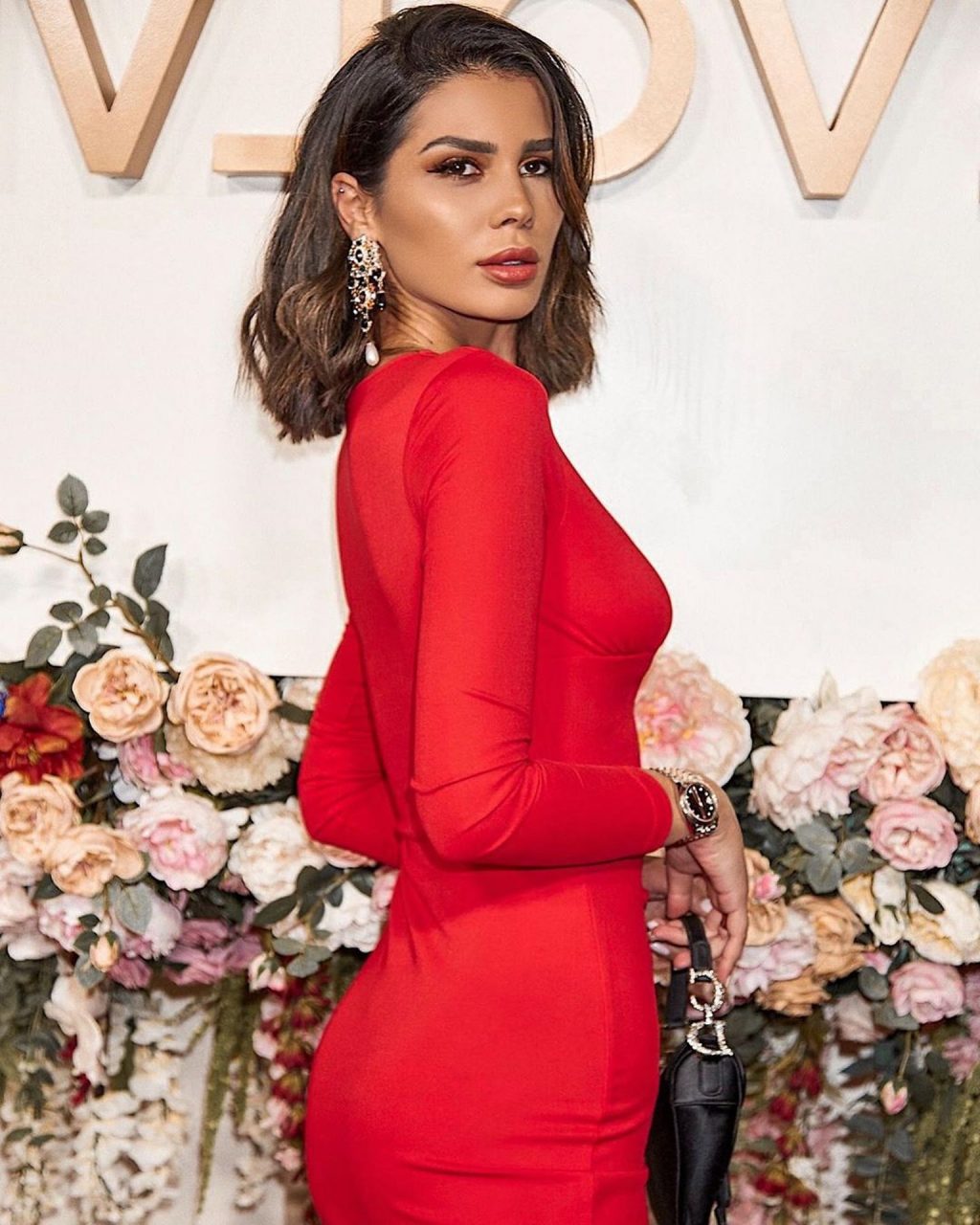 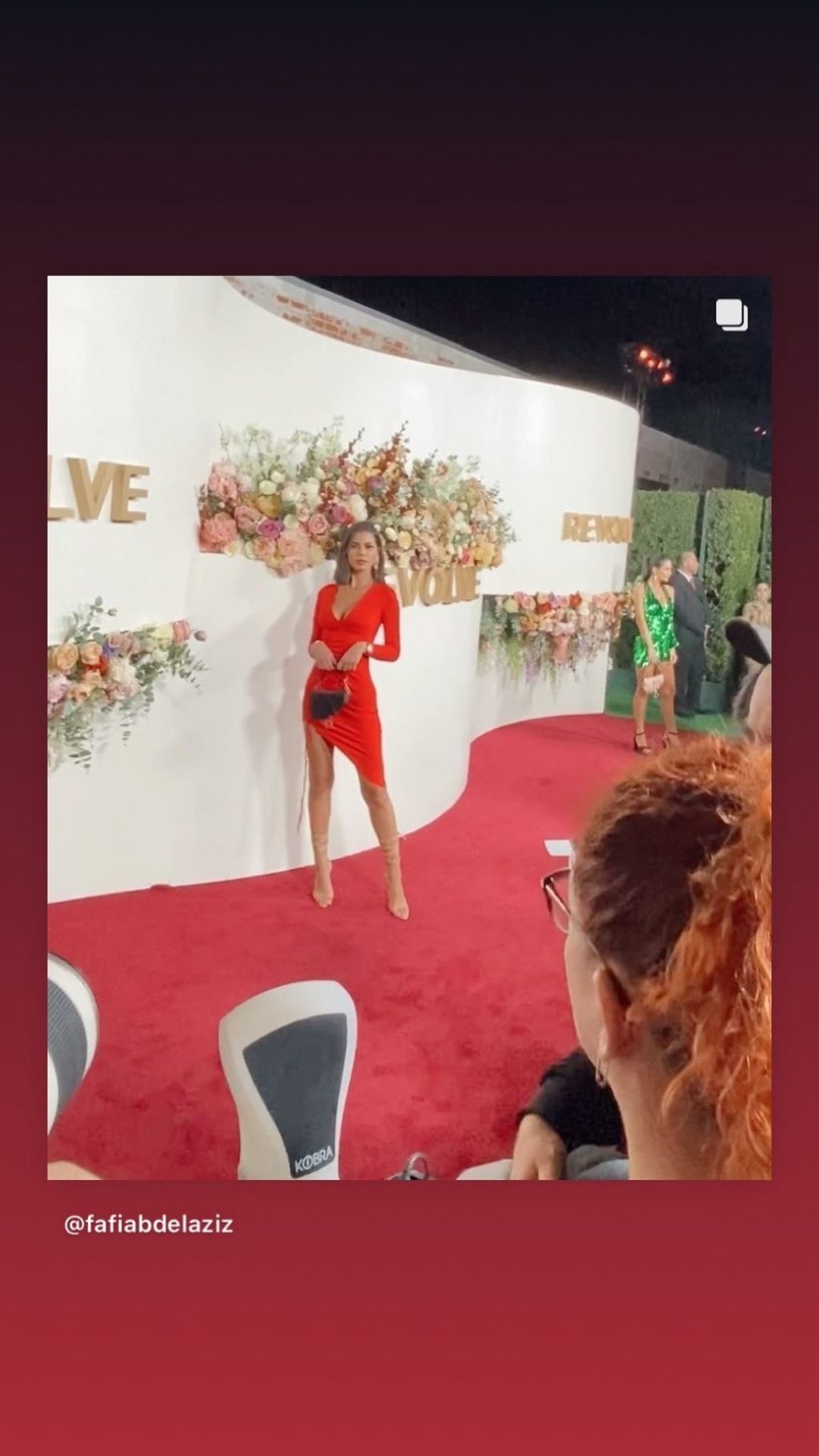