Check out Genesis Rodriguez’s sexy bikini & nude (covered) photos, pictures from the events and screenshots from the film “Tusk”. 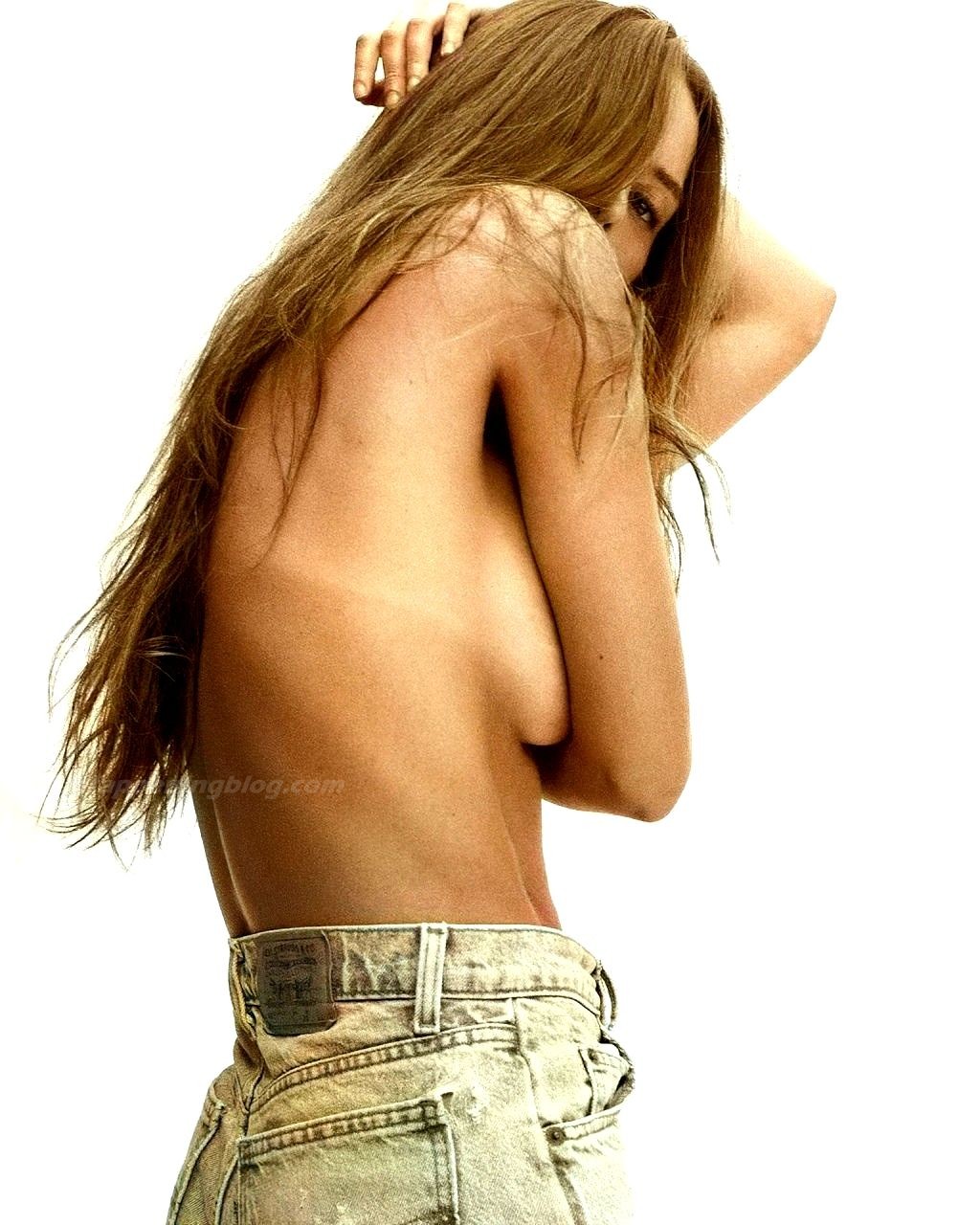 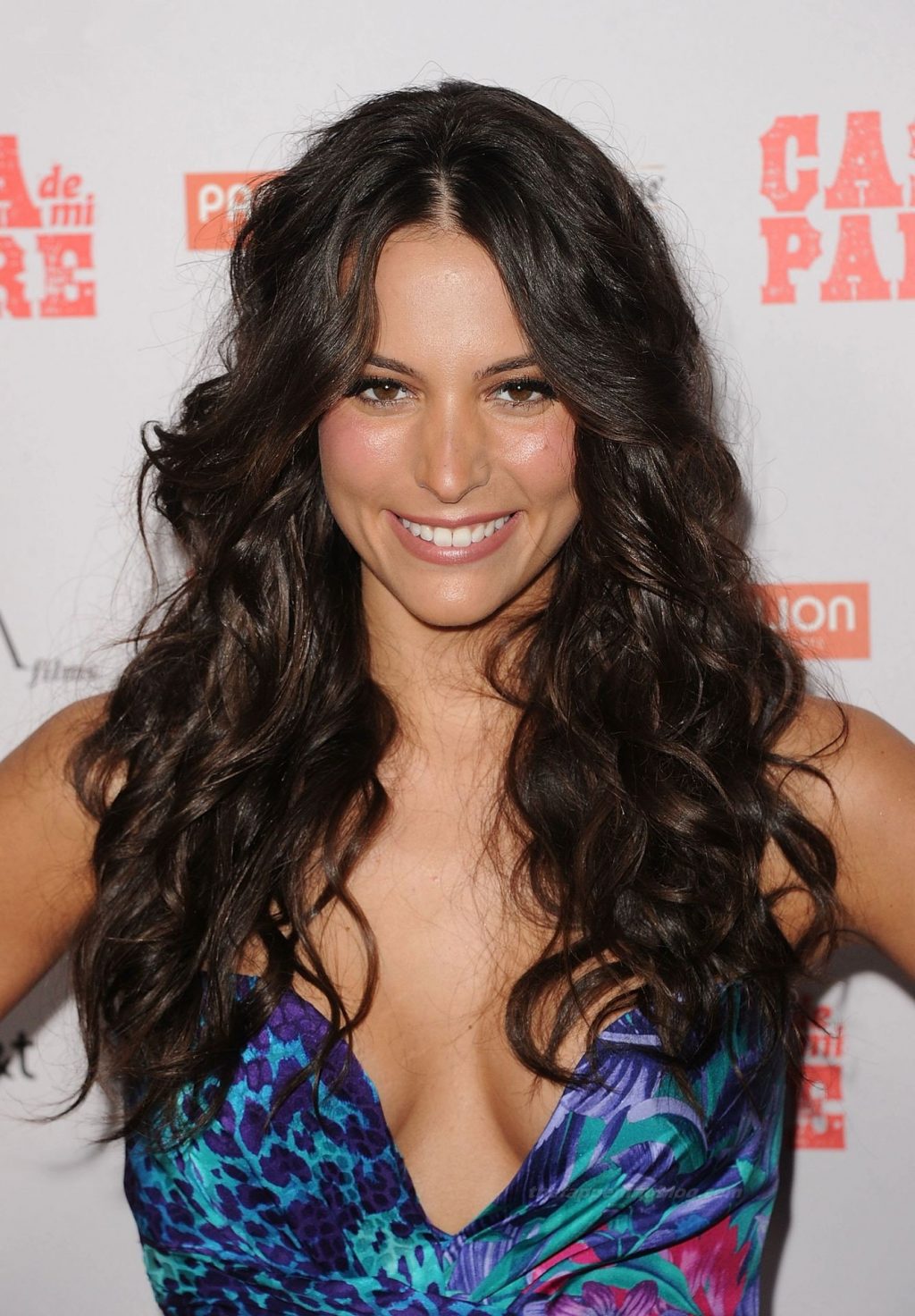 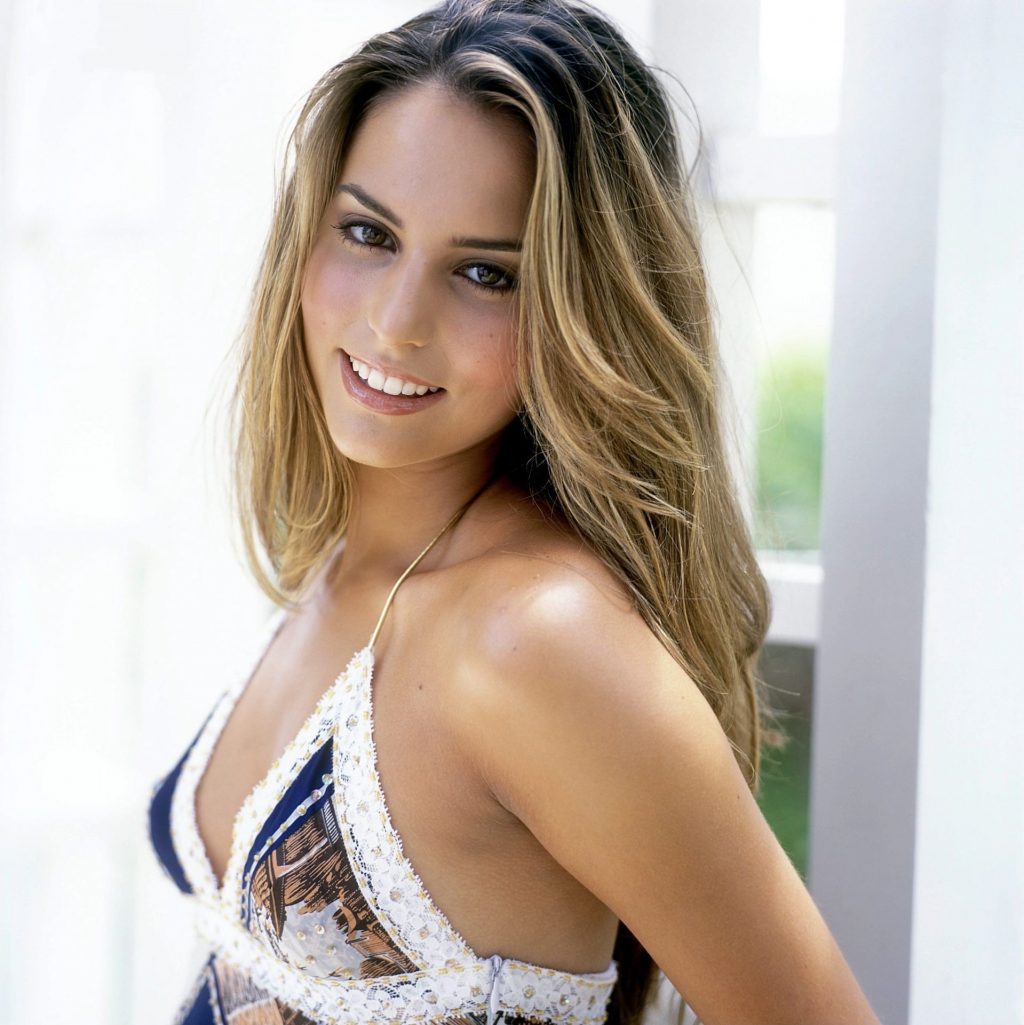