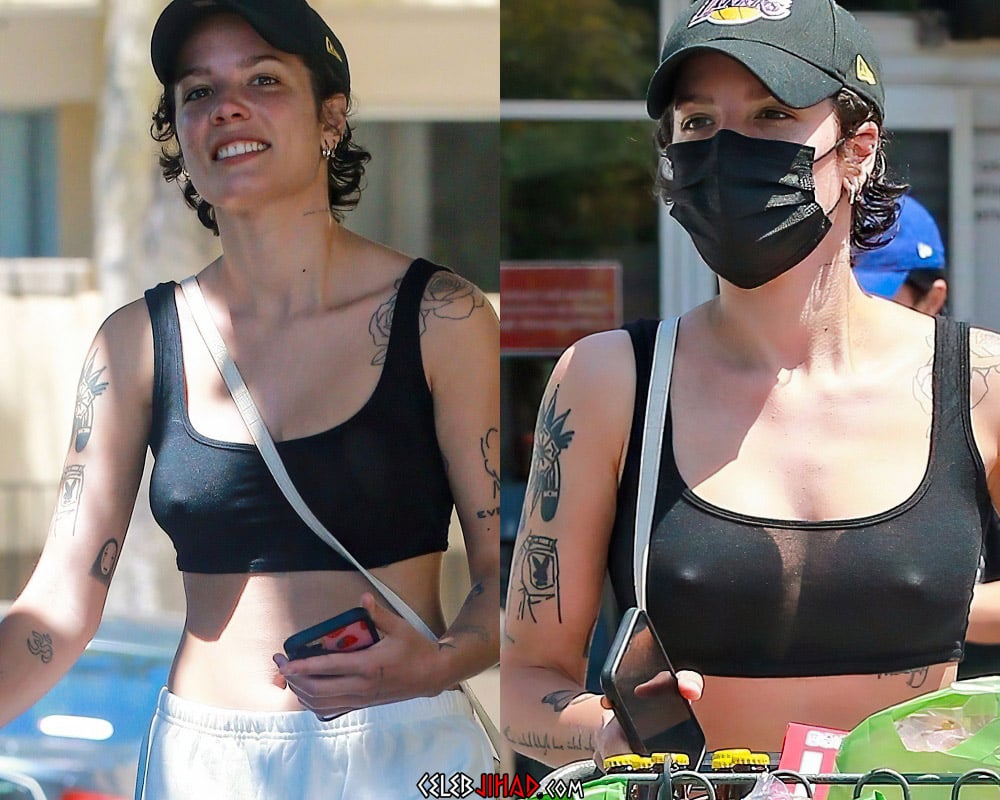 Pop star Halsey’s razor sharp nipple pokies have become a serious public safety concern, as you can see in the candid photos below.

Halsey’s dangerously erect tit toppers are just one example of an epidemic that will soon be sweeping the Western world, as pent-up heathen harlots emerge from quarantine ravenous for dick.


Yes, not only will Halsey’s pokies be taking out eyeballs left and right, but her vigorously twerking ass cheeks will cause epileptics everywhere to go into seizures. 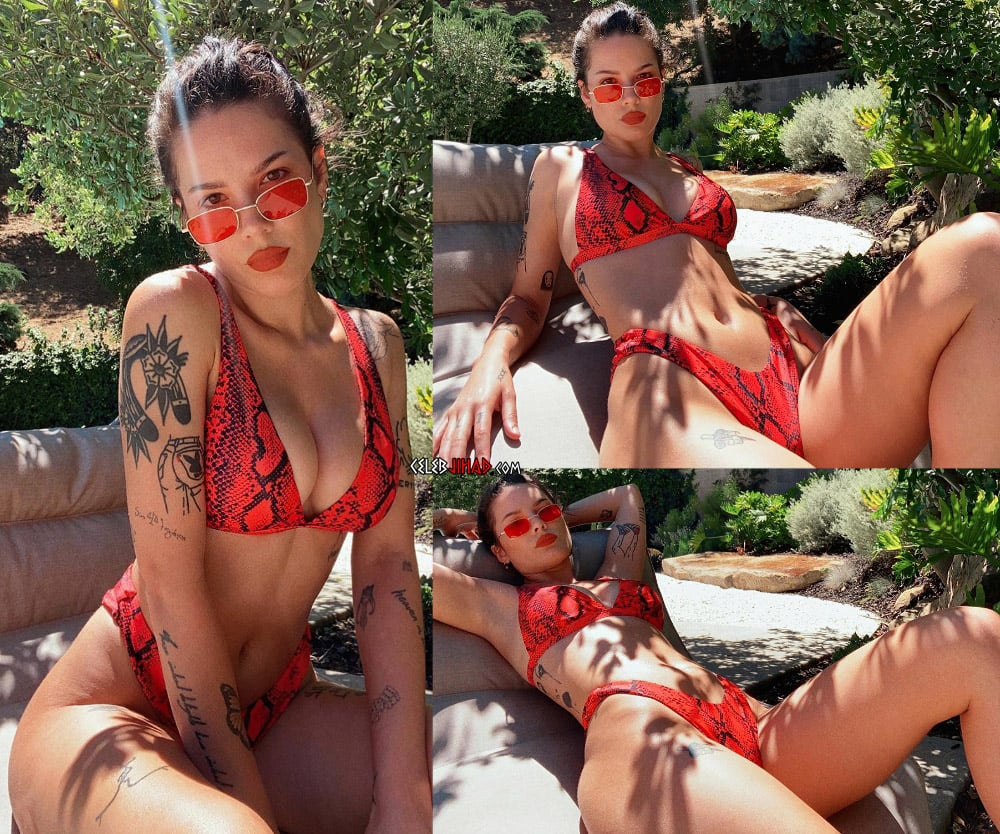 Clearly something must be done to prepare for this imminent “whorepocalypse”, for when the crazy-eyed cokehead sluts like Halsey begin taking to the streets in mass we must have a large stockpile of stones ready to beat them back with.
Halsey’s Razor Sharp Nipple Pokies A Public Safety Concern was last modified: August 12th, 2020 by Durka Durka Mohammed