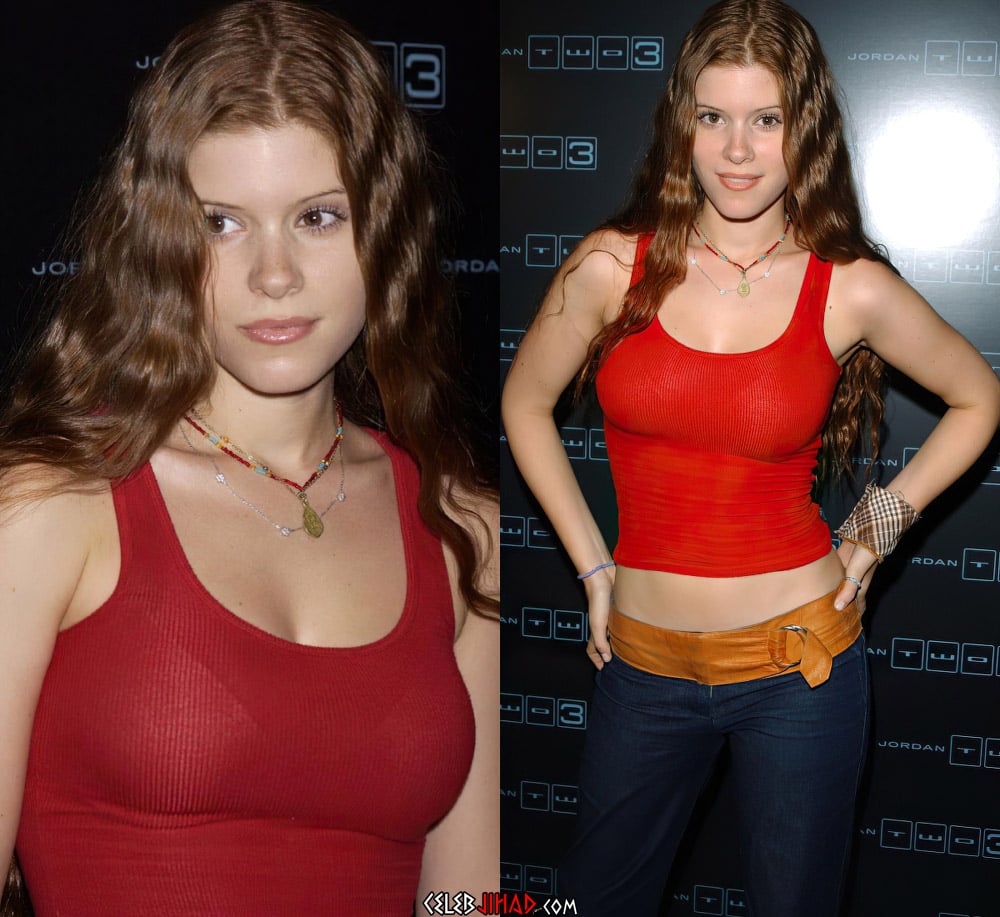 For this week’s “Throwback Thursday” we take a look back at actress Kate Mara’s hottest moments from when she was a teen trying to make a name for herself as a salacious starlet in Showbiz.


Kate Mara’s first big break in her acting career came at 19-years-old when she was cast to play a lesbodyke cheerleader alongside Sophia Bush in the TV series “Nip/Tuck” in the video clip above. 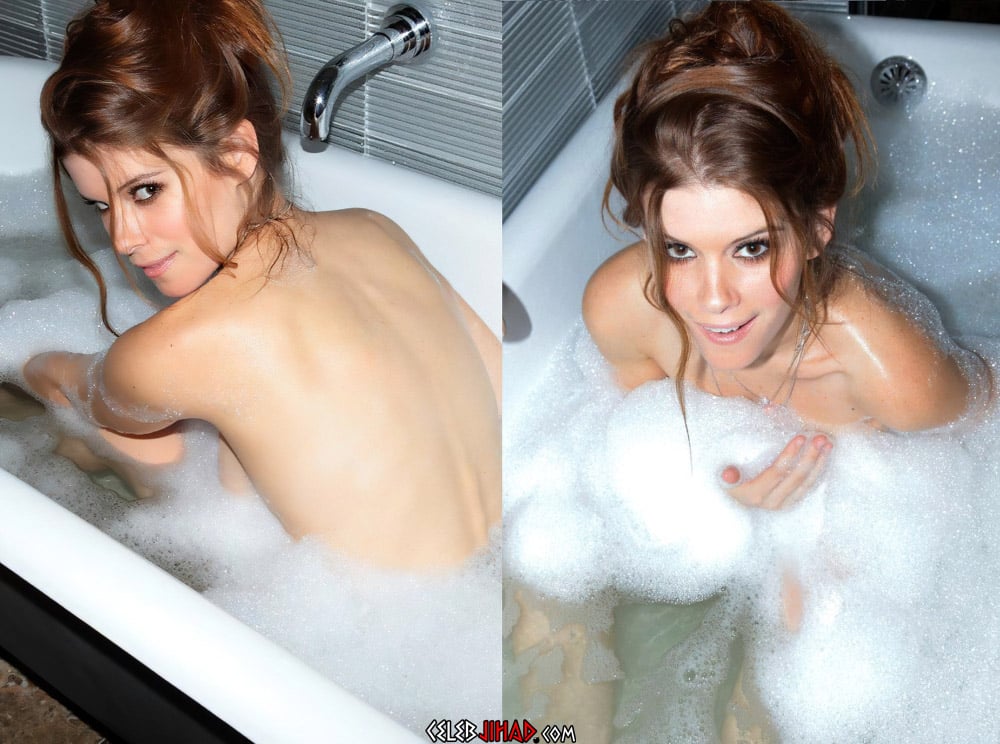 After that Kate began whoring her perky teen tits and tight round ass in various smutty photo shoots for shitty men’s magazines like “Esquire” and “Maxim”, which were all the rage in the deeply depraved early 2000’s.

As you can see from looking back at these pics of a young (in relative terms) Kate Mara, the old Muslim adage that “Men age like wine, and women age like goat’s milk out in the desert sun” once again holds true.
Kate Mara’s Hottest Moments As A Teen was last modified: August 13th, 2020 by Durka Durka Mohammed