With fans being slowly introduced back to the game, there were about 1,300 fans at the Hawks’ State Farm Arena but the incident occurred when reportedly women heckled James after he had exchanged heated words with a man they were sat with and they have subsequently thrown out.

This is Juliana Carlos, who has quite a following on her various Social Media platforms and who was removed from courtside by security after the altercation with Lebron and was told by security to go to the lounge of the Arena, 10/25/2020. 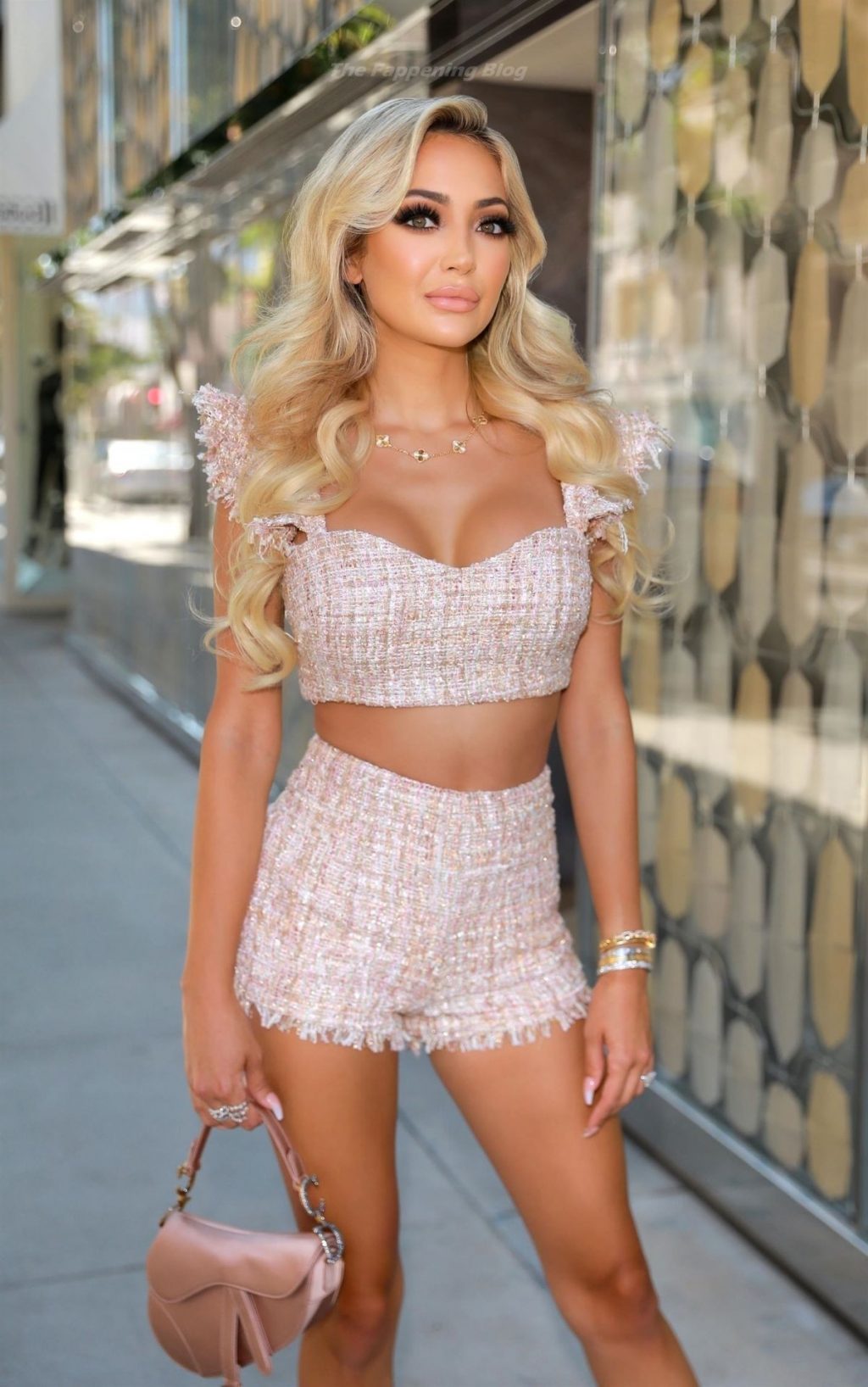 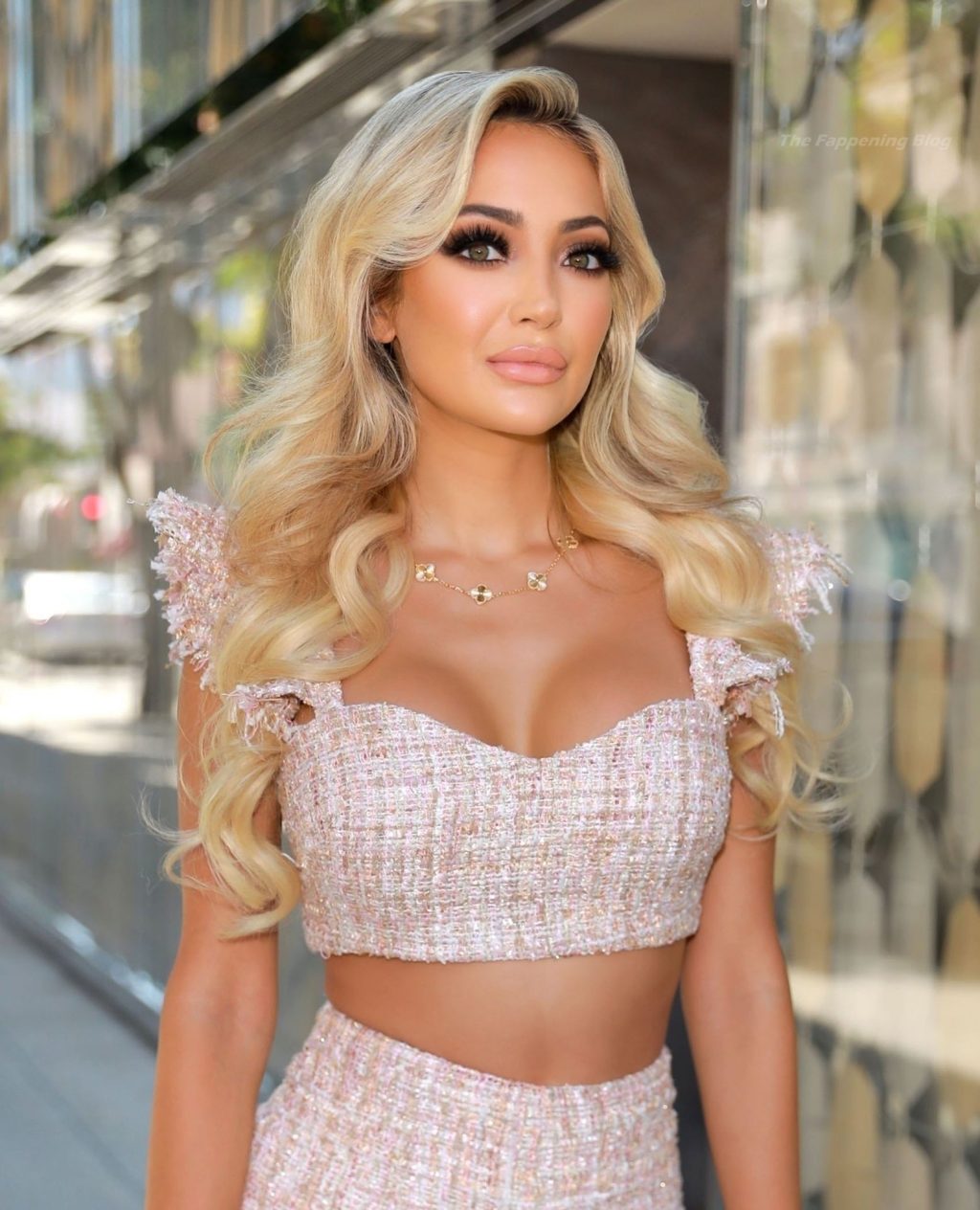 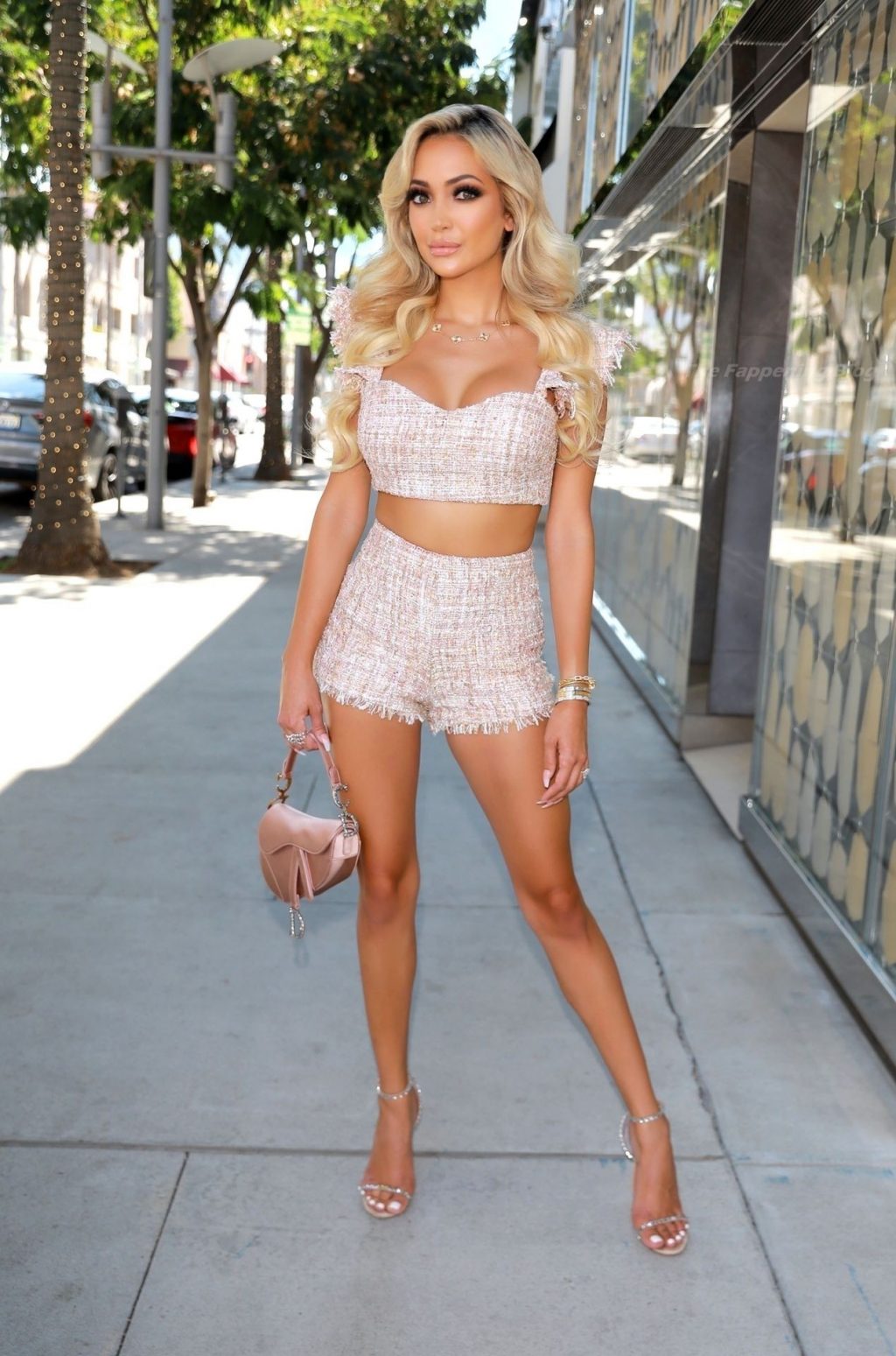 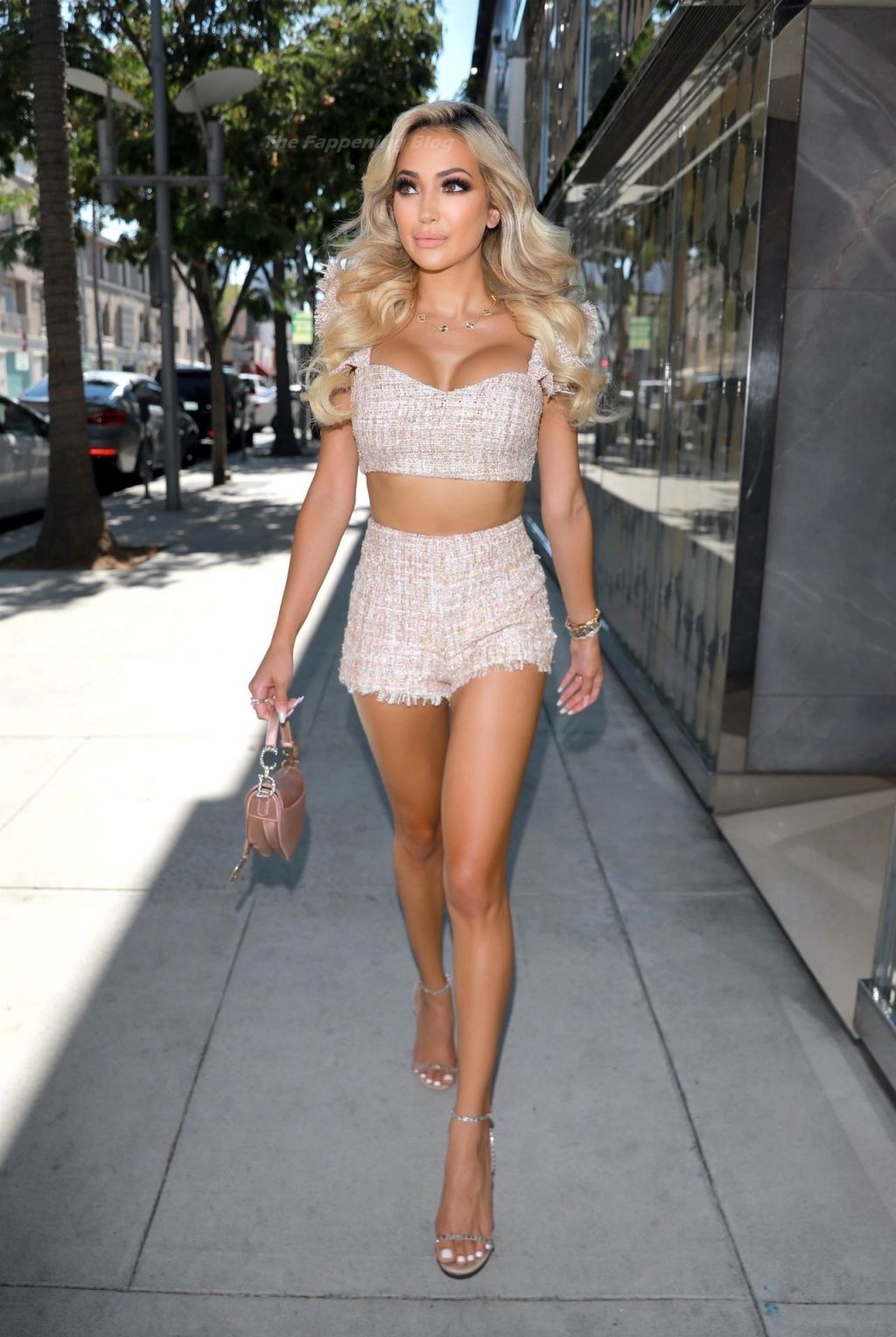 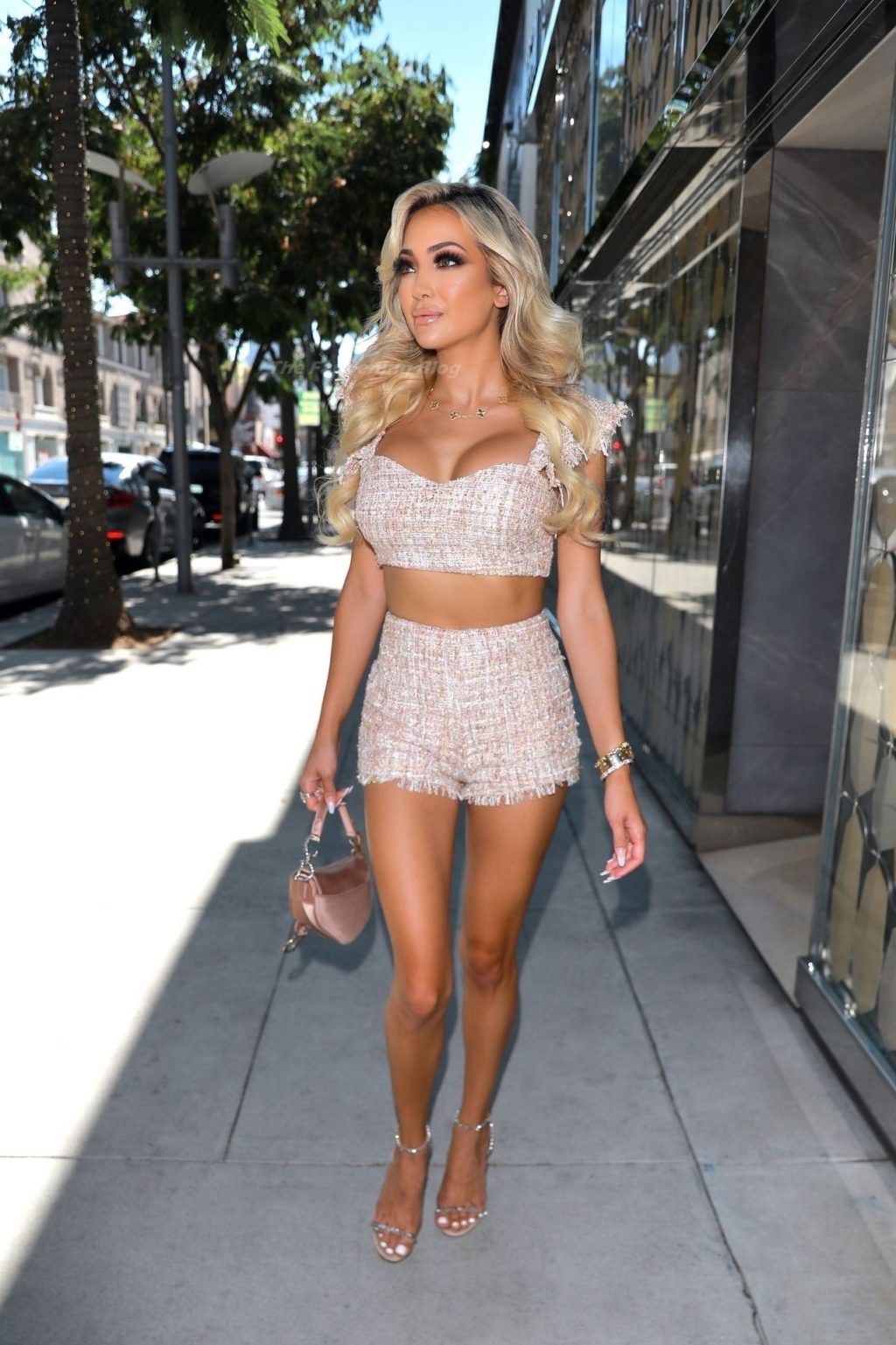 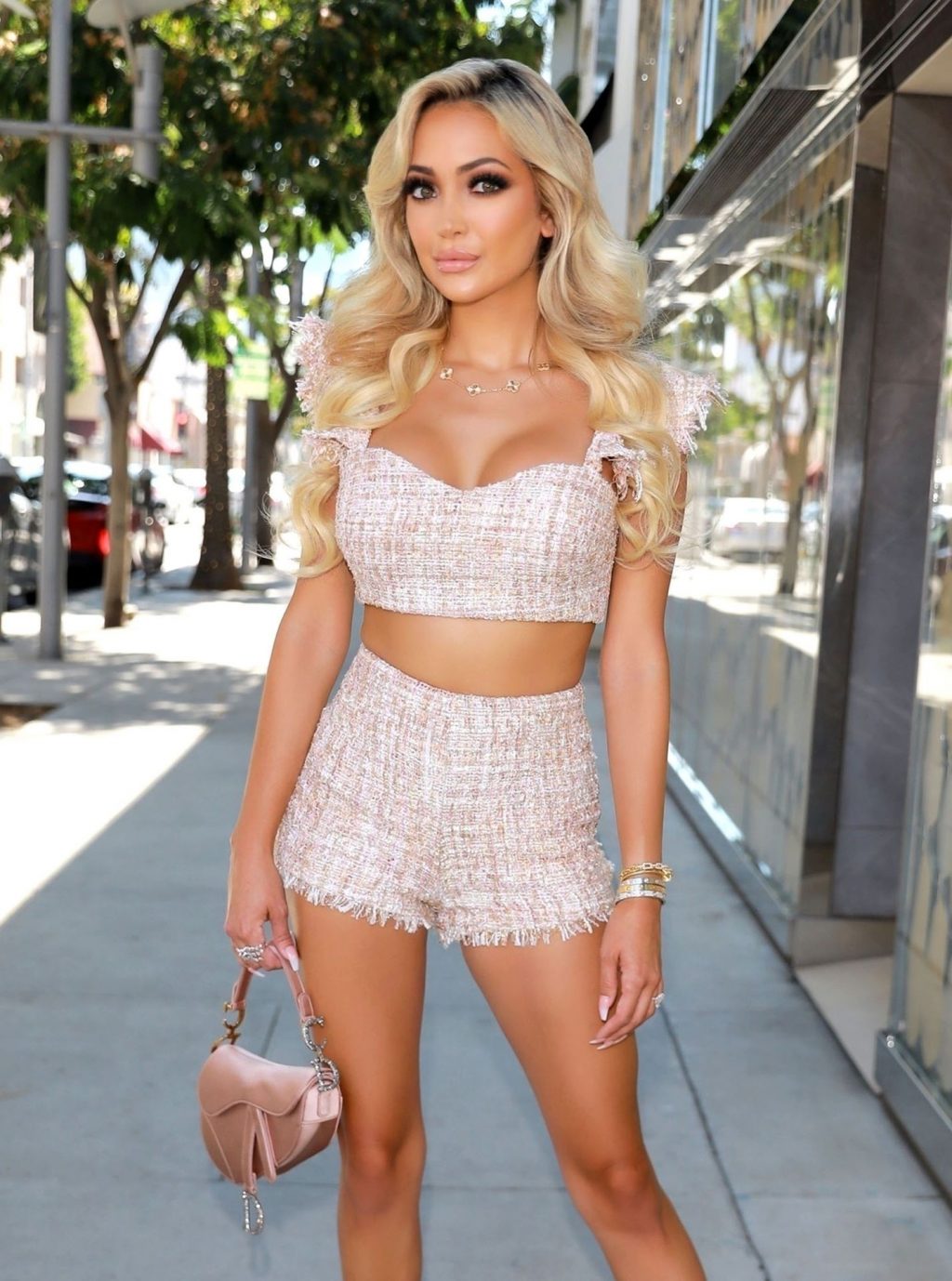