GoT actress Maisie Williams flashes her “nude” prosthetics tits as she is pictured on a six-part miniseries set about Sex Pistols. Her real tits are too small for this role!

She is pictured for the first time in Danny Boyle’s new Sex Pistols series. She is seen playing Pamela Rooke, also known as Jordan an English model and actress noted for her work with Vivienne Westwood and the Sex boutique in the Kings Road area of London in the mid-1970s, and for attending many of the early Sex Pistols performances

Based on the memoir of Sex Pistol bassist Steve Jones, Danny Boyle is pictured directing a new six-part tv drama about the iconic band. Boyle described the Sex Pistols emergence in the mid-70s as the moment that British society and culture changed for ever. 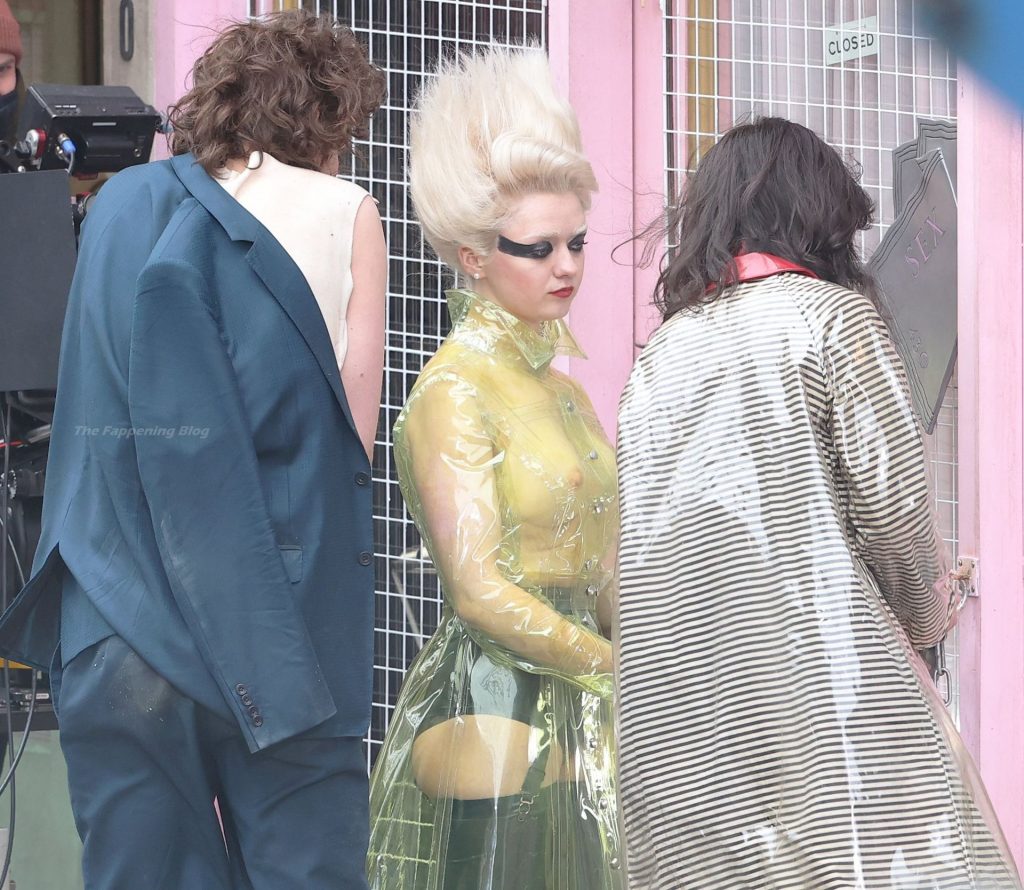 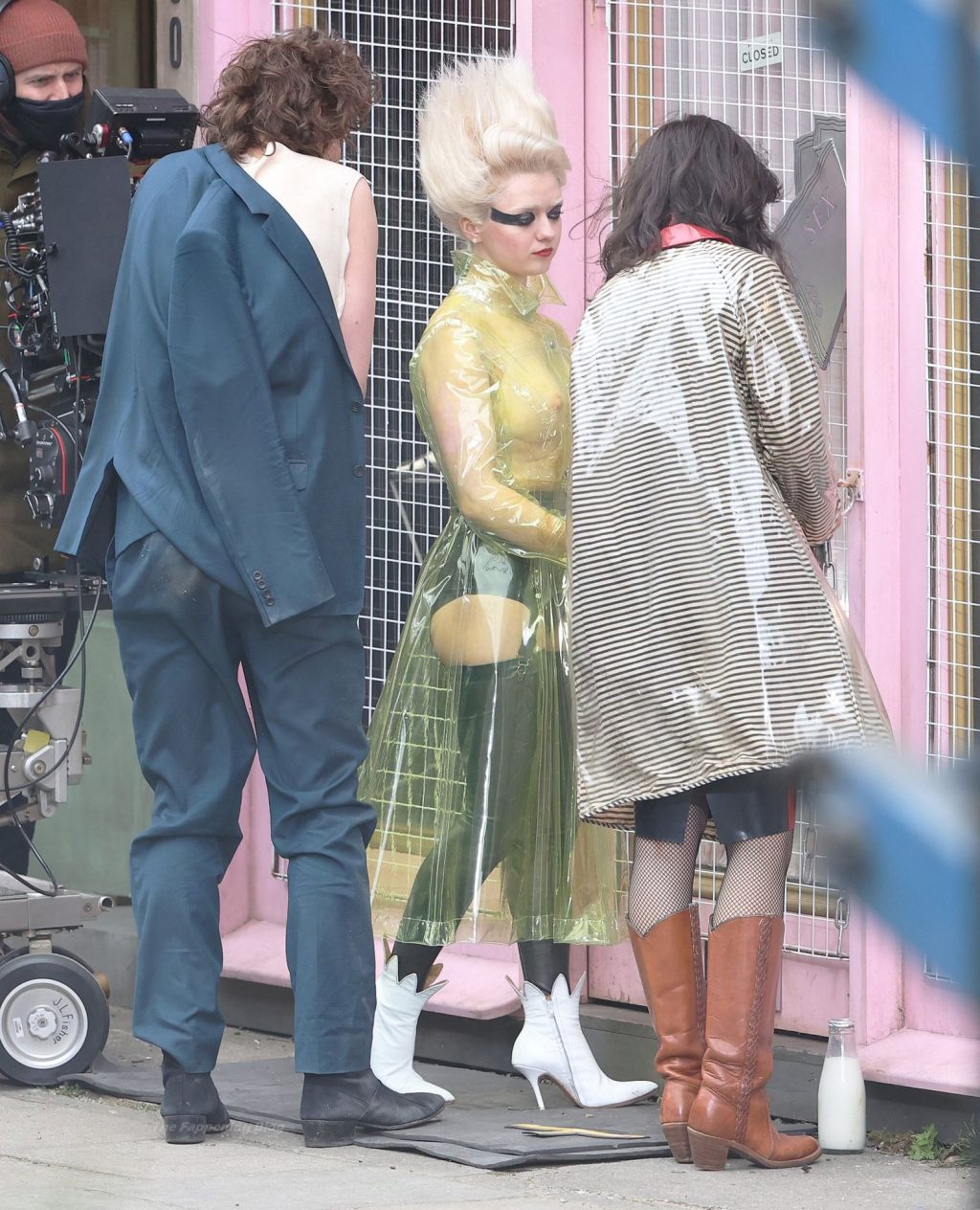 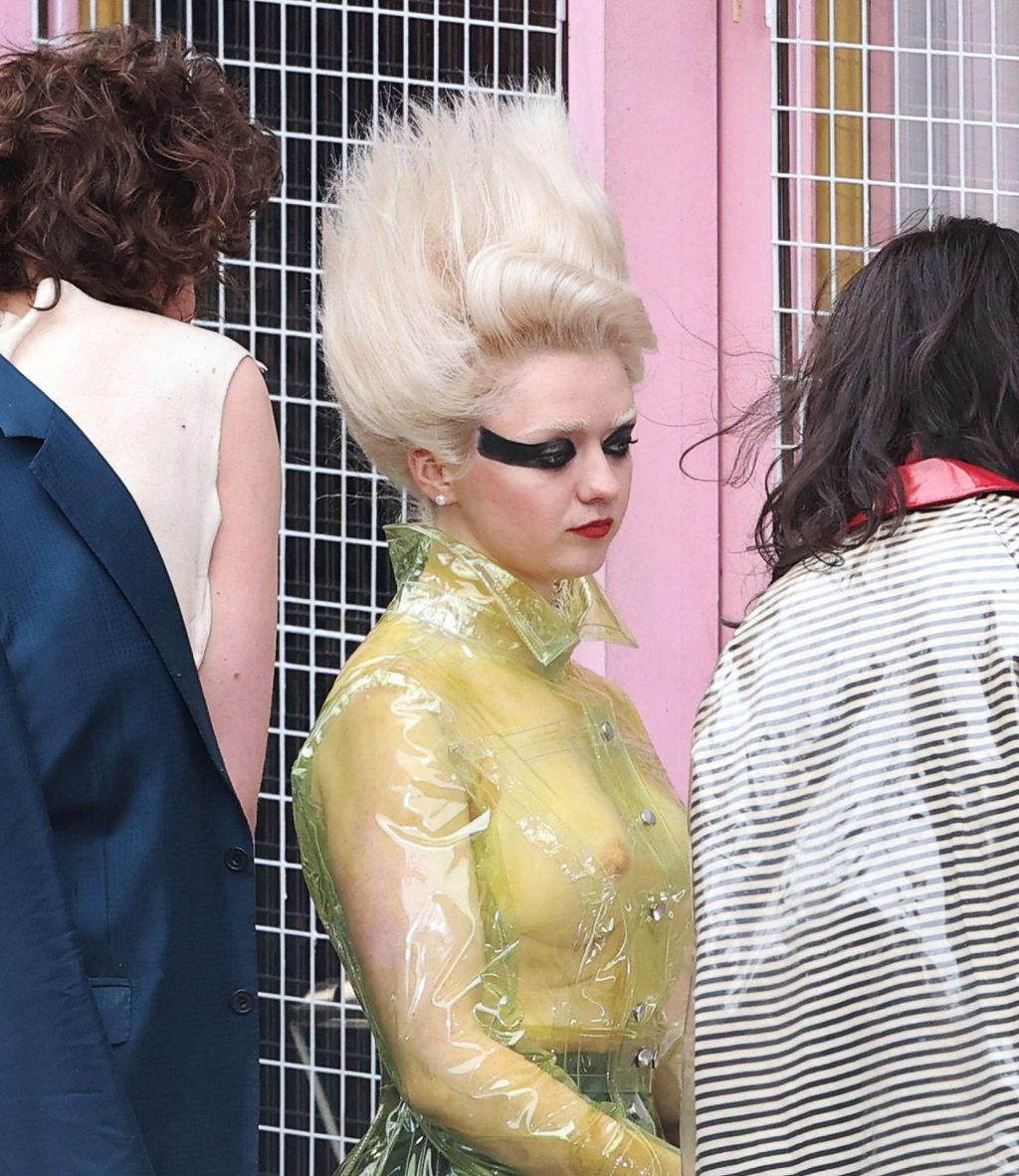 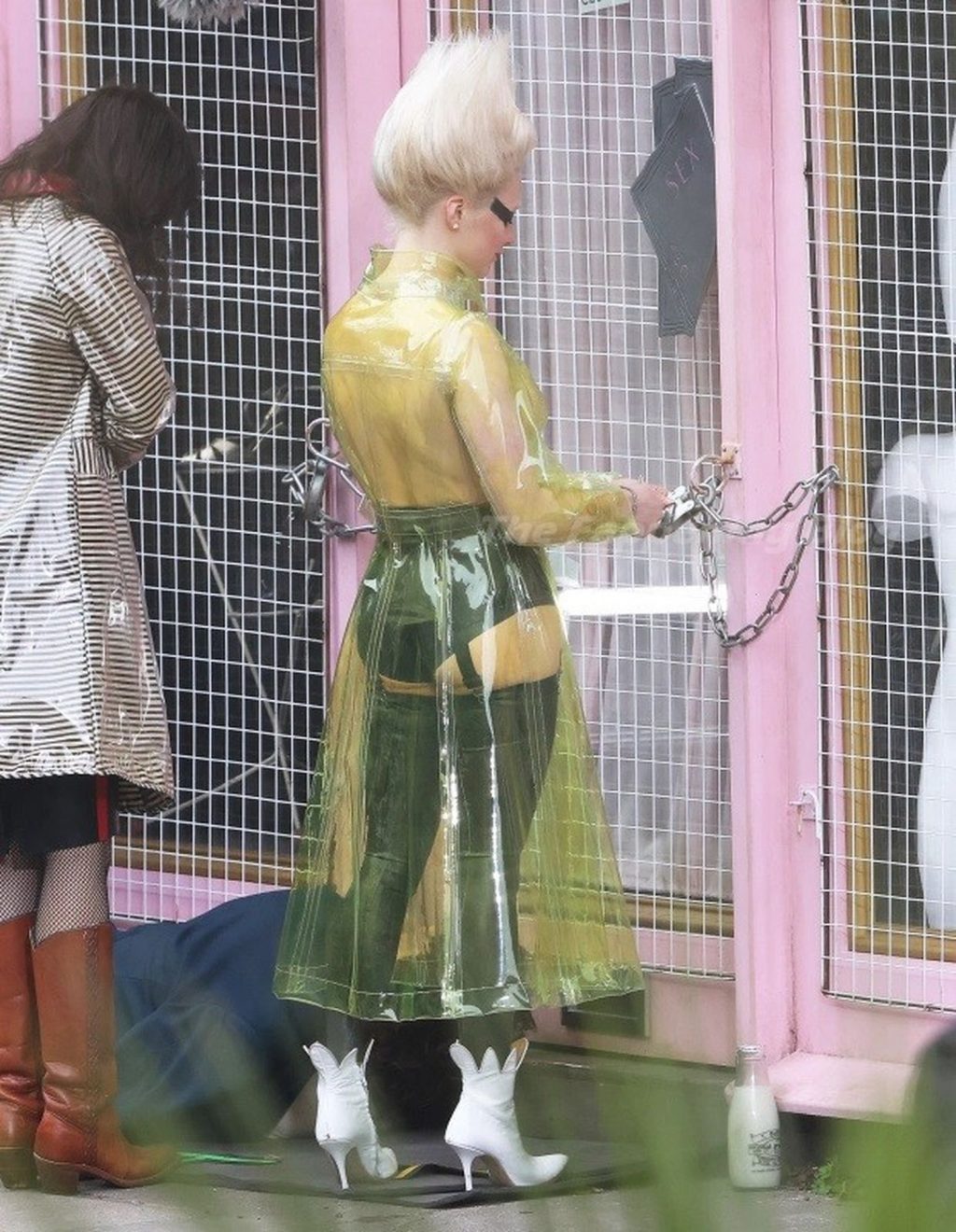 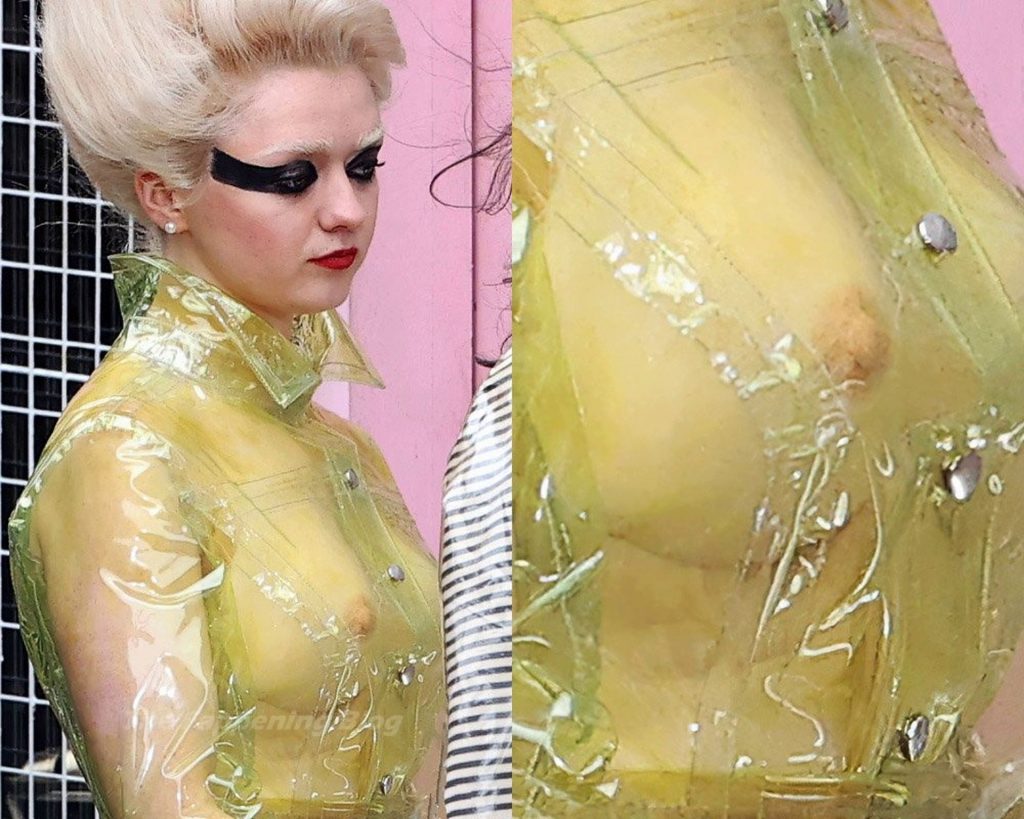 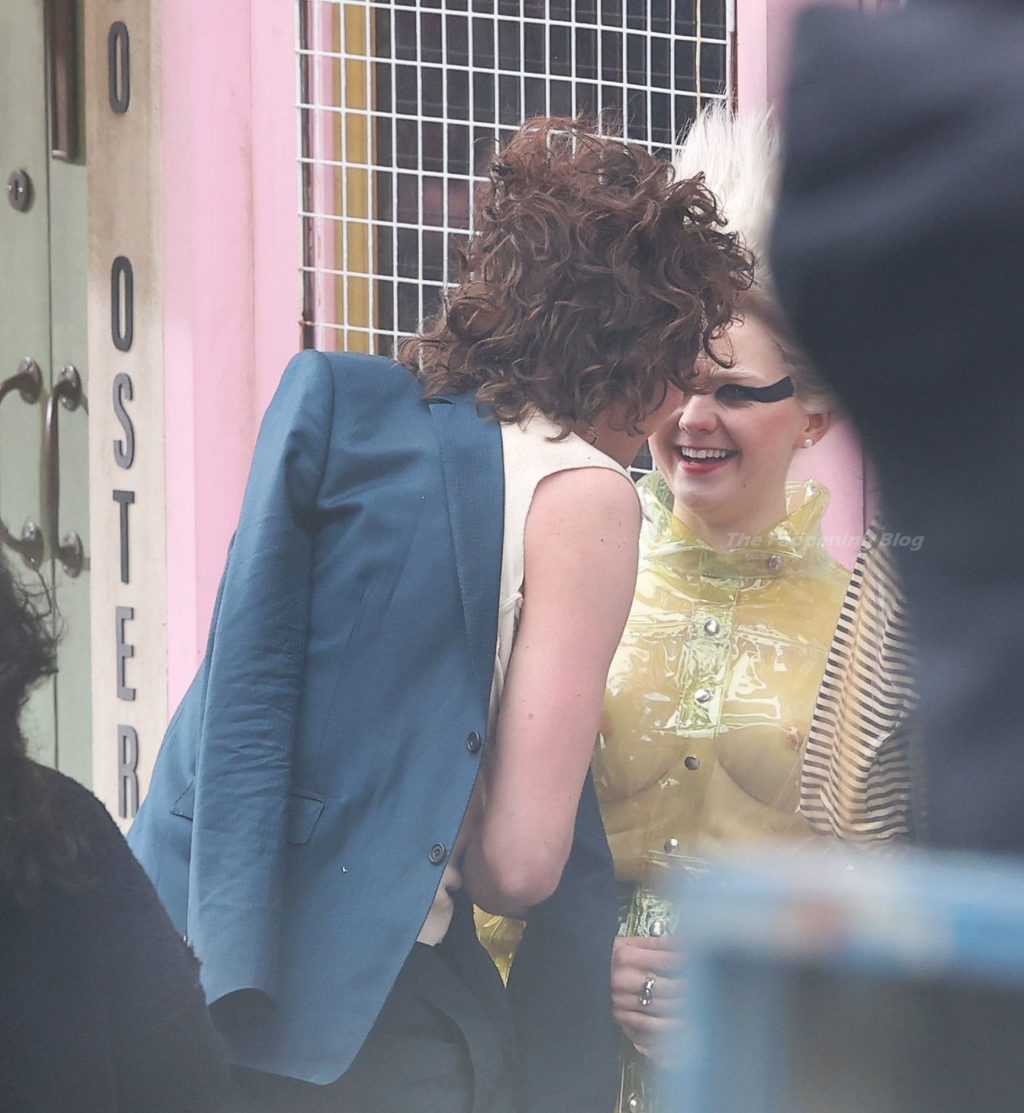 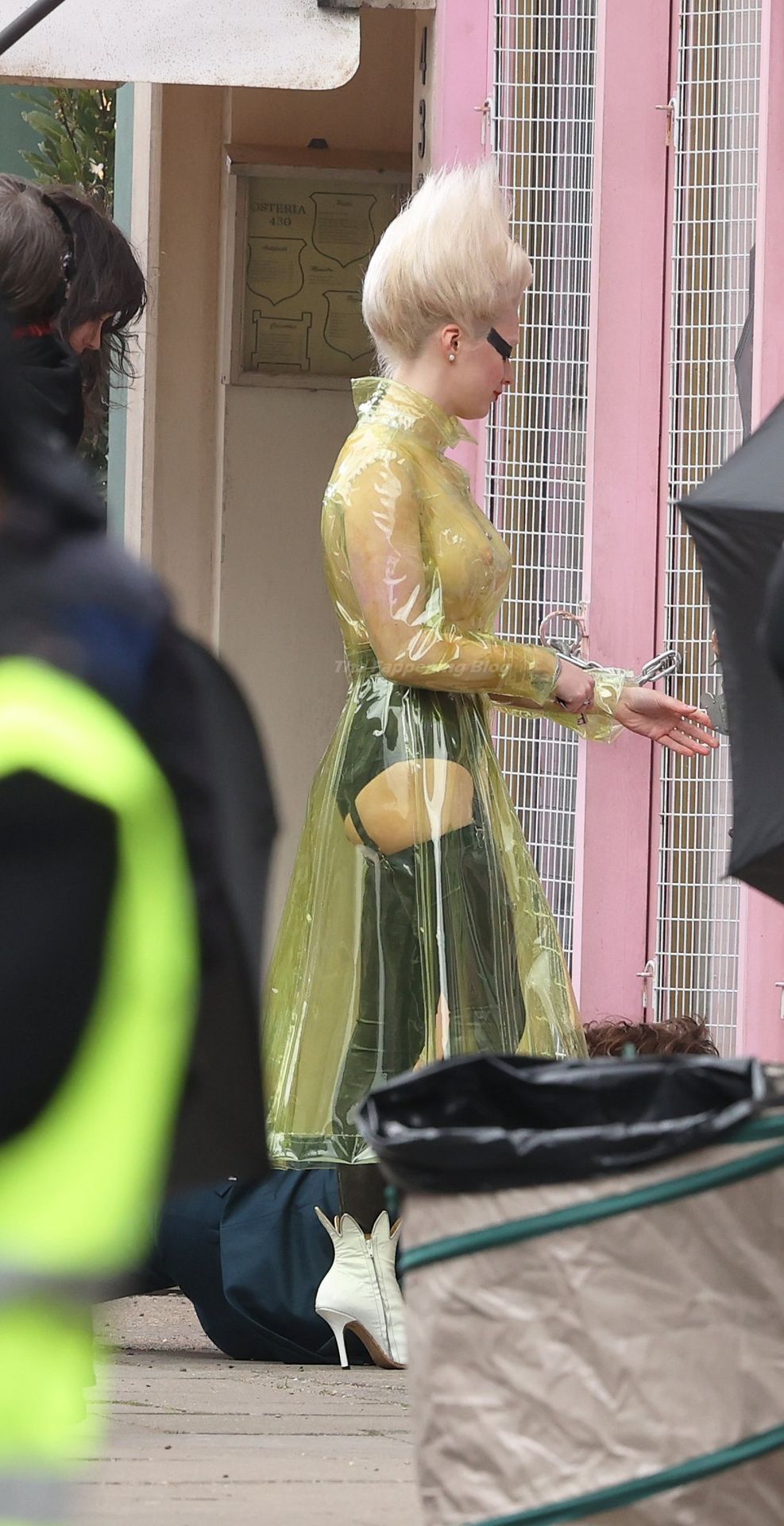 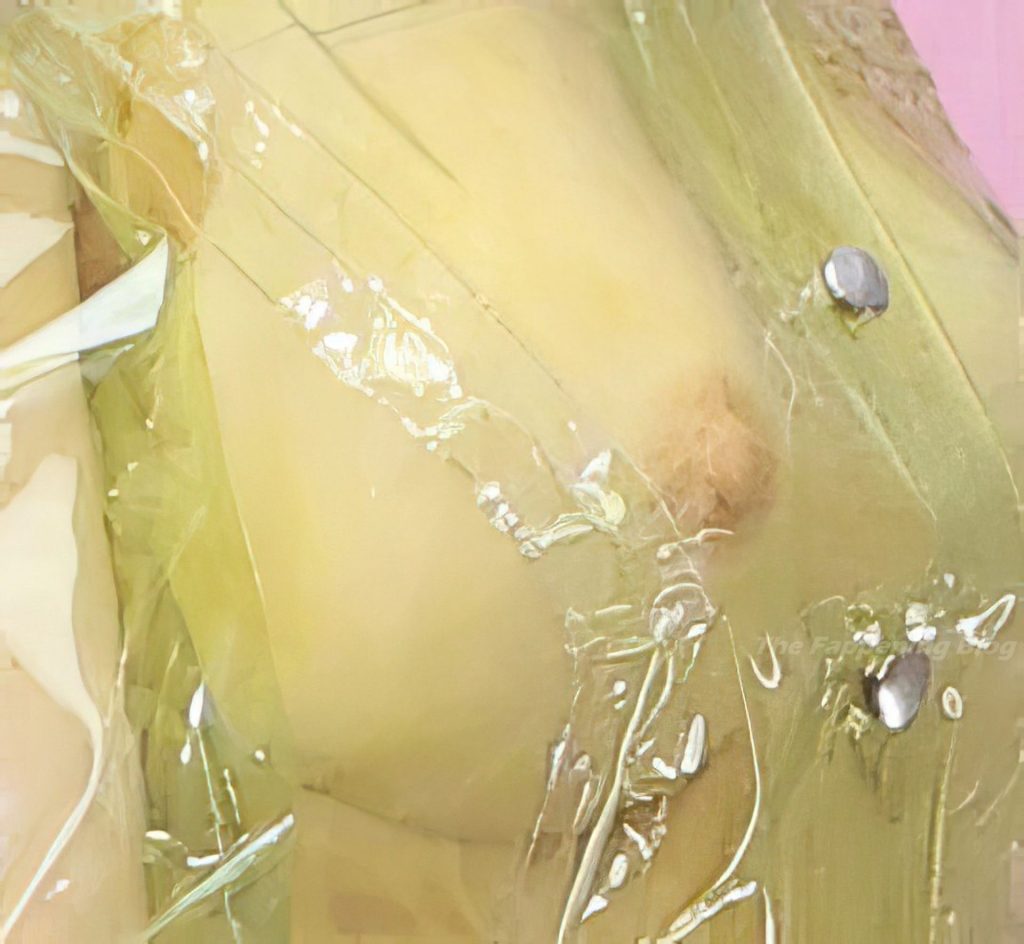 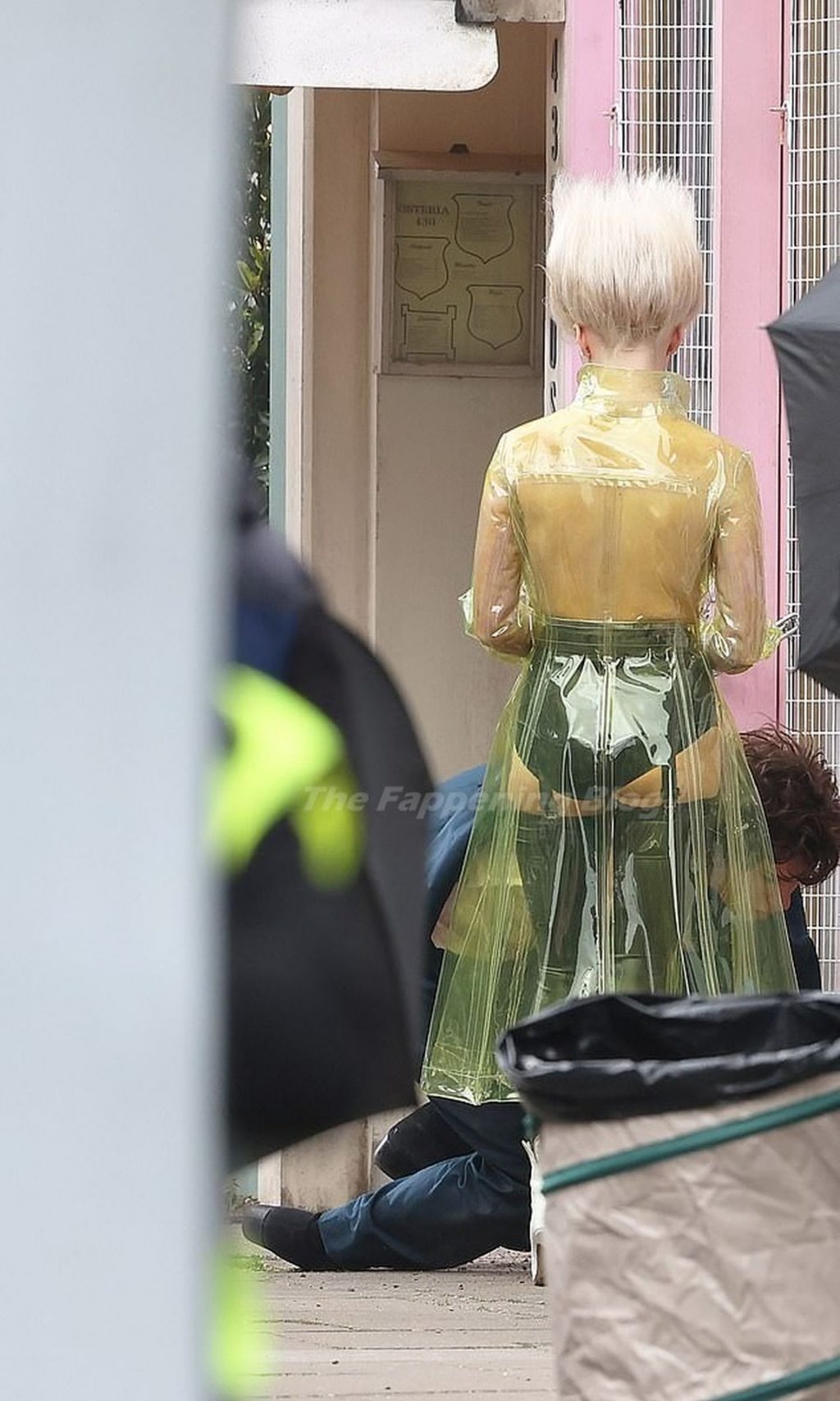 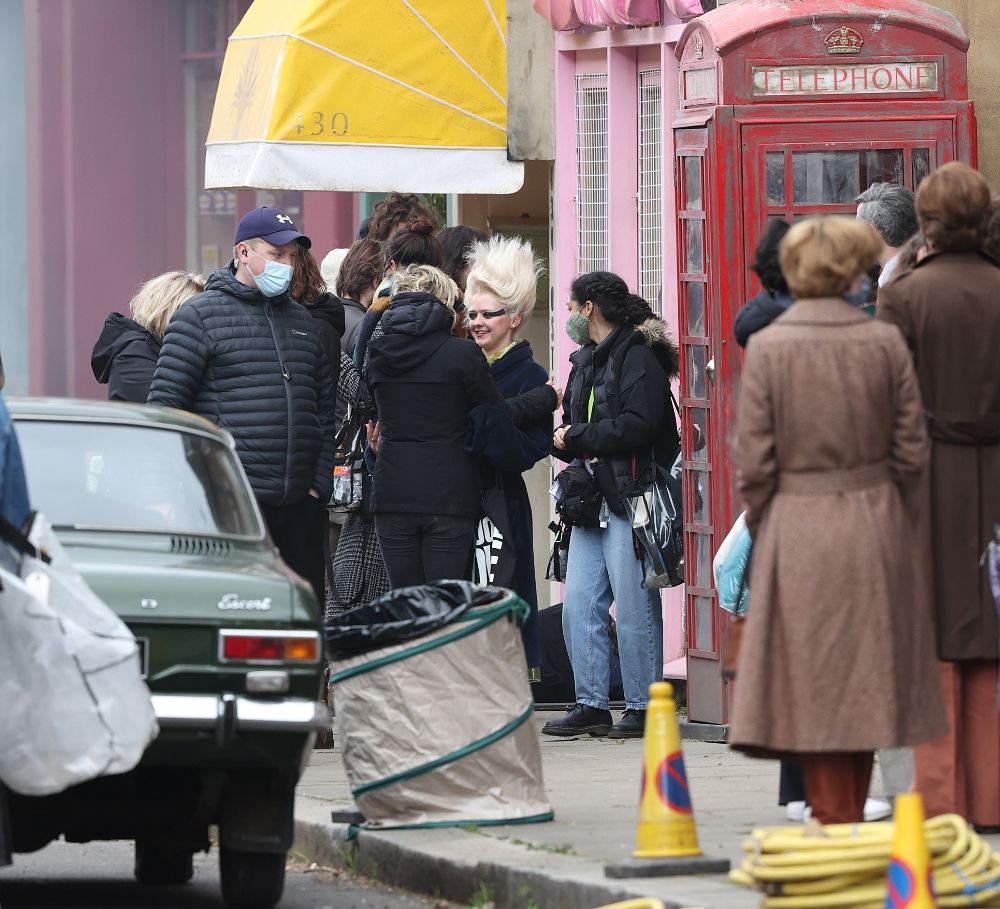 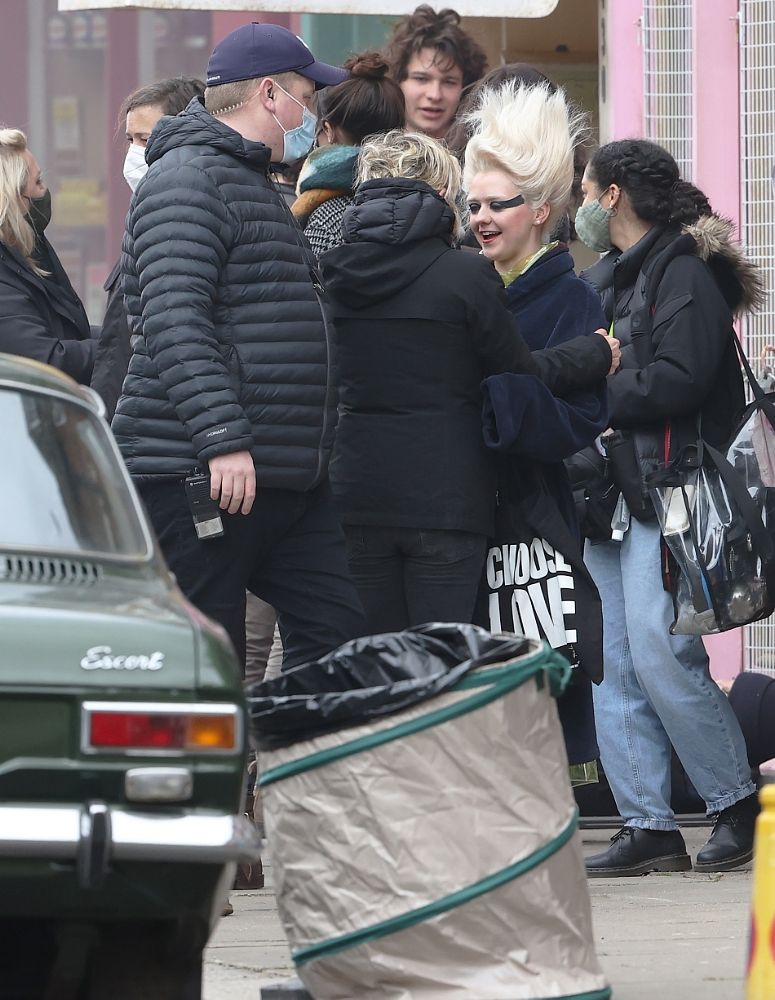 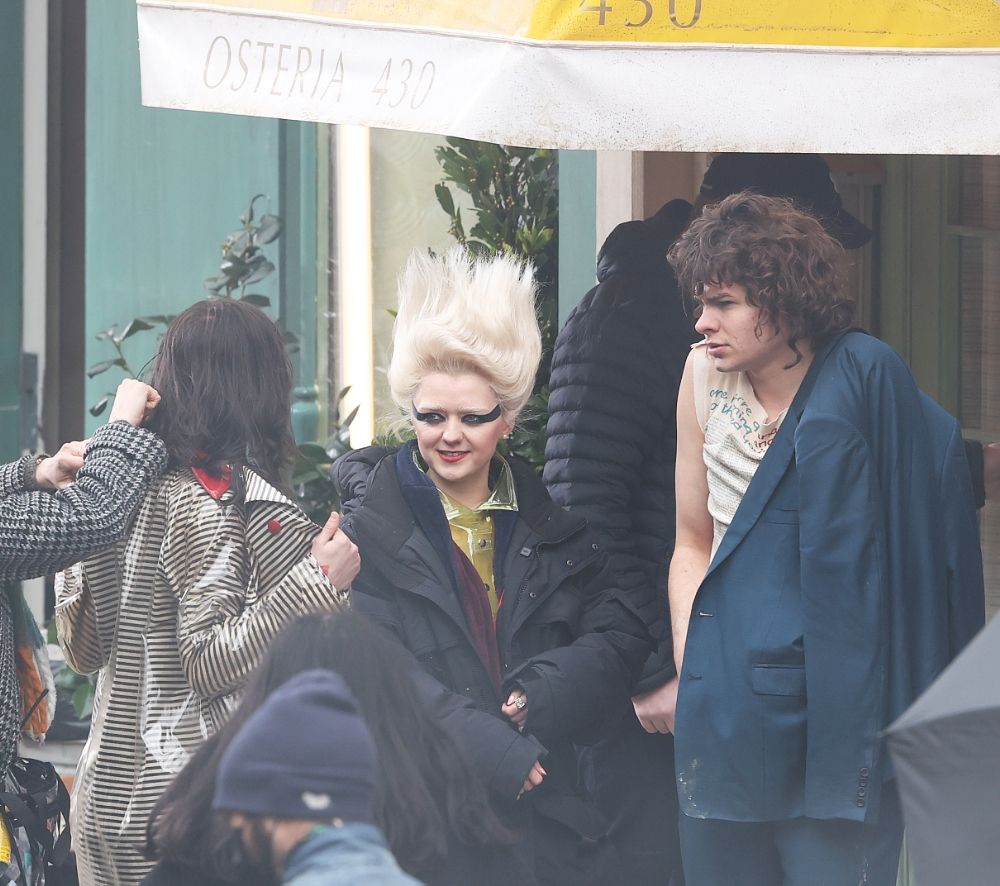 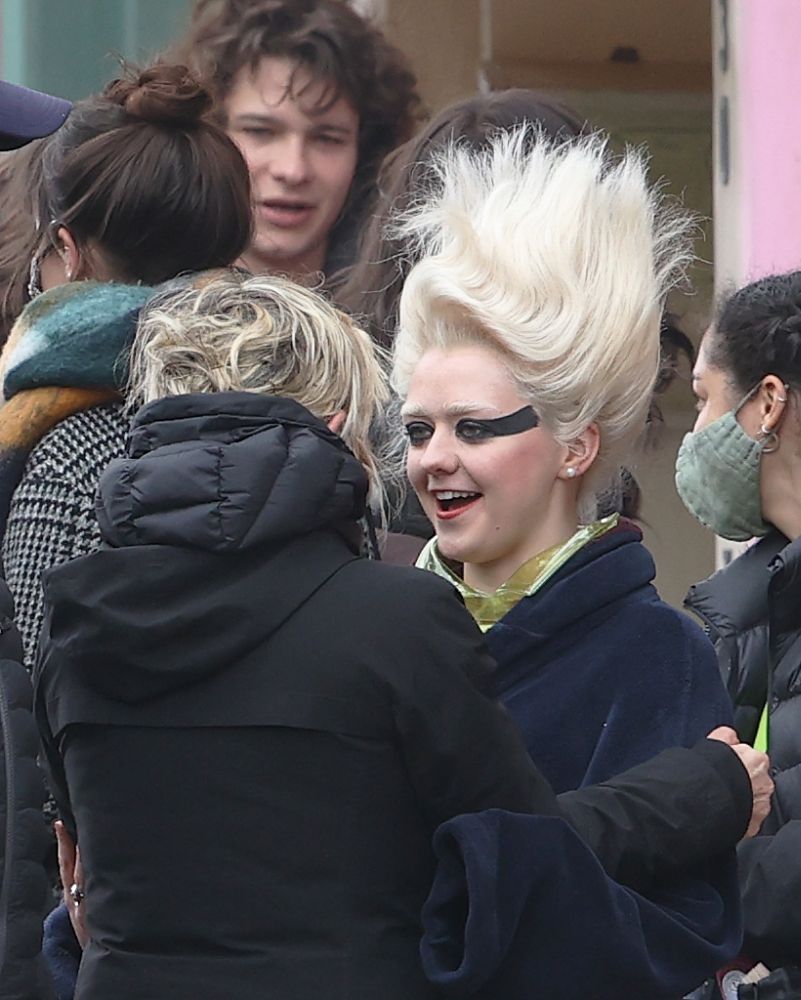 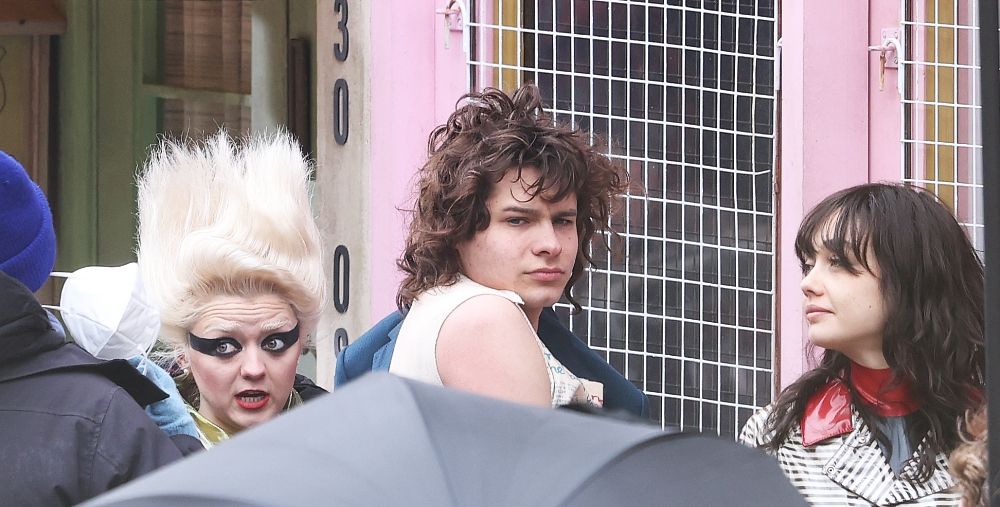 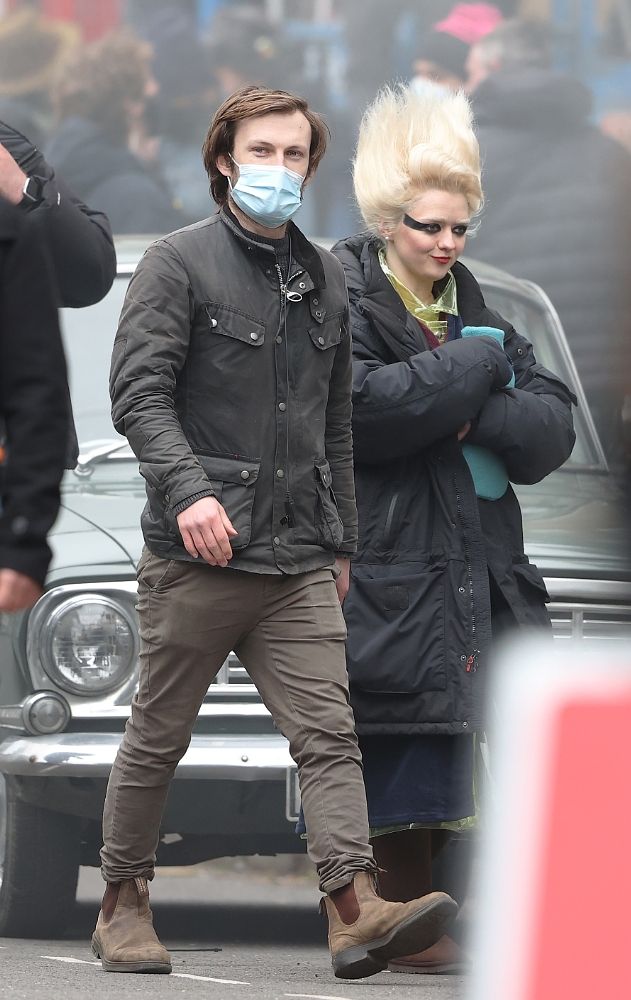 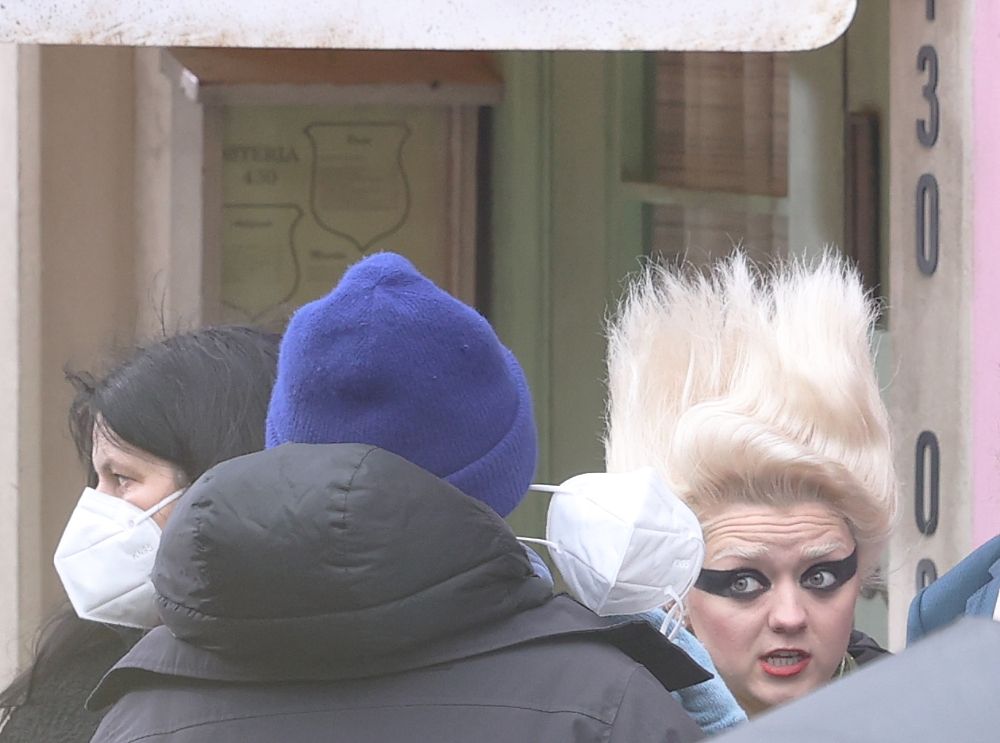