She is also a four-time all-around U.S. national champion, winning twice as a junior and twice as a senior. With nine World Championships medals, seven of them individual, Liukin is tied with Shannon Miller for the third-highest tally of World Championship medals (among U.S. gymnasts). Liukin also tied Miller’s record (later equaled by Simone Biles) as the American gymnast having won the most medals in a single non-boycotted Olympic Games. Liukin was a key member of the U.S. senior team. She represented the United States at three World Championships and one Olympic Games.

In October 2011, Liukin announced that she was returning to gymnastics with the hopes of making a second Olympic team. Liukin did not make the 2012 Olympic team, after several falls at the Olympic Trials and other pre-Olympic events, and retired from the sport in 2012. 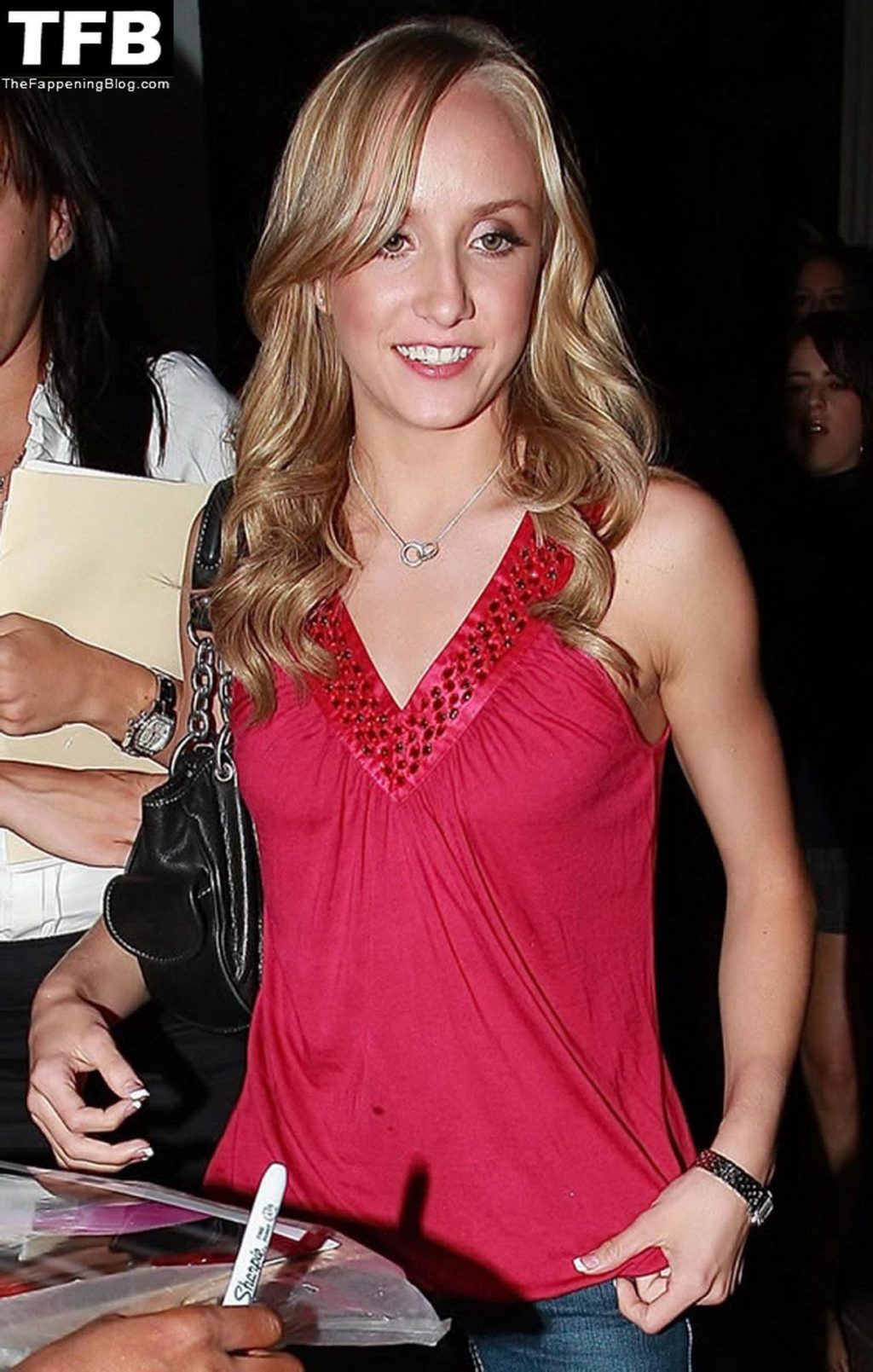 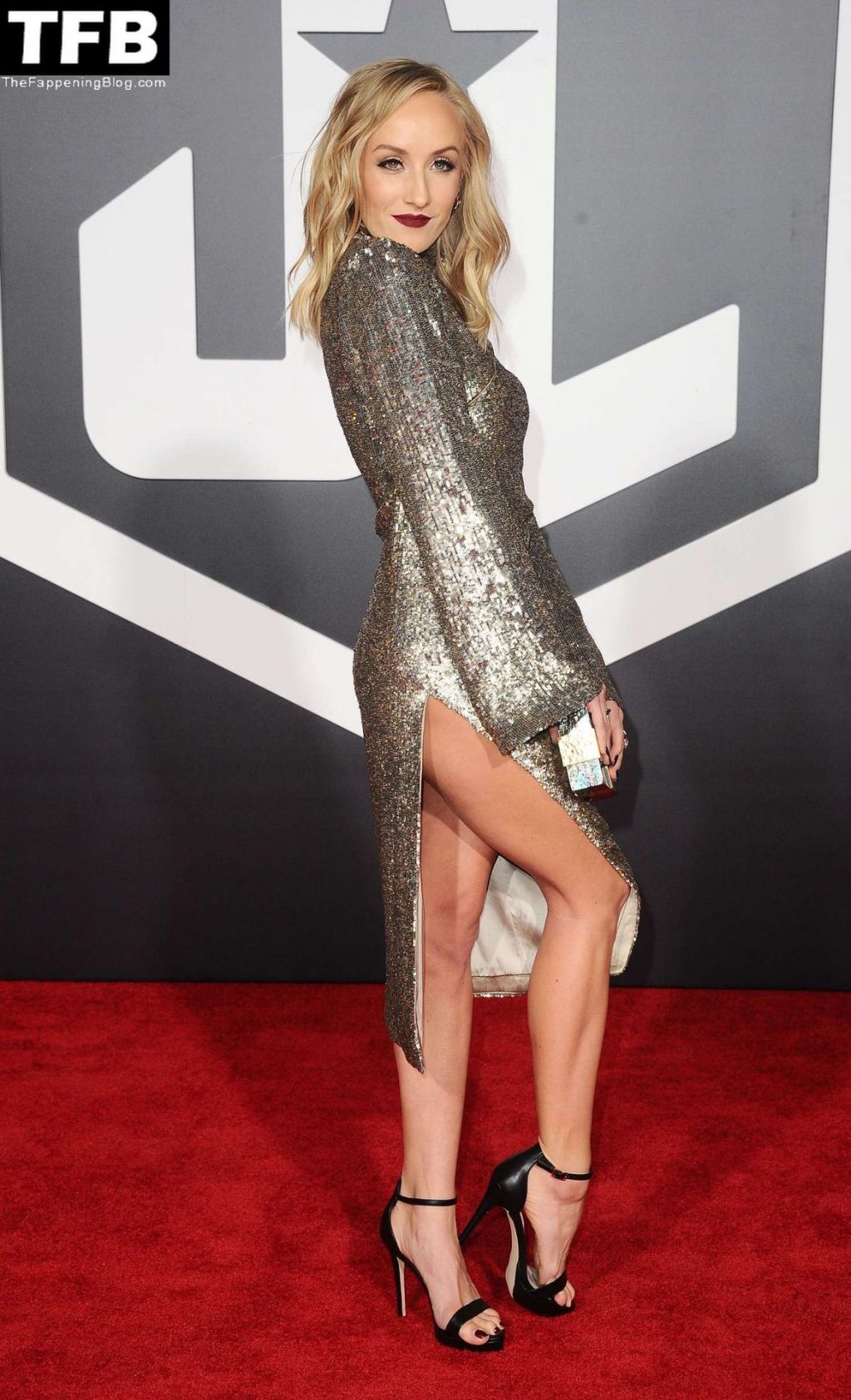 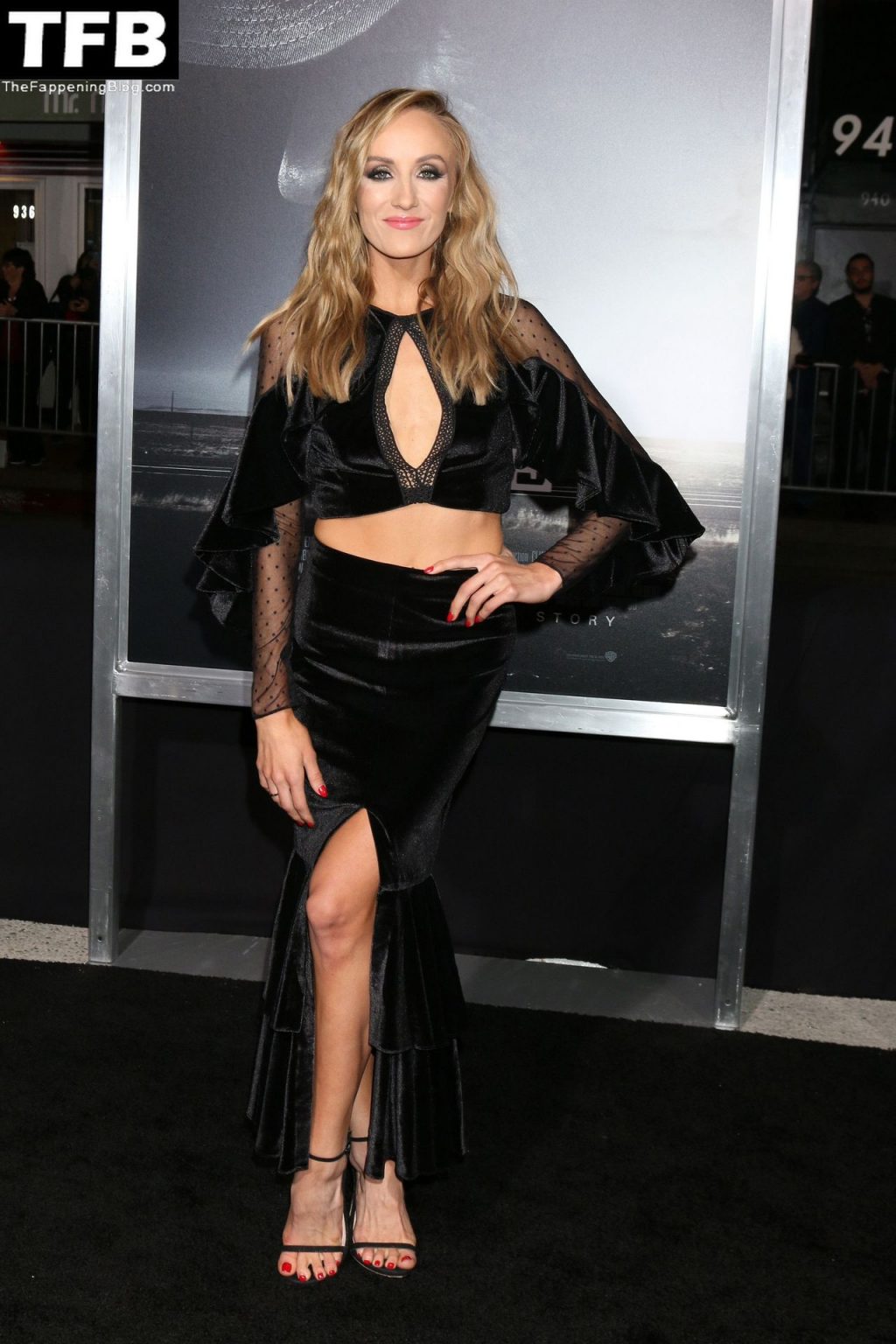 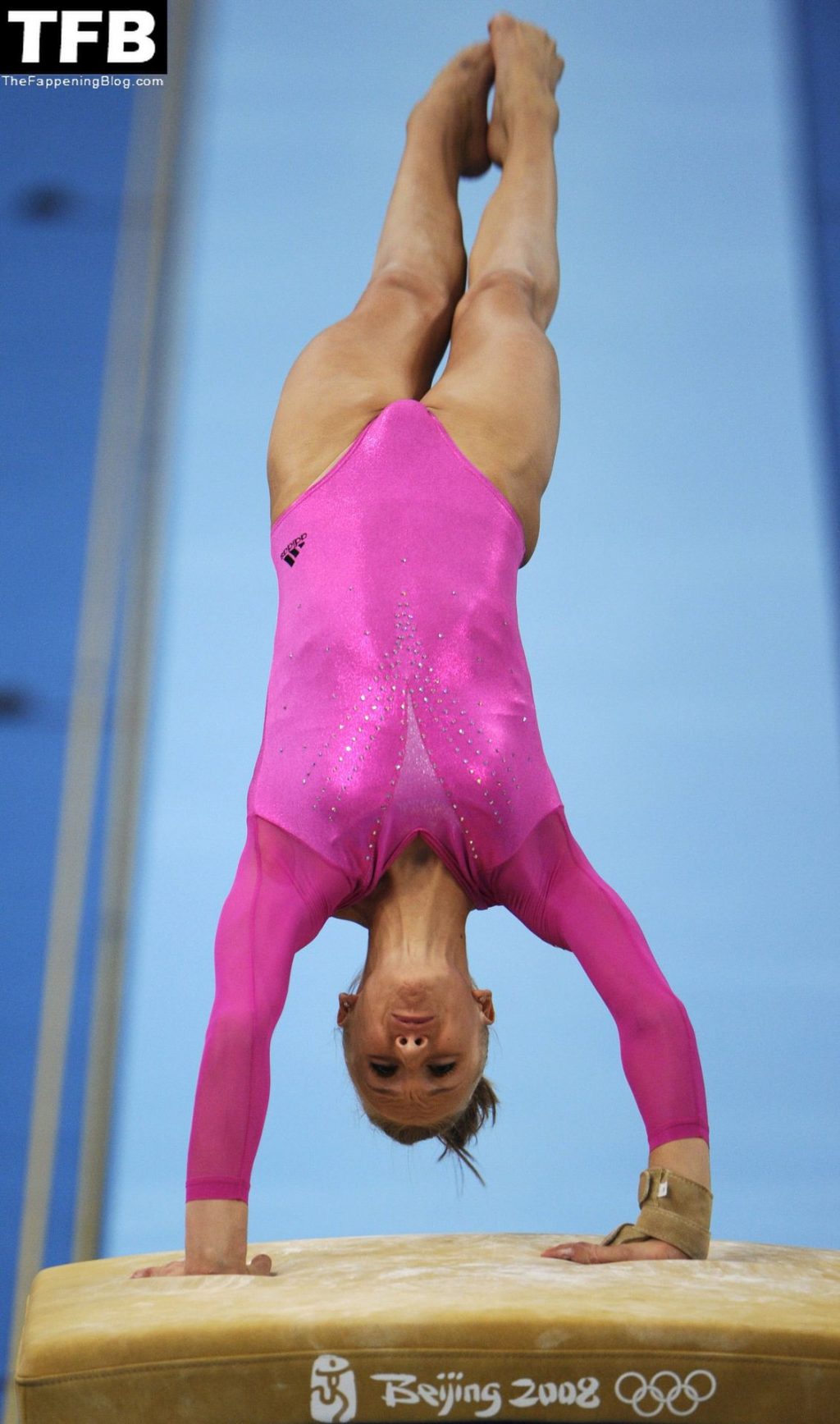 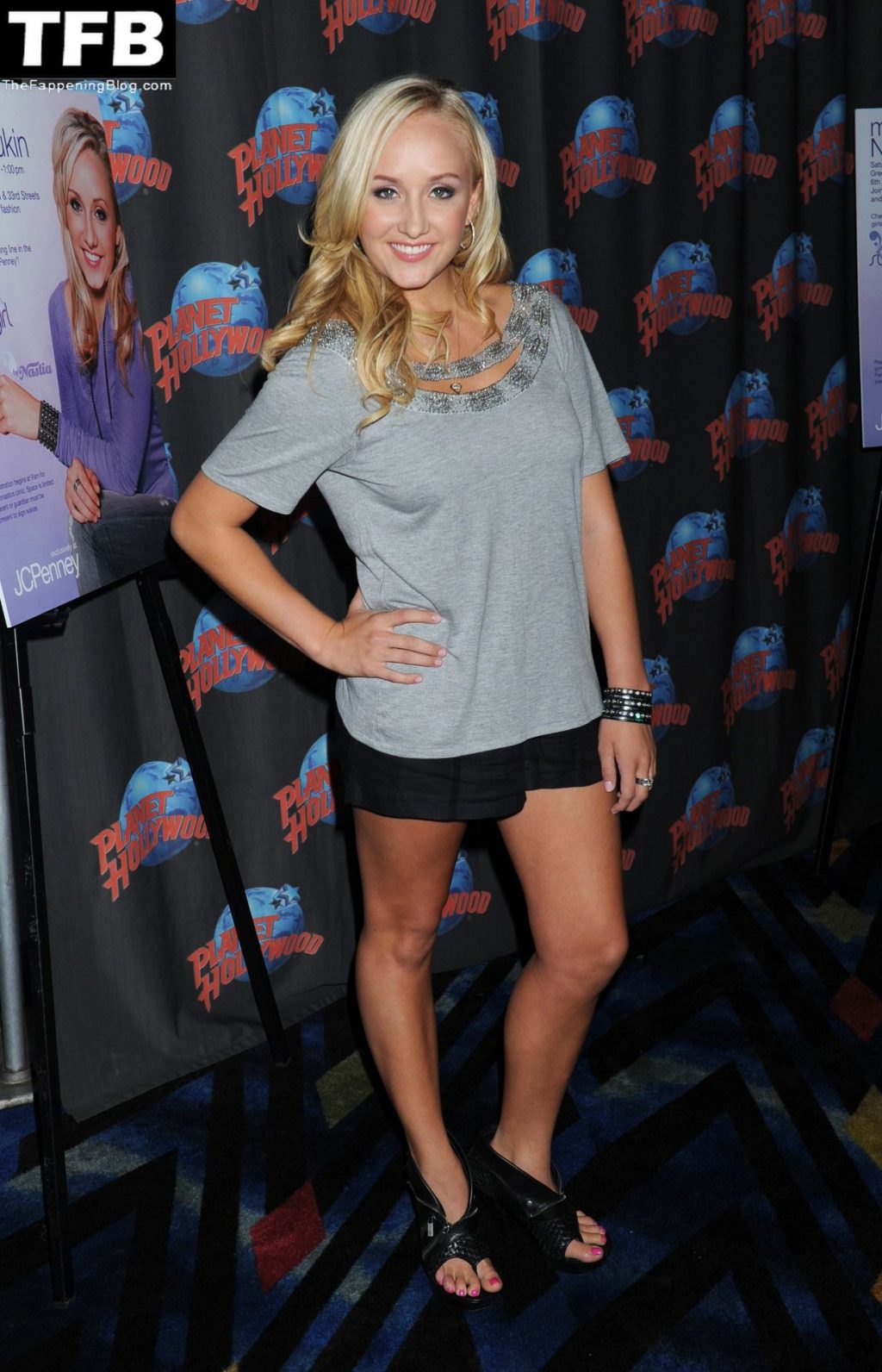 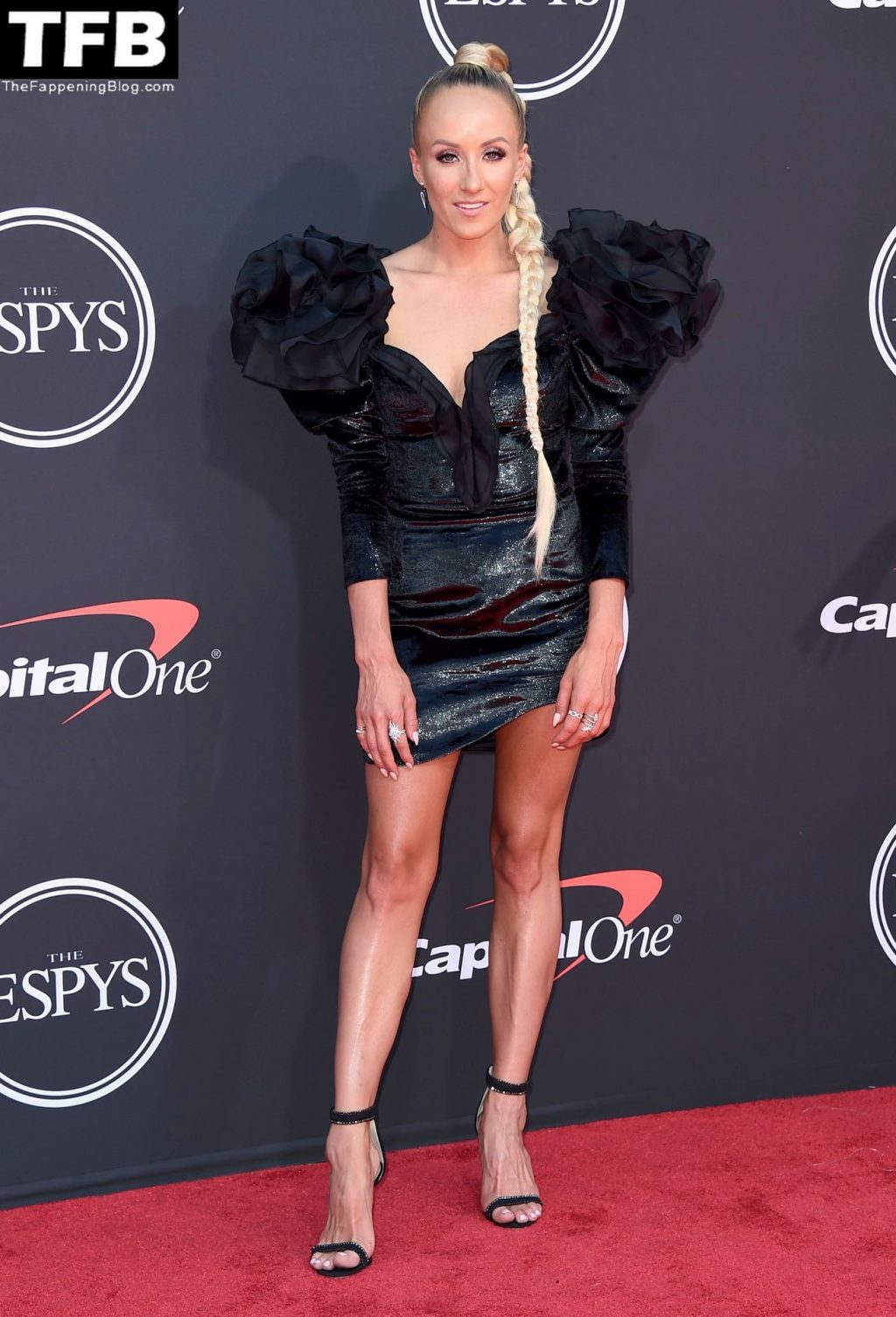 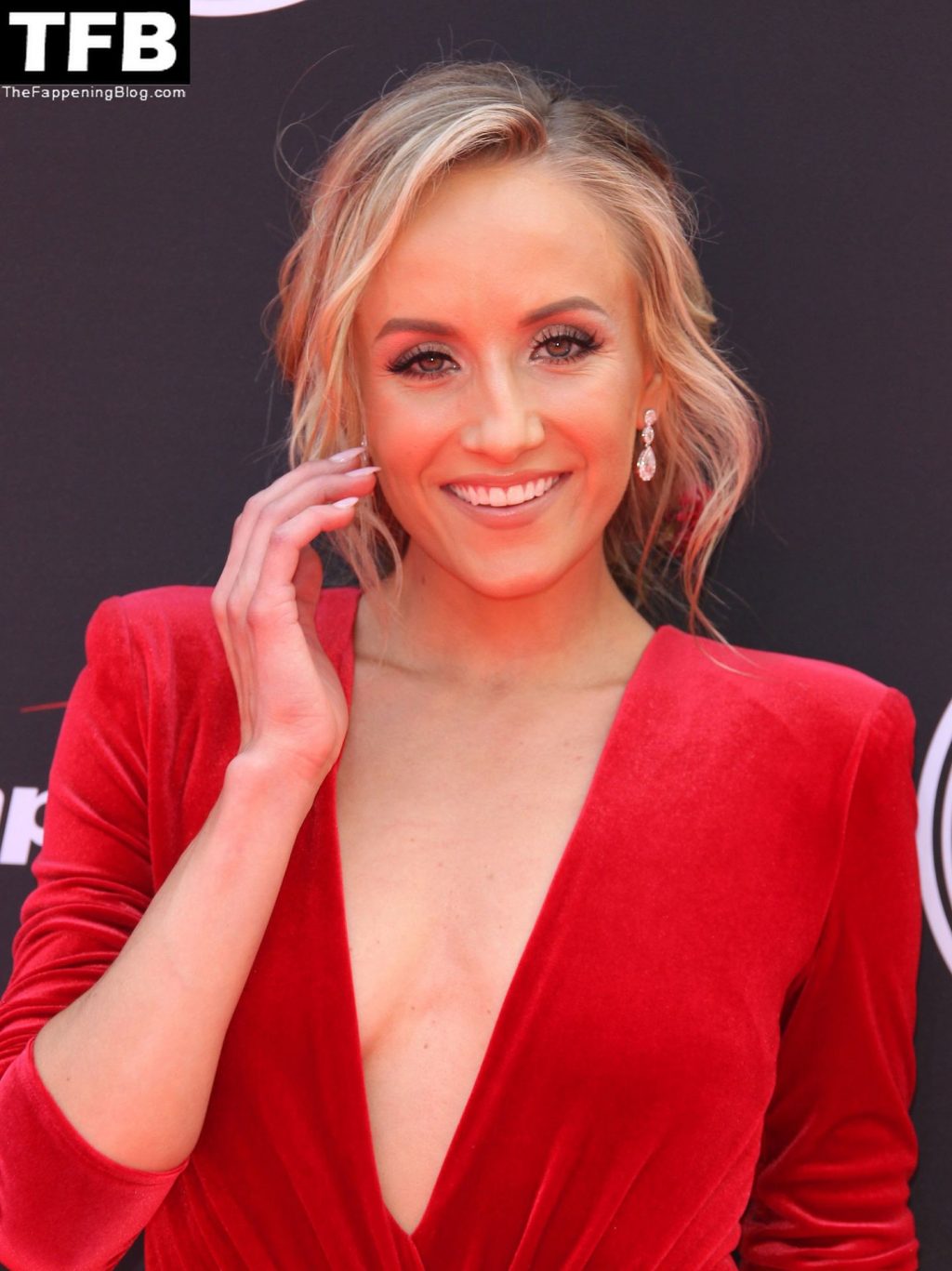 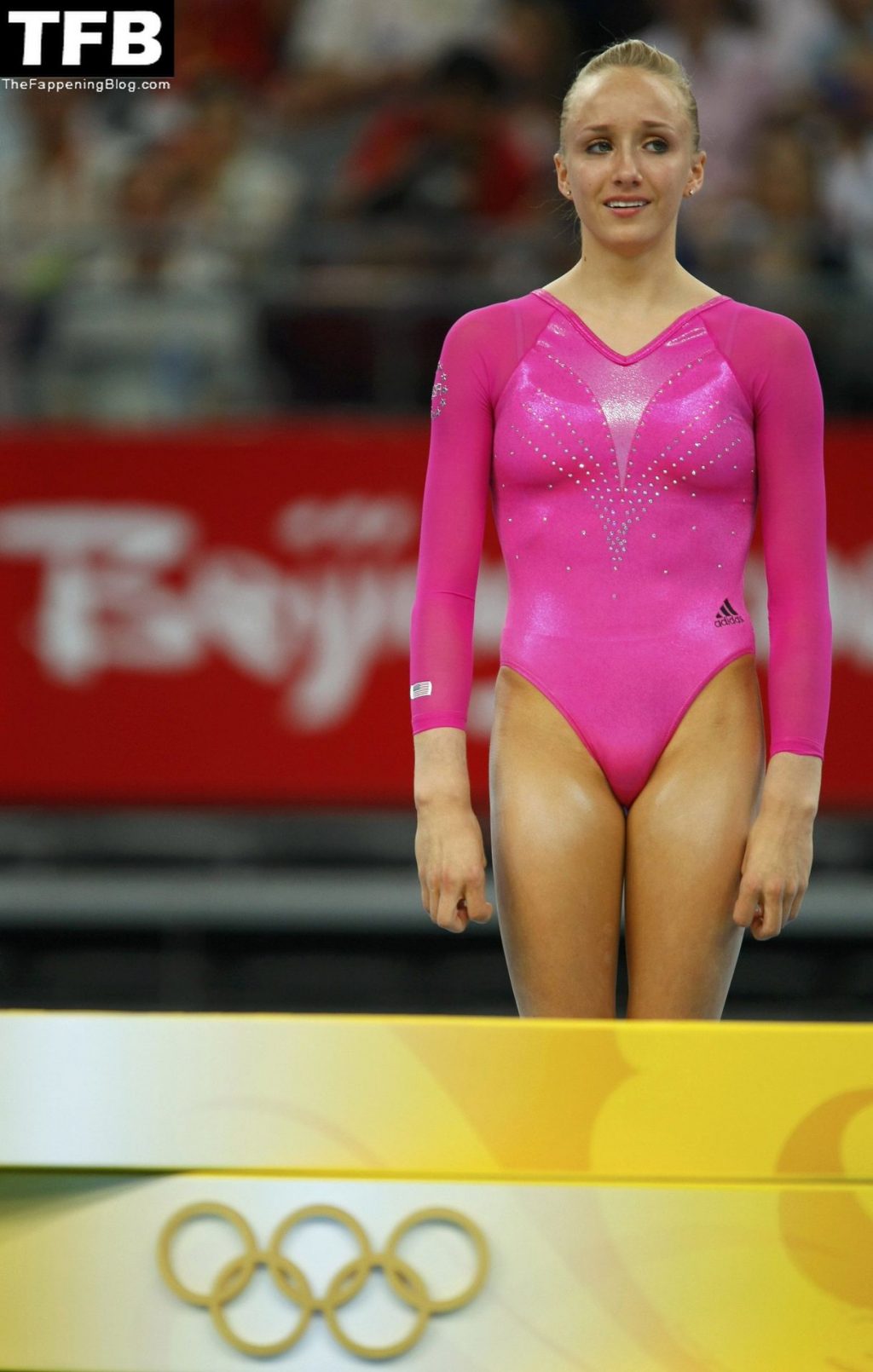 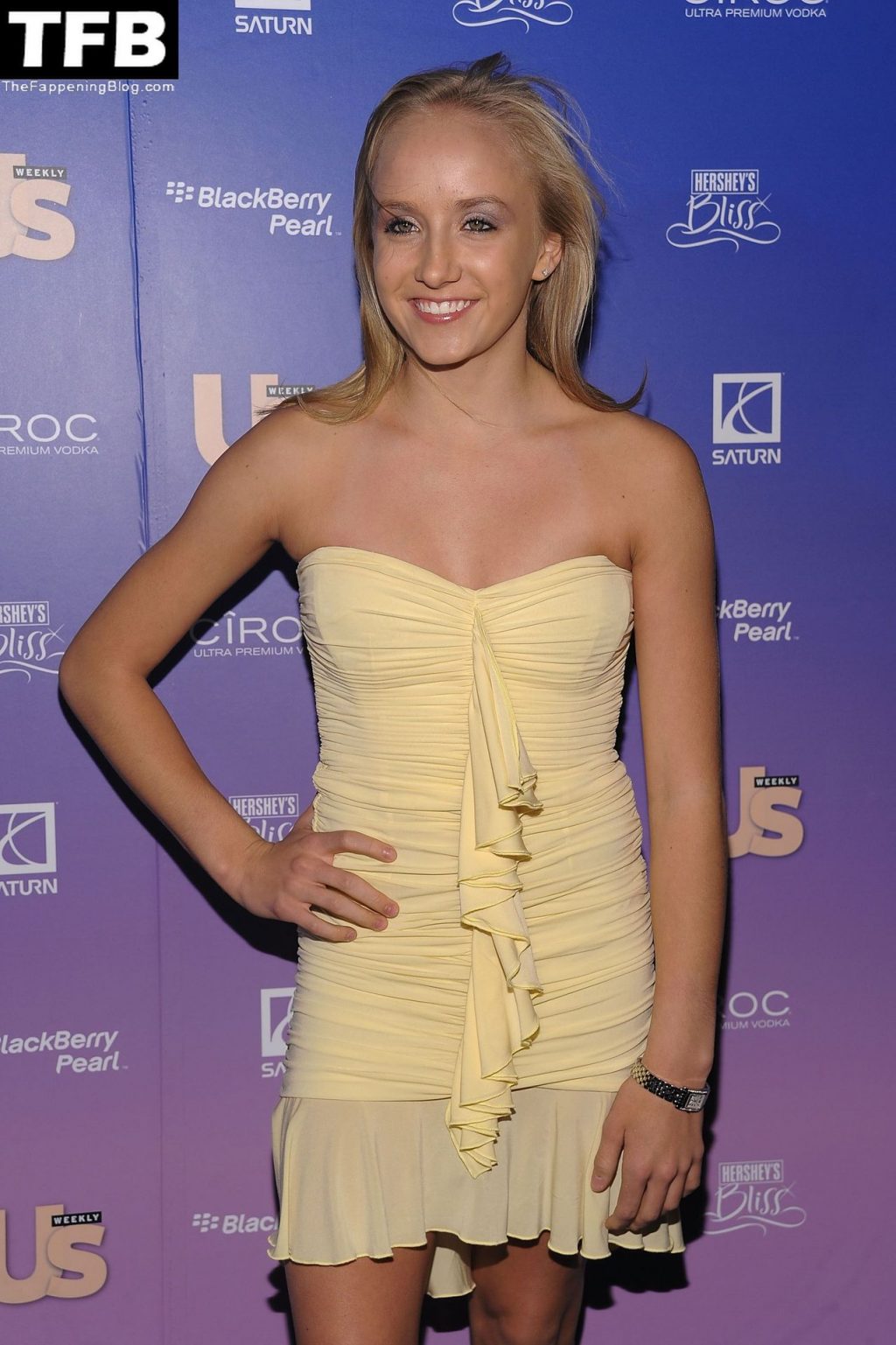 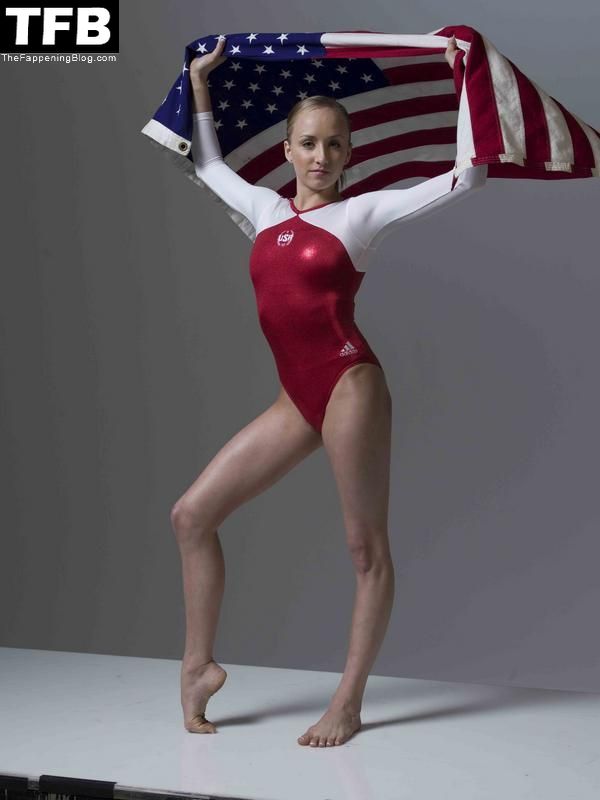