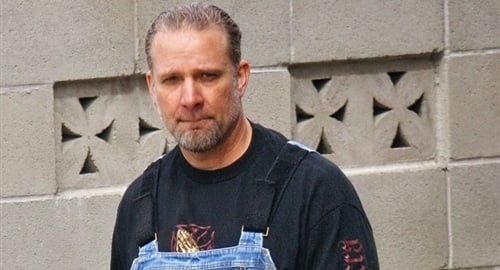 Playgirl magazine is reportedly offering serial adulterer Jesse James, $500,000 to pose nude in its magazine. Because if there is one thing that gets women turned on, it is a cheating husband especially if he has been accused of sexually harassing and even raping women.

Jesse James may be what some people would call “fugly”, but according to mistress Michelle McGee he is well-endowed and she would call him “the Vanilla Gorilla” because of his large package. Playgirl understands that women are extremely shallow and do not care what a guy looks like or how he acts as long as he has he huge penis.

Playgirl also knows that all women get turned on by the “bad boy” types. It doesn’t get more “bad boy” than destroying your family and crushing your wife’s heart for a few dirty skanks. That is just badass, and a major turn on to women.