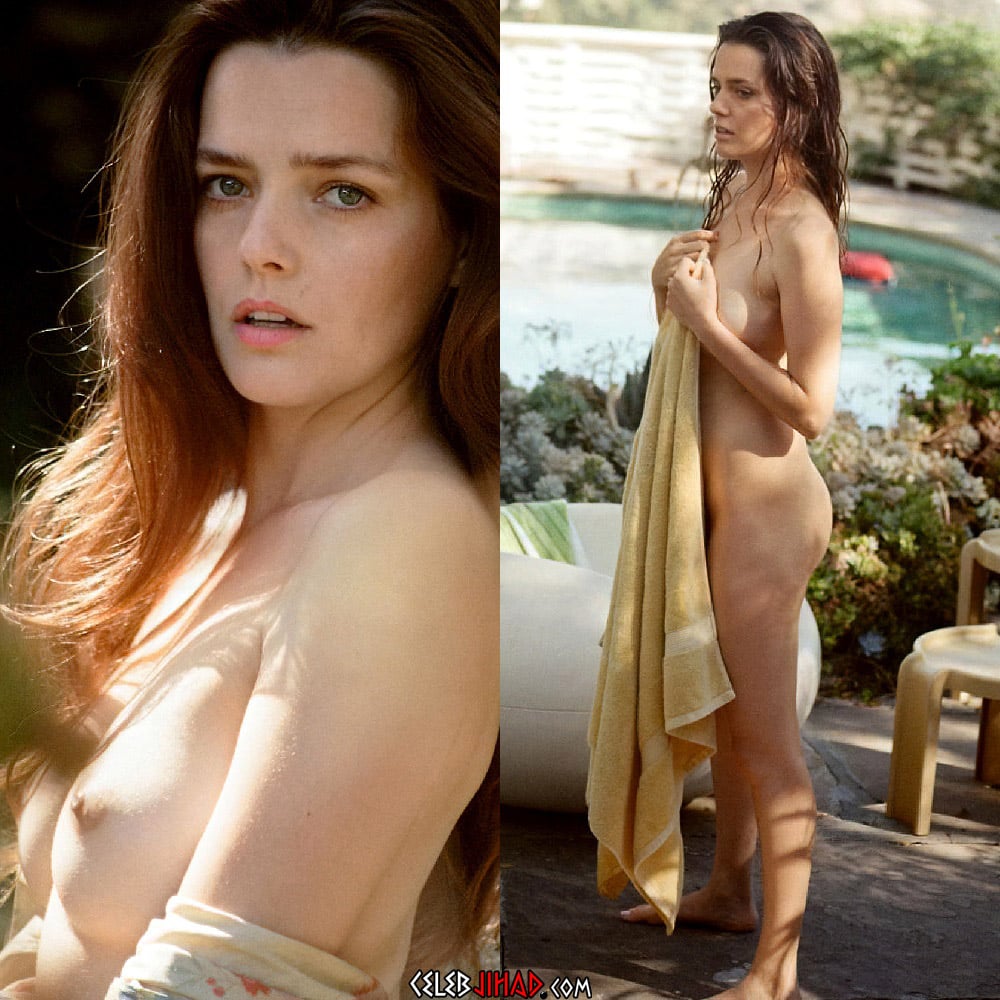 Like all French floozy actresses Roxane Mesquida certainly has a depraved resume filled with full frontal nudity… However, what is truly disturbing is not Roxane’s piddly Parisian pubic burka, but the fact that in recent years she has been cast in sex scenes with savage Sub-Saharans.

Yes, the look of utter disgust on the actor’s face in the last clip says it all. Any woman is who is defiled by a dirt skin is vile trash who can not meet the Sharia stones of justice soon enough… Even if she is just “acting”.