Weronika Anna Rosati (born January 9, 1984) is a Polish actress and a member of European Film Academy. She began her acting career in Polish soaps. 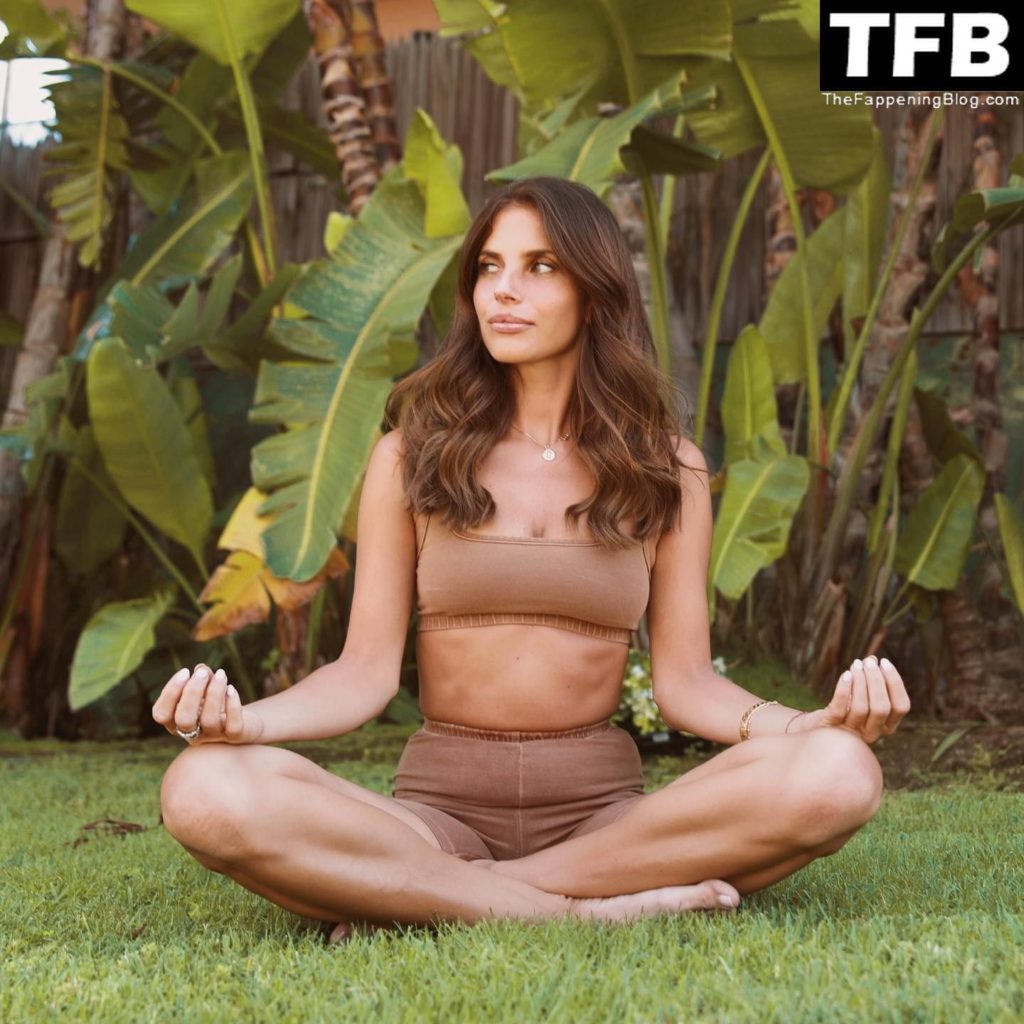 In 2005, she starred as Dżemma in her first theatrical feature film “Pitbull”. A year later, she launched her international career with a small uncredited role in “Inland Empire” directed by David Lynch. Since then she has appeared in many critically acclaimed Polish and international productions. 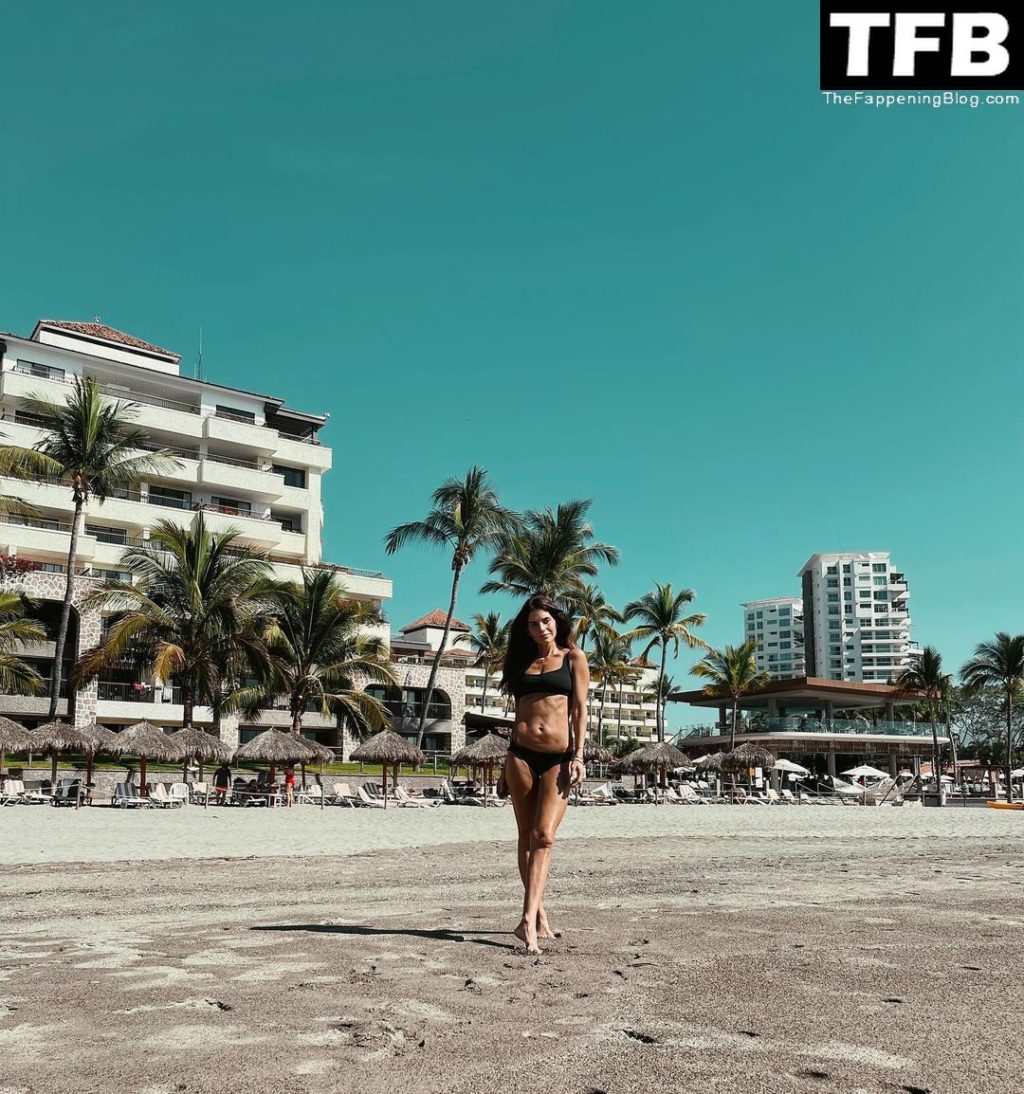 In 2013, she has received her first Polish Academy Award nomination for Best Actress for her role in “Obława” (2012). A year later, she starred alongside Agnieszka Grochowska in “Obce ciało” directed by Krzysztof Zanussi. She also had a recurring role in the HBO TV series “Luck” (2012). She is also known as Kamila in a Polish TV series “Strażacy”. 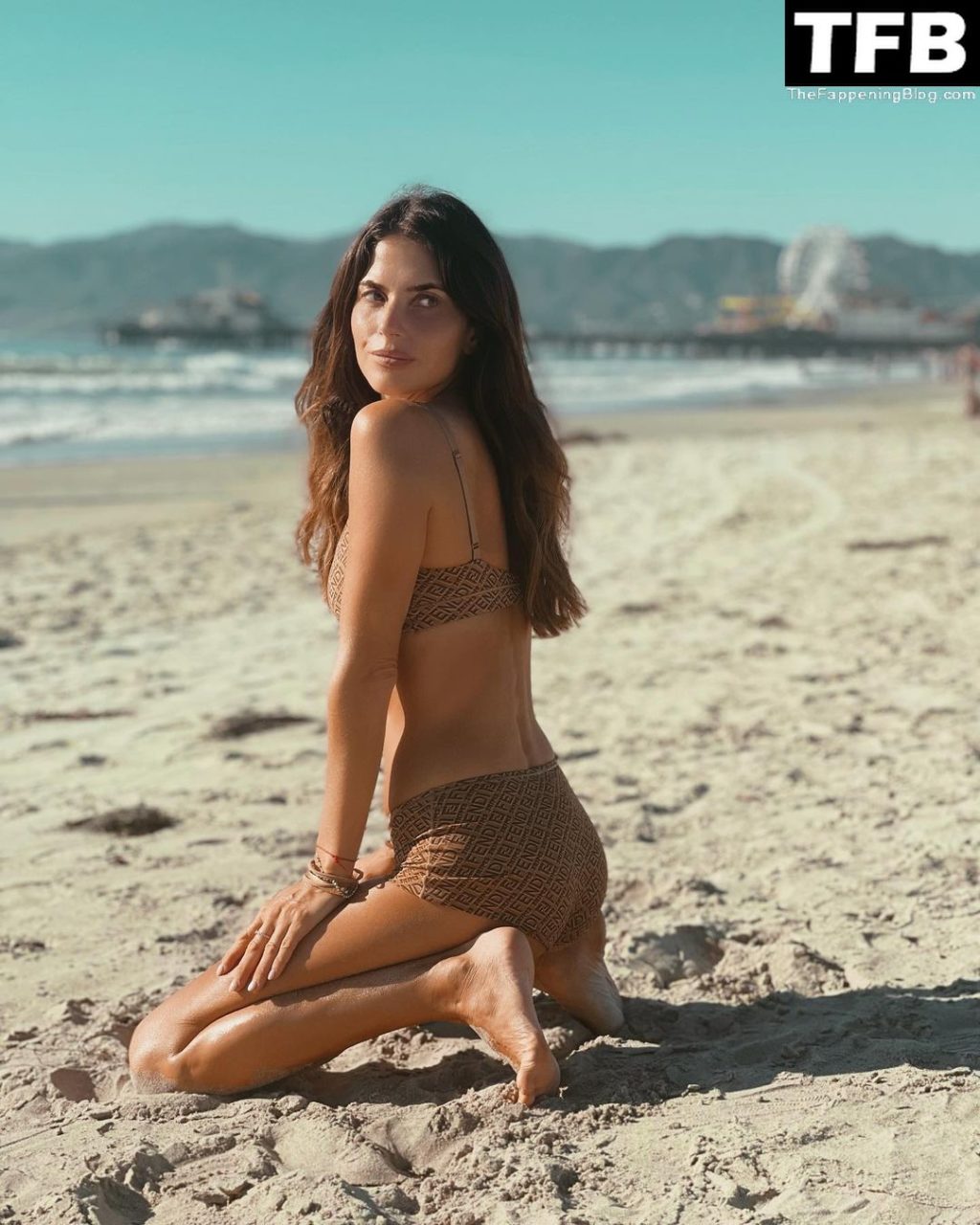 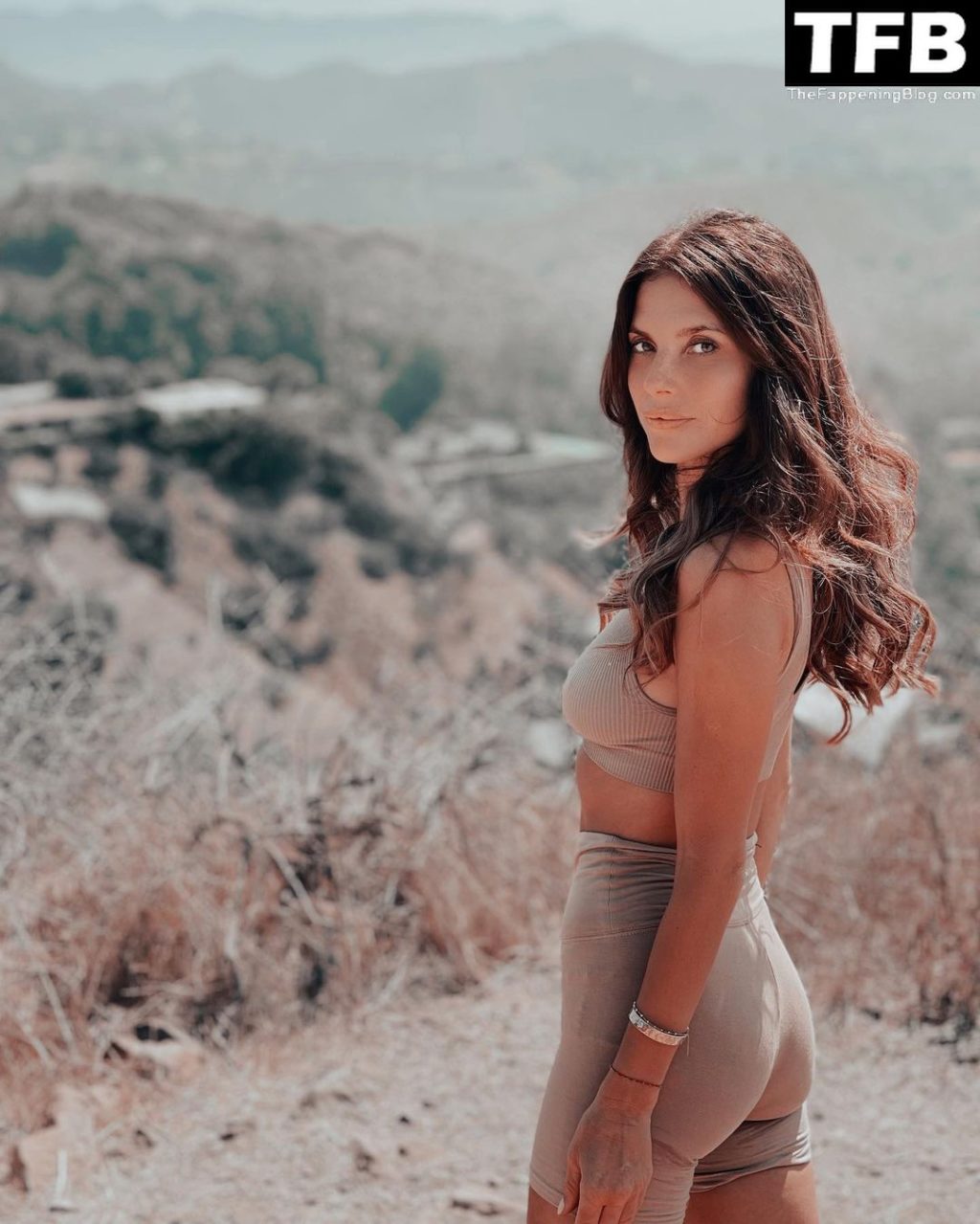 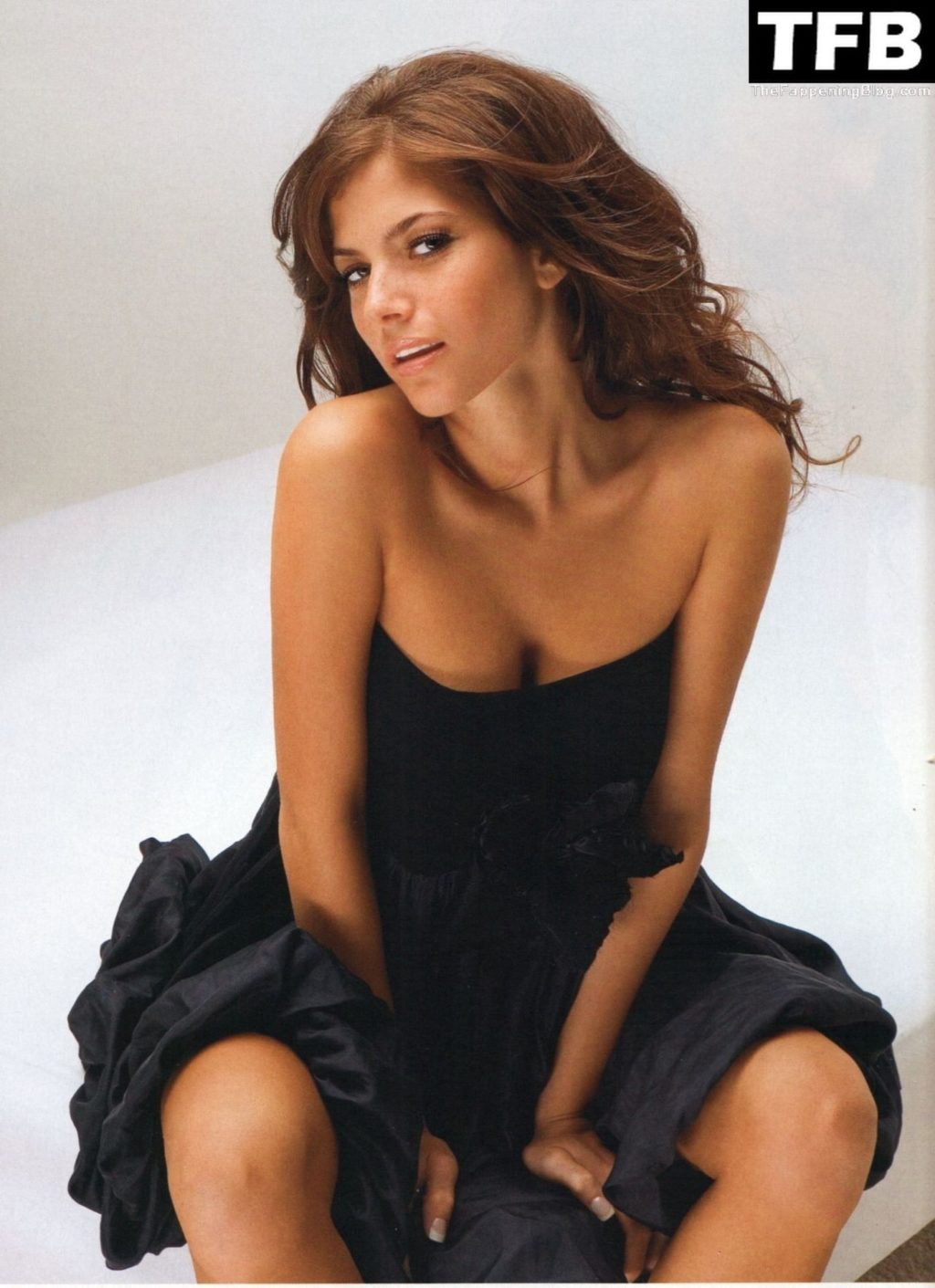 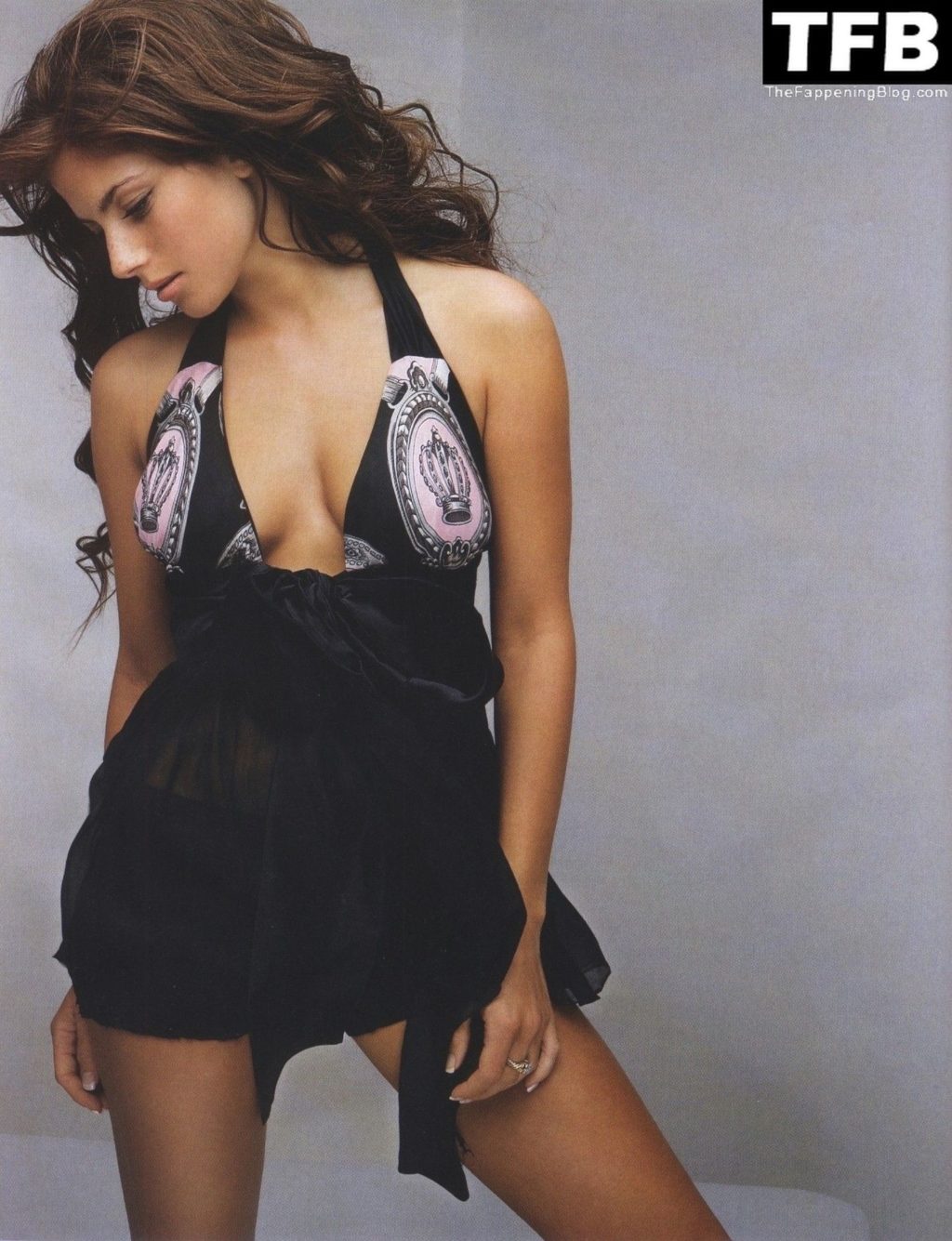