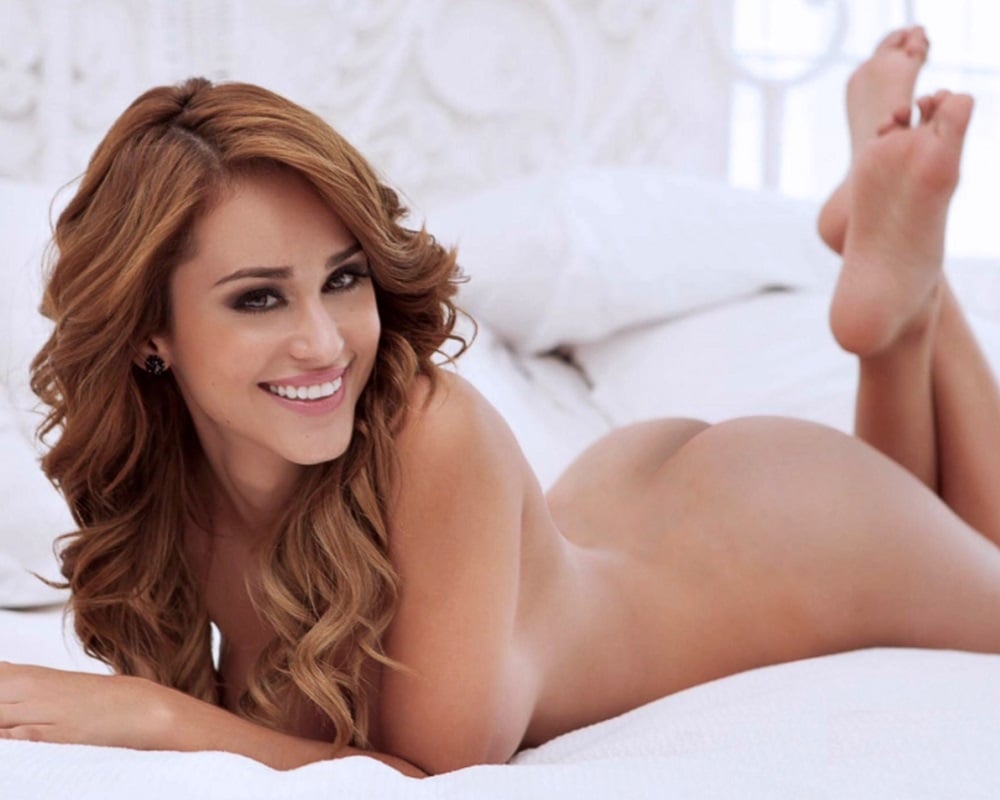 Yanet Garcia’s nude outtakes from her (in)famous photo shoot for the Mexican men’s magazine “H Para Hombres” (which roughly translates to “H Crippled Homos”) appear to have just been released online along with the rest of her lingerie photos in the gallery below.

It is simply amazing that Yanet’s world famous bulbous booty was able to take her from the shithole country of Mexico to the slightly less of a shithole city of Los Angeles… Where she now resides and makes mucho dinero whoring herself to her over 8 million followers on Instagram.

Sadly for Yanet the Great Orange Sultan Trump plans on tossing her Aztec ass over his big beautiful border wall once it finishes completion. Clearly Yanet’s only hope to prevent this is to travel to Washington DC and offer up her pussy to be grabbed. For being the gentleman that he is, once Trump wraps his perfectly adequately sized hands around her meaty lady taco he will no doubt offer her amnesty and a hundred thousand to keep her mouth hole shut.